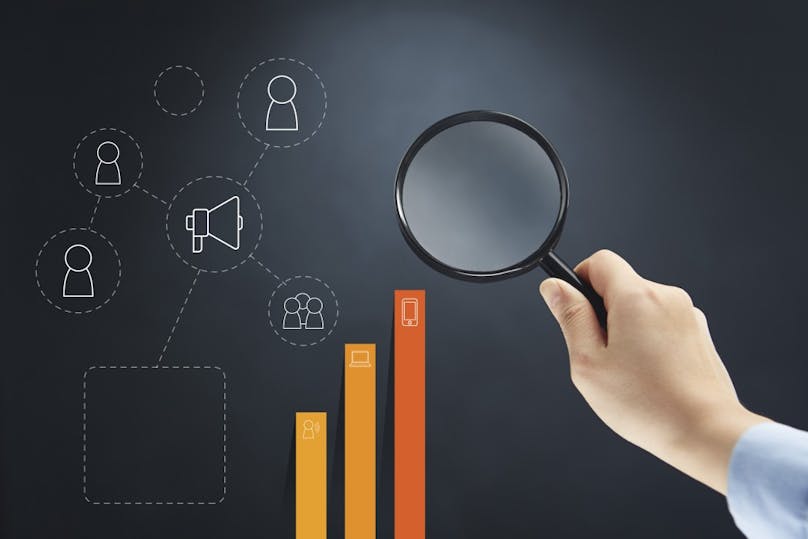 As the internet grows more pervasive and vital to the daily lives of billions of people across the globe, business owners and marketers alike are constantly searching for innovative ways to effectively tap into new markets. Looking at consumer relationships and how they affect purchasing behavior, then, is a logical step to take. Homophily and how it affects consumer decision making is an important concept to understand in order to create the most effective marketing campaign possible.

What does “homophily” mean?

Put bluntly, homophily is the tendency that people have to be drawn to be with similar interests and values as themselves. This is something seen throughout various cultures and in varying situations. People tend to seek out individuals who are similar to them in some way. They forge connections with those individuals and might continue looking for even more people with whom to connect. The internet, with its wealth of social media platforms, has made homophily easier than ever. And these groups of connected consumers with similar tastes, interests, and values present tantalizing targets for businesses.

When it comes to factors that affect behavior, homophily is among the strongest. The way that consumers perceive products and services often both reflects and affects their social groups, leading to stronger opinions and a higher likelihood of taking action. That’s because people who are part of the same social network are more likely to make similar purchases as others in their group. Homophily finds people with shared values and interests as social networks, after all, and it makes sense that what one person in the group is interested in might reflect a general characteristic of the network as a whole.

A consumer’s intention to purchase relies partially on how they perceive an item’s normalcy as well as its usefulness. If someone in their social circle has been raving a specific product, the consumer might begin to think that perhaps the product would fit in their life, too. This thought spreads throughout the group until the idea of owning and using such an item seems normal. When that happens, people from the group are likely to seek out similar products as their peers. This, in a nutshell, is how homophily affects consumer decision making. It attracts similar people with similar interests who are likely to live similar lives as far as values and favorite products are concerned. 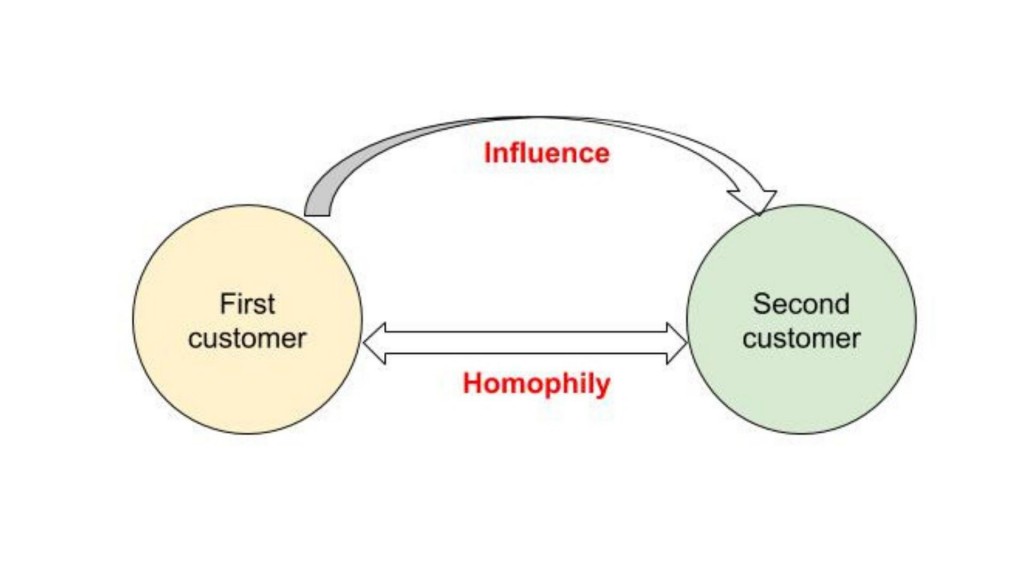 The role of Homophily and Influence are different on a consumer. The following figure represents the effect of both. In general, homophily leads people to engage in topics, discussions and comments together. These conversations, led by consumers, carry the influence of experts as well as the exchange of opinion and information from peers.

In group dynamics, the following pattern shows the difference in the flow of Homophily and Influence. 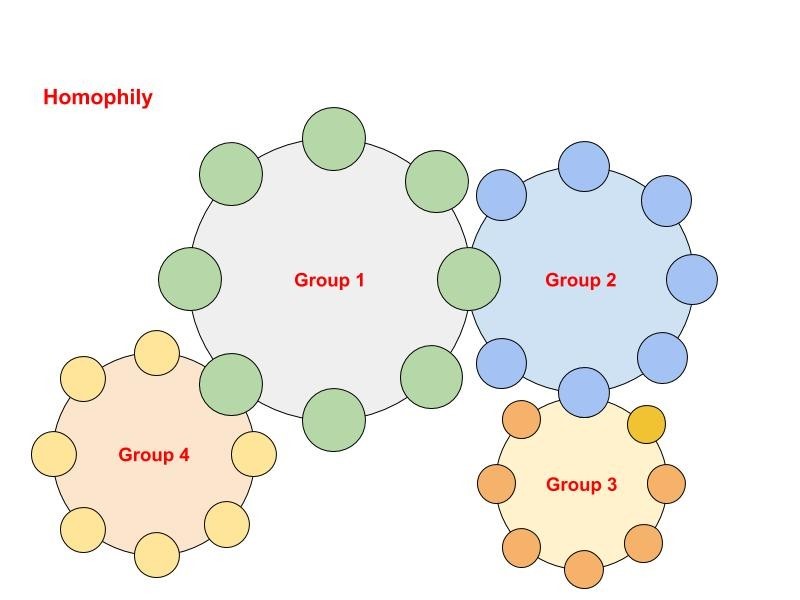 Influence flows in one direction, from the leaders to followers based on the degree of expertness. The effect of homophily flows from peer to peer in both directions based on topic centrality.

How to trace the effect of homophily in consumer decision making

The topics of discussion in a networking group are the key connecting factor between members. The number of likes and comments on a post in a social media group can be taken as a basic measure of homophily. The behavior of the group can be defined based on closeness to the centrality of a topic. It is natural that a group will be having more than one topic and member connects to different groups based on topics. 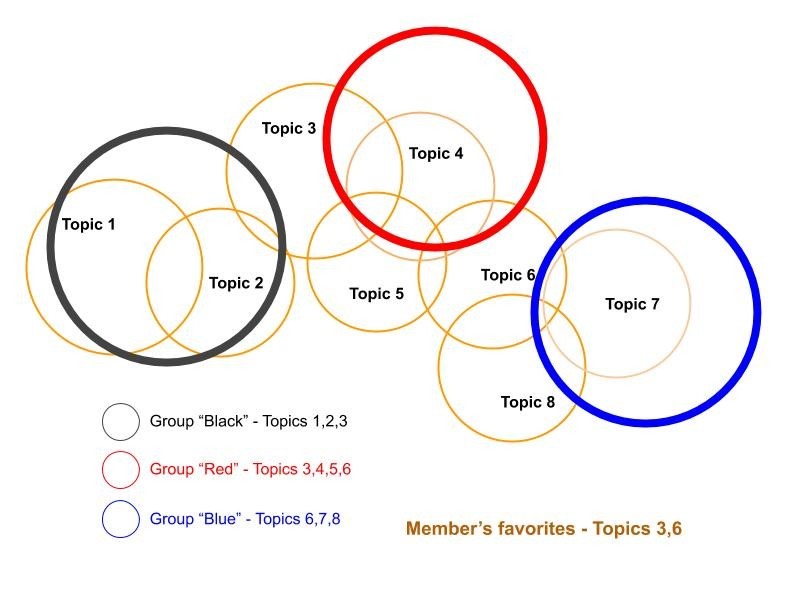 In social media, homophily plays a major role in groups and Influence dominates in following an expert. However, interactions and exchange of opinions persuade the decisions of consumers, which is more reflected in peer to peer groups than following an expert (opinion leader). This shows that homophily plays a more important role than the influence of an opinion leader in consumer decision making.

Businesses and marketing professionals should consider “Homophily” as a prominent behavior then target social networks that align with their products/services to be promoted and the closeness of a consumer to the centrality of the topic in a group in order to successfully trigger a chain of purchases as one member after another. 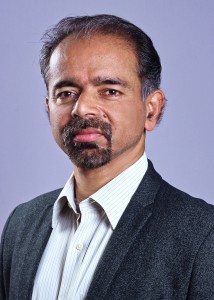 About the Author : Thomas George is the Director of DoWell Research GmbH, the leading provider of innovation and User experience research, which specializes in “ True moments Living Lab” organised globally to collect exclusive user research information. He can be reached at thomas@dowellresearch.de.