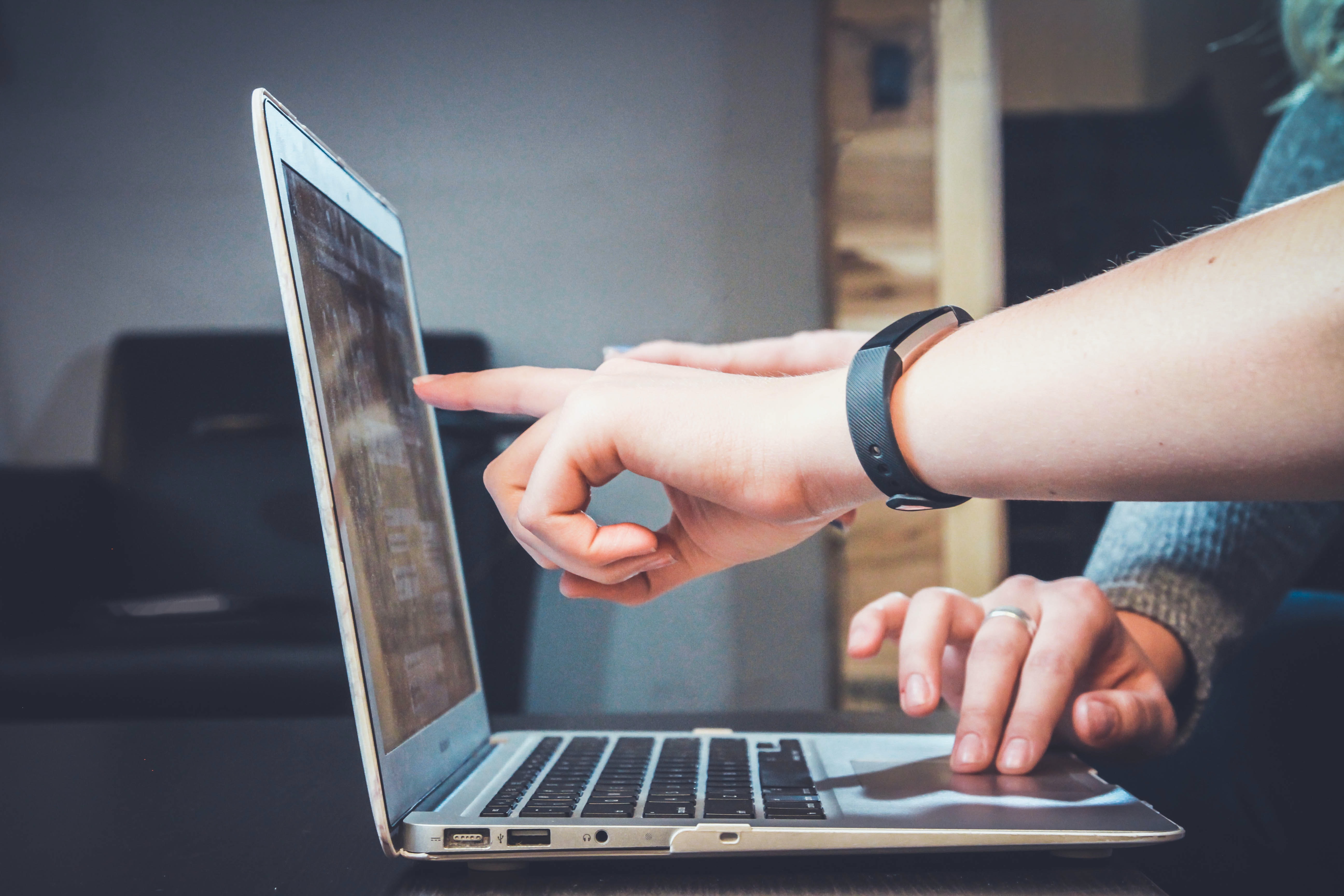 Our partner site, Wealthmanagement.com recently attended the Riskanalyse Fearless Week: a virtual conference in which panelists advised on preparing clients for the worst. Check out what was said below.

While the spread of COVID-19 continues to impact the country, advisors could have better prepared clients for the chaos by relaying the inevitability of unforeseen events and finding ways to mitigate their impact, according to panelists speaking at the virtual Riskalyze Fearless Week conference. The session also looked ahead to what was in store for advisors and clients in the coming year.

Bill Simonet, a managing principal at the central Texas-based Simonet Financial Group, said his existing clients had already been ready for this kind of unforeseen change that might wreak havoc in the market and in their own lives. He cited death, disability, disease, living longer and (at times) divorce as examples of the kinds of changes that any investor could find difficult to predict.

Black and brown people spend trillions of dollars and put money into this economy on an ongoing basis,” he said. “Yet, in terms of representation, banks, transportation, financial institutions, you won’t find those in areas of color that you will in areas that are upper-class or primarily Caucasian. You just won’t.”

“If you were working with me for a year or more, you were well-prepared that things may change, and one of the things we were trying to prepare you for was that we can’t control the things we don’t know about,” he said.“What’s important for you is to have a path. Where the conversations with existing clients have gone is ‘can you reaffirm that we can continue on this path? Can we still retire in five, 10 or 15 years?’”

Additionally, some firms already had clients all across the country and were adept at conducting virtual client meetings even before the pandemic hit. René Nourse, founder of Los Angeles-based Urban Wealth Management Group, said the firm often held virtual meetings for clients who preferred it even when they lived only 10 miles away.

The panel, which also included Sara Glakas, founder of Austin, Texas-based Black Barn Financial and moderator Gavin Spitzner, president of N.J.'s Wealth Consulting Partners, also discussed the importance of client segmentation in firm growth and the need for a greater focus on diversity in both the financial services workforce and client base.

“I would say we still have a lot of work to do,” Nourse said, on improving diversity among clients and advisors. “The good news is that a lot of people and firms in this industry are paying attention to the fact that some changes need to take place.”

Nourse also noted that using assets under management as a barometer for taking on a client could be problematic, citing data showing the liquid assets of a typical white family was about $170,000, compared to $17,000 for the average Black family.

Simonet said that many Black men and women might be reluctant to invest, preferring tangible assets that can be transferred to children without fear of it being taken. He also said that the paltry number of financial institutions and options in the Black and brown communities exacerbated the problem.

“Black and brown people spend trillions of dollars and put money into this economy on an ongoing basis,” he said. “Yet, in terms of representation, banks, transportation, financial institutions, you won’t find those in areas of color that you will in areas that are upper-class or primarily Caucasian. You just won’t.”

Simonet said he often speaks to churches, youth groups and other organizations to relate his story, and show that there are paths and career options that lead to success, but that the support system must be stronger.

“What we’ve done as a firm is we’ve made it a mission and made it a passion of ours to be a part of any conversation that allows us to further the opportunities and chances to take that step to be successful, because it just flat out is not enough as it stands now,” he said.

Glakas spoke about how she found the kinds of clients who would best propel her firm forward. She recalled an airline flight several years ago in which she started writing the adjectives that would describe the kind of clients that are the greatest to work with.

She found that she sought clients who were forward-looking and brave, while being optimistic and competitive with a growth mindset. This enabled her to focus on the clients who would offer the best chance at a successful partnership.

“Who are the clients who are a joy to work with?” she asked. “And how do we duplicate that?"

This article originally appeared on Wealthmanagement.com and was written by Patrick Donachie, Editor.