How can managers stand out from the private debt crowd? 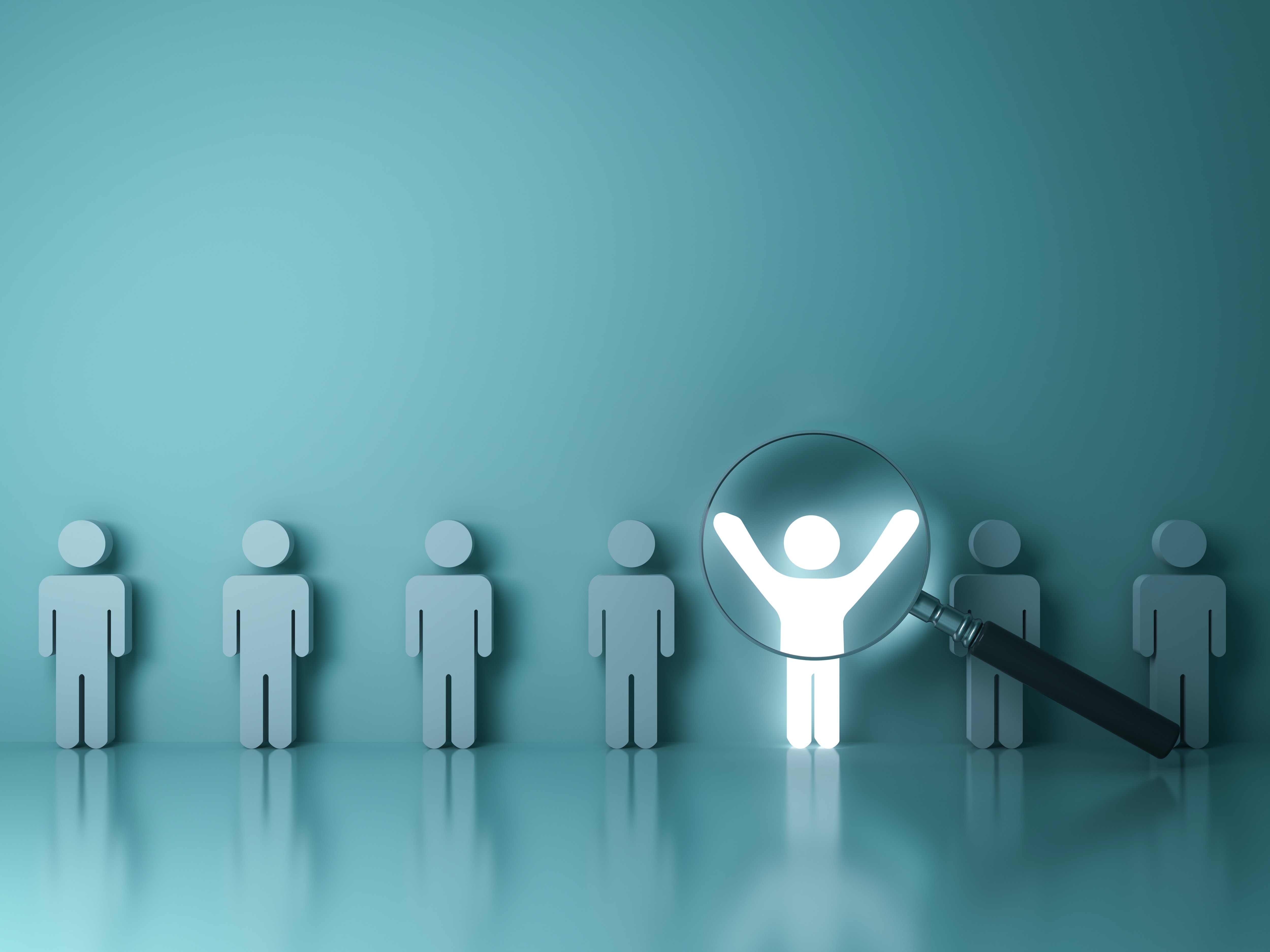 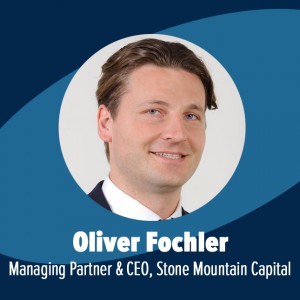 Track record is consistently cited as one for the most important considerations for LPs when selecting funds to invest in. How can private debt fund managers that may not have experienced a downturn convince LPs to invest?

Track record is incredibly important. We have just launched our private debt fund investing in lower middle market European corporates and our two CIOs have been in the industry for more than 25 years each. One is from Oaktree Capital, who has a strong track record from their European direct lending strategy. The other is from Pamplona, a private debt and private equity GP where he was also CIO. It was important for us that both CIOs managing our book have verifiable track records from leading GPs in the space and we would not recommend entering the market without having a track record.

It might have worked a couple of years ago, but if you start now we’re into a decade long benign environment. If you are a relatively new, being that we are later in the cycle, there are more opportunities for LPs to look elsewhere, rather than come to a new fund. It’s important that you have something to show and to be validated; in fact without it, I see no possibility to successfully fundraise.

Do you believe that it is too late for new entrants to the market?

There’s more capital flowing into the market so from that perspective, that’s still positive for fundraising but it really depends on how you place yourself. Certain strategies are better placed than others. I wouldn’t want to be invested in mezzanine funds now, for example. We actually adjusted our strategy to focus on senior secured lending in order to accommodate where we were in the cycle. The fundraising environment right now is fantastic.

From a competitive standpoint, competition in the middle market is quite strong. There are private debt lenders in the space, you have corporate and investment banks, and there are private equity GPs that play in this market too. At the lower, ‘S’ of the SME end of the market, the banks are very active. In our space in the lower middle market and with our Pan-European approach, we have little competition so it’s less of an issue.

Data from Preqin reveals the five largest private debt funds secure two thirds of all capital raised in Q2 2018. What can smaller funds do to stand out and attract investors?

You need to find a specific niche. It’s true that a large chunk of the capital allocated in private debt goes to larger managers. You have the same in private equity and hedge funds. In our case, specifically, by focusing on the lower middle market compared to the middle market, which is very competitive, we’ve found a niche. We’ve also found a niche by doing Pan-European deals instead of focusing on one specific country.

We also have a focus on non-sponsored transactions where you have some form of special situation. Say a company operates in Switzerland and another European country; if they try to borrow from a Swiss bank, they may only finance the Swiss operation and not look at the other operation since they do not do cross-border financing. We are able to capture that market since we are not focused on just one particular country.

Similarly, if you have a young company growing their EBITDA and the board goes to a bank for financial lending, the bank will require multiple financial statements. We are aware that most of the firms in this position will not have that record yet, but are still growing in healthy terms, and therefore we want to work with them.

What do you see as the key ingredients for a successful fundraise in the private debt space?

As well as having a presentable team with a strong track record of working together, the product itself needs to fit into investors’ investment parameters. In Europe, private debt is allocated between fixed income and private equity allocations, typically. Your product needs to fit into one of those buckets.

For us, we anticipate semi-annual or annual distributions which makes it appealing to income investors. On the other side, because we’re in the lower middle market, we’re anticipating a net return to investors to be high single digit to low double digits so that it appeals to both types of investor in Europe; the fixed income side and the private equity side.

It’s important that you target the right kind of LPs when you are out searching for investors. You want to find those that are looking for your exact products and the team you have. You don’t want to be going out and knocking on the wrong doors, instead you want to go to the institutions that can come in early into a new fund.

So, who do you think will be the winners and losers in the private debt space in the event of a downturn?

I think distressed funds that are raising capital now have timed it very well and will perform well because they will have a long investment period. You would have your close next year and hope to have enough dry powder that you can start to deploy once when the downturn begins. I think the senior secured space is the place to be. You want to be over collateralised, and you need to be able to work out and enforce the collateral, which is very important when a downturn happens.

Funds that give shadow liquidity may run into difficulties; they play in illiquid markets - even in the SME space they have a portfolio duration of perhaps 15 months or two years - but they give investors liquidity either monthly or quarterly. You can see exactly where this will lead to in a downturn; as soon as there are some problems in the underlying portfolio, a large chunk of investors will head for the exit and redeem. The loans may still have two years to run and there is no secondary market, so they will have a problem and they will need to gate the investors.

Liquid lending funds will not fare well in the next crisis. We saw this in the last crisis too. We’ve already talked about mezzanine, particularly where it’s fully invested. It will depend how it’s structured but if there’s a pile of bank debt in the senior position, performance is not likely to look very good for mezzanine. Covenants are all important in a downturn and we’ve seen covenants lighten recently which will exacerbate this issue.

We’ve looked mainly at managers from the LP perspective, but what about for portfolio companies? Is differentiation a factor in deal-sourcing or are decisions primarily price driven?

I don’t think that pricing is most important; if you are driven by price, you would go to a bank. A corporate borrower who wants to borrow money in the private market is prepared to pay up already, and they’re paying for quicker access to borrowing and a more flexible solution. As a lender, it’s more important to be able to structure around the requirements of the portfolio company.

We’ve talked a lot about fundraising for private credit, but what about on the origination side?

It’s definitely about more than just about raising capital. Fundraising is not so much the problem, it’s more about the deployment of that capital. The real challenge is what to do once you have capital committed, how do you source your deals? How quickly can you deploy the capital, how is your pipeline built and what companies do you lend to? You need to be able to differentiate yourself. Nobody will commit into your fund if you can’t show them what you have in your deal pipeline.

It was actually one of the reasons we decided to launch our fund. Because of our corporate finance advisory business, we had a lot of companies coming to us looking to arrange finance for them, be that debt, mezzanine, unitranche, equity or a combination. So we actually started with good internal deal flow. On the other hand, we had a lot of European institutional LPs that wanted a European lending strategy, so we thought why not put them both together? Not every firm is fortunate enough to start from that position of having both the funding and the deal flow.