How has emerging market private credit evolved and what are the challenges? 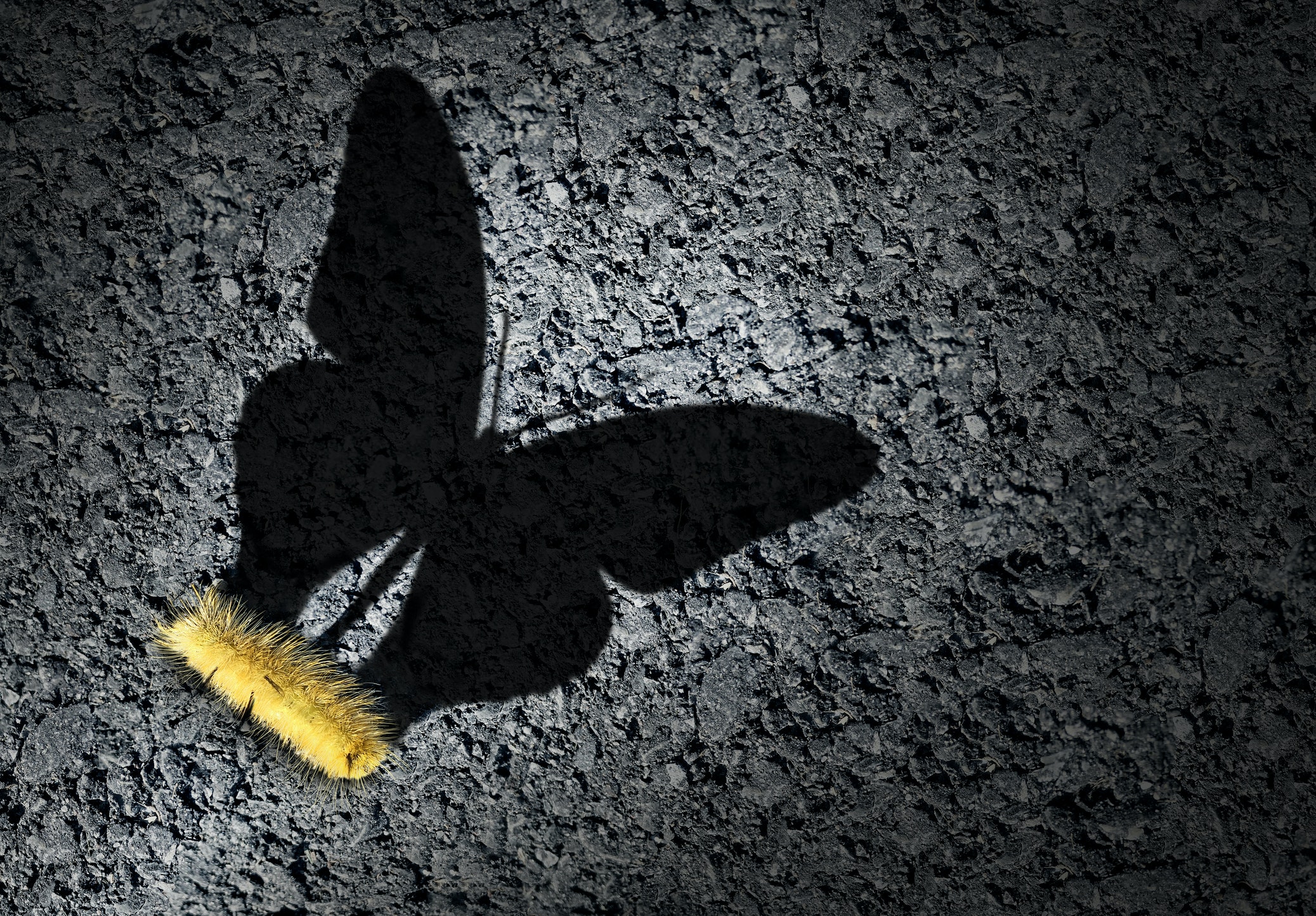 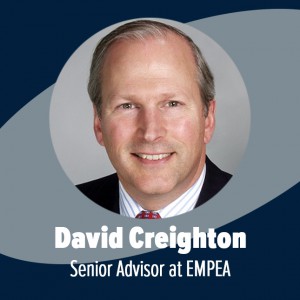 Private credit is the star of the moment – all the big names of the private equity industry have moved into the credit space. But how has this market evolved, and where is it heading? We hear from David Creighton, Senior Advisor at EMPEA, about the trends of the asset class and the potential challenges ahead as we move into emerging market private credit.

How has the emerging market private credit market evolved?

20 years ago, there were a few managers in the space. Darby, ADM and a handful of others, focused primarily on Mezzanine type deals. In the senior secured space, where I was focused, the banks and DFIs had occupied the territory. As an example of how developed the senior space was, the IFC would publish their annual leader board of biggest partner banks, often lead by Dresdner, Deutsche, Santander and the likes. Competition was high and we found it tough to get into the club.

This all changed following the Global Financial Crisis as banks retreated – and I didn’t – being a differentiated participant, backed by pension and insurance investors, and therefore not subject to banking regulation. Eventually, the Multi and Bilateral community realised they had to seek these same pools of capital in order to stay in business; hence the creation of the IFC Asset Management and similar DFI initiatives.

As a general observation, institutional investors have moved into the emerging markets in a fairly predictable way: initial interest was in listed equity followed by government (and selective corporate) bonds. Once comfortable in this space, there was a foray into venture capital which evolved into private equity. The final move has been into private credit.

What have been the challenges over the years?

Institutional investors really didn’t know what to do with our product and have been cautious moving into the emerging market. Canadian pension funds were still restricted by a 10% cap on foreign holdings (which has since been repealed) so any exposure outside of their borders tended to be focused on the US and Europe. Russia had just defaulted, Brazil was teetering, and Asia had been through a rough patch; the appetite for emerging market exposure was limited to a few (thankfully large) investors. The Dutch were intrigued and, as a country, were probably the most open.

Beyond the emerging market stigma, challenges were typical of any new asset class: it didn’t fit into an existing investment bucket, historic performance data was limited, and terminology was inconsistent. These were some of the primary drivers in the creation of EMPEA’s EMPC Handbook, which was recently published.

There are great business opportunities in countries where even some of the most intrepid investors may not have considered – so be open minded.

With 200+ deals closed in over 55 emerging countries, can you share any key themes on the asset class?

Certainly. First of all, there are great business opportunities in countries where even some of the most intrepid investors may not have considered; so be open minded. We had a great experience financing office buildings in Azerbaijan before it got back on the international map. By staying away from strategic assets, we found Russia to be a consistent and worthy destination. Africa has been significantly less of a challenge than we would have thought and is a prime example of my concept of Perception Arbitrage.

In addition, now that we have some data behind us, we can compare EMPC versus its developed world counterpart. Deal sourcing is primarily bespoke with very few sponsored transactions. Hence, managers need to roll up their sleeves, engage with management and find solutions. Given this, deal sizes tend to be smaller. Also, what has really come to light, is the lower levels of leverage, both at the individual deal level and on funds. As a result, borrowers and EMPC funds tend to have a lower credit risk profile than we generally see in the developed markets.

You lead the charge on broadening EMPEA’s initial mandate from private equity to private capital, and the subsequent creation of the Private Credit Council. How have you worked with the group?

The development has been well received by the traditional private equity players and by various sub-groups within EMPEA. As we’ve seen in the developed markets, KKR, Carlyle etc. have all moved into the credit space, which has been there fastest growing business over the last few years. It only makes sense for the emerging managers to do the same.

Going forward, how do you see the asset class unfolding?

To begin with, performance data will point to EMPC as a superior investment to EMPE on a risk/return basis. I don’t see Basel III reversing, so commercial banks will not broadly move back into the space. Blended Finance will become more mainstream as sovereign donors will allow companies and sectors, previously thought unattractive, to receive commercial financing. This will broaden the universe of potential investments.

Challenges may arise as investors find themselves competing for deal flow with the Multi and Bilateral community. At the same time, responsible investment (in its varying degrees from ESG screening to full developmental impact) will become the norm and those who have not integrated this into their approach will be marginalised.

Under the spotlight: David Creighton

David has accumulated over 35 years’ experience in international capital markets in a career that has taken him around the globe. Returning to his native Montreal in 1999, he co-founded Cordiant, a leading emerging and frontier market asset manager with a focus on private credit. David is a member of the Government of Canada’s Infrastructure Advisory Board. He is also a chairman of Convergence, an initiative launched by the Canadian government and the World Economic Forum to blend public and private capital for investment in the emerging markets. He is a Senior Advisor and Chair of the Private Credit Council for EMPEA and Chairman of the Investment Committee for the BCS Foundation.