How is technology changing consumer behaviour in Asia? 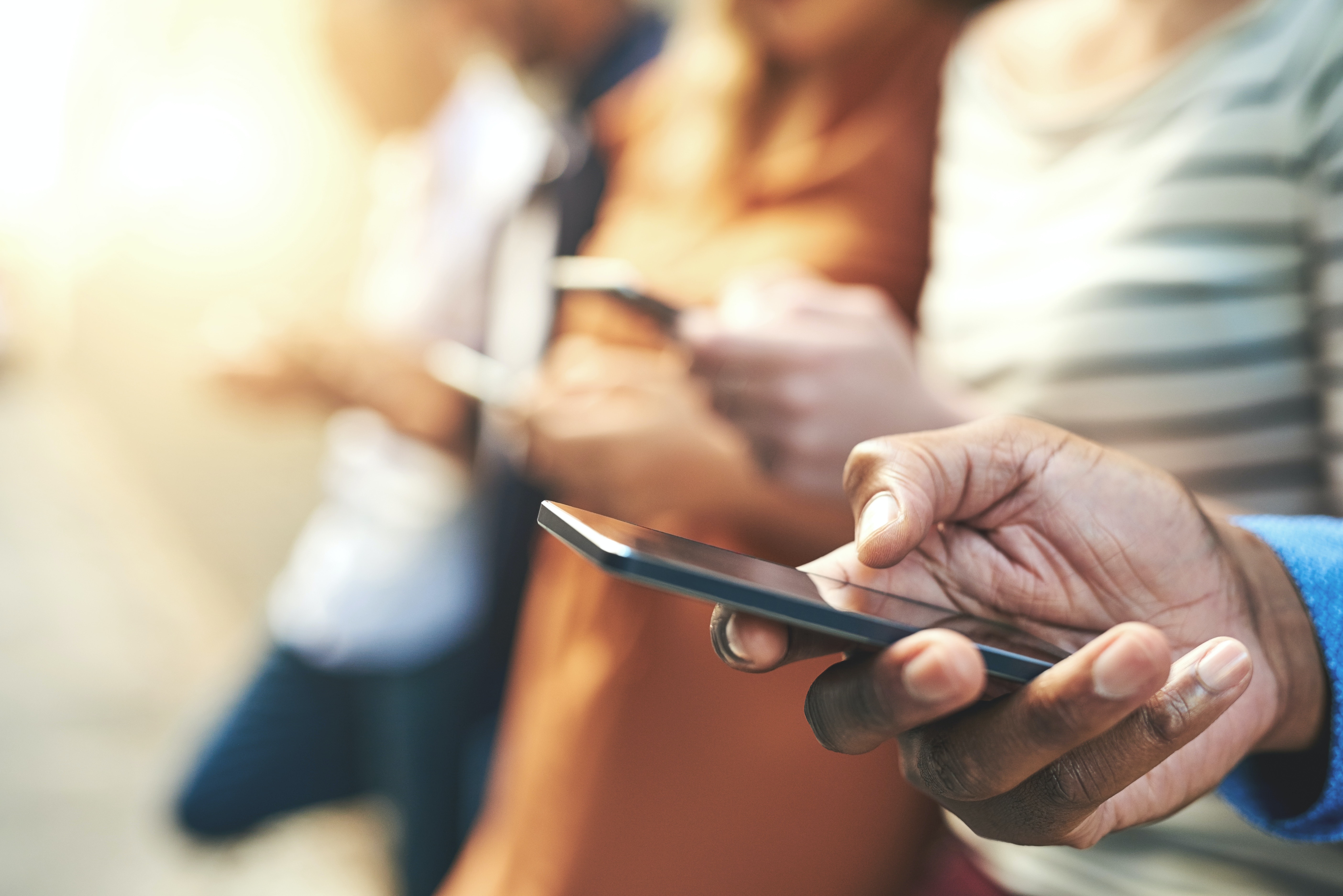 The retail sector is being forced to respond to technological advances and changing consumer behaviour. But Asia’s growing middle class creates opportunities for companies that can get it right.

One of the key trends across the retail sector in Asia is the growing take up of e-commerce. Manish Kheterpal, Managing Partner, WaterBridge Ventures, explained that in India organised retail had historically accounted for less than 2% of the sector, and even today it is still less than 10%. New brands have been able to capitalise on this fact, as well as the country’s high level of smartphone adoption, to leapfrog the old retail model and offer themselves direct to consumers. Meanwhile, traditional brands are having to respond to this challenge and take a multichannel approach to marketing and sales, as well as offering so-called experience stores that appeal to younger consumers. Kheterpal said the country’s very young population was also changing how retailers marketed themselves, with Millennials much more likely to be swayed by social influencers than traditional advertising.

China has a reputation for being one of the world’s most dynamic consumer markets, but Gilbert Zeng, Managing Director & Head of China, Standard Chartered Private Equity, said Chinese consumers had become very lazy. As a result, he said they wanted everything to be made easy, such as having the ability to order groceries through their smartphones and have them delivered within 30 minutes. Chinese consumers are also increasingly interested in having a social element to shopping, such as harnessing group purchasing power through social media apps. Zeng said another challenge for retailers was that the tastes of younger consumers changed very quickly, with this segment constantly wanting to try something new.

At the other end of the spectrum, retail in Myanmar is still in its infancy. Josephine Price, Director at Anthem Asia Limited, explained: “People are still excited when a new mall opens. They go because it is good to see a big building and labels they have only ever seen in magazines.” But she added that 90% of people in Myanmar now had a smartphone, and the challenge for retailers was navigating this juxtaposition between old and new consumer habits.

A constant theme across the different markets was the changing expectations and preference of Millennials. Ellecia Saffron, Founder and Managing Director, Maysaffron, pointed out that Millennials were quite different to other generations. She said: “They are fickle, easily distracted, they change their preferences and they are very socially conscious.” She said trends such as fast fashion and the sharing economy had emerged to meet their preferences.

While the retail industry is changing, not all retailers are responding. Kheterpal said inertia and culture were two of the biggest obstacles to companies adapting to the new environment, with the successful retailers being those who were able to morph into something new, often through making innovative uses of new technology. Saffron agreed, adding that alongside mindset and willingness to change, companies often had to put significant investment into infrastructure.

Zeng said new and conventional retailers in China faced different issues. Conventional retailers needed to find ways to increase traffic to their stores when they faced significant competition from shopping malls, while they also had to adapt to the digital challenge. Online retailers who used digital marketing did not incur traditional consumer acquisition costs, but they did face delivery costs. They also had challenges around brand loyalty, as they did not have a physical location to help consumers remember them.

One trend that retailers in Asia could benefit from is the growing middle class. Kheterpal said around 20% of Indians were now considered to be middle class with an average disposable income in excess of USD2,500 a year. This percentage is expected to increase to 40% by 2025.

But retailers are going to have to work for their share of this money. Zeng said that while many Chinese consumers could afford expensive items like a new iPhone, they still liked cheap stuff, and would use group buying to get a discount on toilet paper or coupons to eat in a restaurant. He added that while they still liked standardised offerings such as KFC or McDonalds, there was now a growing demand for tailored services. He gave the example of Chinese consumers being prepared to pay a premium to go on a private overseas tour with just their family and a tour guide.

Kheterpal said the two sectors he expected to benefit most from rising incomes were education and healthcare. But he said there were still opportunities for companies that could offer innovative solutions in these markets, such as those that could sell supplementary learning or test preparation services online.

Saffron agreed that healthcare and education were likely to be the main beneficiaries, adding that another area she was focusing on was metals. She pointed out that 60% of demand for metals, such as copper, came from consumer-related areas.

“If you look at the per capita consumption of copper over time for the last 30 years, in China it has between 6kg and 8kg per capita, but in India it is only 2kg per capita,” she said.

Another segment that is expected to offer opportunities is social and group buying, which Kheterpal said was currently completely missing in India. Zeng said: ‘If you can find an angle or see the demand, you will find the business model.”