Ideas That Go Up In Smoke 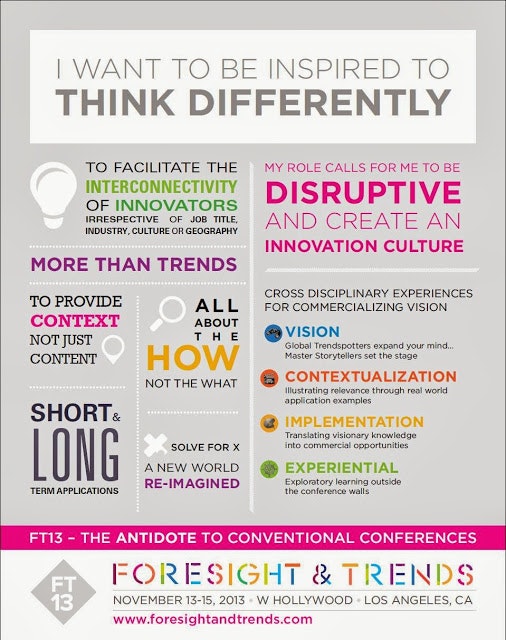 'If the doors of perception were cleansed every thing would appear to man as it is, infinite.' - from the poem The Marriage of Heaven and Hell by William Blake

From the comments and messages I received following last week's post 'And The Nobel Winner Is...' it's clear the divide concerning the perceived worthiness of President Obama's Nobel Peace Prize is fairly large. Many people it appears either believe anything and everything concerning the president is worthy of a celebration throughout the universe ala Return of the Jedi when the Galactic Empire was destroyed. Or they believe Arizona State University still shouldn't award an honorary degree to our Commander-In-Chief. It seems the political associations of this year's prize prevented some from digesting the overarching message of last week's post. Simply put, peace requires collaboration.

It's a new week now. And with my natural apolitical tendencies fully restored I have chosen to tackle a decidedly lighter, if not simply airier topic. I'll do my best to stay off the politics.

Have you ever had a great idea when you're really, really tired?

Have you ever had a great idea after getting really, really drunk? [If you're still wondering, the matching BFF tattoos you and your friends got while in Cancun a few years ago don't count as a great idea.]

Have you ever had a great idea after getting totally baked?

Or rather, do you have a vague recollection of having had a great idea after getting baked? And are now trying to recapture that fleeting thought?

If so, perhaps you should try highDEAS.com.

It's positioned as the site to share 'the best ideas (while you're high)'.

It's a place where you can 'Submit highDEA (before you forget)'.

The site is obviously a bit of a farce and should be taken tongue-in-cheek. But the site itself, however absurd you think it might be, is actually fairly clever. It does provide a solution to a problem. And although from a practical, business standpoint, you'll not find much inspiration or useful thought nuggets in its web pages, some of the stuff is kind of funny when you think about it. Then again, most of it is pretty juvenile and stupid.

A few of the more realistic highDEAS that made me think a little extra if only for a moment included:
Flavored glue
Bras with pockets
Bag in bag (a second compartment in a bag of sunflower seeds used for spitting out shells)

But such tangible, lucid posts are few and far between. The most interesting post I found though was a bit surprising. It wasn't really an idea but rather a diatribe wake-up rant from one pothead to his less than motivated brethren.

sasquatch.oil writes: Get Off Your Ass And Live
'To the lazy folk, Get your sh%t together. Don't get me wrong, I LOVE smoking Ganj as much as anyone else (like everyday), and I understand that at times you get unmotivated (as do I), but don't live the stereotypical PotHead life. Sitting on the couch. Sleeping the day away. Eating yourself out of house and home. No job.

Smoke your grass and go on an Adventure! Explore! Stay in good company and please be safe. The World is a Beautiful place, but she can also be a Bit#h.'

For anyone that's ever had a great idea, or sadly many great ideas, and never done anything with them, I say Get Off Your Ass And Innovate. Mark Twain once wrote 'a person who won't read has no advantage over one that can't read.' The same is true with innovation. Do something with your ideas.

It's late now and I'm a bit tired. But I've sort of got the munchies.

What kind of innovations might Bill Clinton have come up with had he inhaled?

Sorry. I couldn't resist a final puff of politics.