"If GPs weren’t living and breathing diversity, they would lose out" 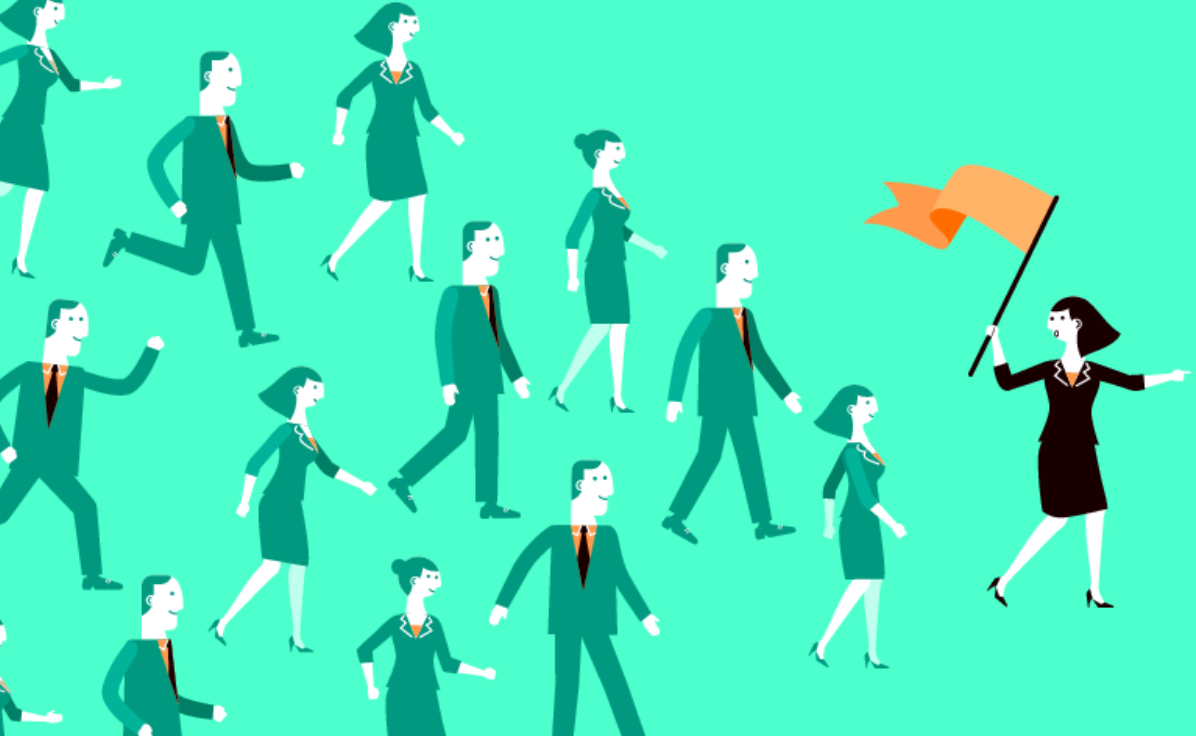 Although private equity is not exactly known for being the standard bearer in ESG or gender diversity, there are signs that things are slowly but certainly changing. Our opening panel on the second day of SuperInvestor 2018 brings this issue on the table and speaks about how they were implementing responsible investing within their companies.

It’s becoming increasingly clear that private equity professionals now have to think hard about their license to operate.

A veteran of the industry, John Hartz, Managing Partner at Inflexion Private Equity Partners, said that the industry was very keen to shake off its past reputation. Over the last decade or so, he said, the industry had come to see that decent returns could be found not from stripping assets and cutting jobs, but from enabling growth and creating employment.

In fact, Imogen Richards, Principal and Global Head of Investment Structuring and Strategy at Pantheon, felt that private equity was ideally placed to make a big difference in ESG – providing they took it seriously. But the risk remained that some firms would continue to view it as a tick box exercise, using it as a marketing pitch rather than making it an integrated part of their everyday business.

“We think of good ESG practice as having it fully integrated into the investment process. When we have discussions with GPs, if there have been any issues we want to know how they have dealt with them,” she said.

John pointed out that some firms were going about it the wrong way altogether, by appointing a Head of ESG. “You don’t have a head of financial diligence – why would you have a head of ESG? It’s got to be integrated into the whole investment process,” he stated.

Firms had to take it seriously, argued Imogen, because like any industry, they were under increased scrutiny: “Anyone with a mobile phone can be a journalist now, companies can’t brush things under the carpet. We’ve all seen how brands and value can be destroyed by poor behaviour,” she said.

What does the PE industry, which has been working hard to change its image, need to do to remain itself as a trusted source? We speak to Tim Harford, World-renowned behavioral economist, journalist and broadcaster.

Increased scrutiny aside, Ophelia Brown, Founding Partner at Blossom Capital, which invests in tech start-ups, says that an understanding of the importance of responsible investing gave them a competitive advantage: “The founders we are investing in are actually the ones bringing these issues to the table – they understand how important it is to deal with these issues early on. These are individuals that have grown up with stories on how corporates have been hurt by a poor working culture.”

Imogen agreed that diversity in recruitment was a hot topic, but that we had to think about it beyond diversity in terms of gender and ethnicity: “It’s about more than that, we all work with people from different countries and religions, but most of us have similar educational backgrounds and similar classes, and we have a tendency to recruit people who are like ourselves, irrespective of gender or where they are from,” she pointed out.

Challenging this would give firms a competitive advantage, said Ophelia: “In order to see something someone else doesn’t, you need different backgrounds, races, cultures, classes ... they all bring new perspectives to the table and that’s how you’re going to spot opportunities that others don’t,” she said.

But part of the problem, said John, is where to find the recruits in the first place. The standard places from which the industry recruited were always the same: banks, accounting firms and consulting firms.

“I’ve charged my recruiting firm with tracking down where the women from the best universities are going. Is it Facebook, Google? Let’s see if we can get them after they’ve had that corporate experience. If we don’t do that we won’t get the demographics we want for our firm.”

There were varying degrees of acceptance of responsible investing as an important topic depending on geography, said the panel.

In the more mature US market, it was an accepted part of the investment process. “We now have US clients with diversity as part of their investment criteria,” said Imogen. “We haven’t quite got that in Europe and Asia is even further behind.” Part of Pantheon’s mandate was to help spread the message about the importance of it all, she said.

According to Ophelia, if GPs weren’t living and breathing diversity they would lose out in a market where there was plenty of capital and teams could pick the partners they wanted to work with.

There were plenty of practical thing that firms could do, said the panel. For instance, supporting initiatives such as Ambitious Ladies in Tech, a mentor network that endeavours to help women in technology start-ups achieve their career goals through coaching, skills development and networking, suggested Ophelia.

Imogen added that technology allowed for flexible working practices and should be encouraged: “If you allow your staff to work flexibly, the men and women, it means you take gender off the table,” she said.

John agreed, saying that creating a good working culture started with practical policies: “It’s about making sure you’ve got things like the best maternity cover.” He also added that using funds for the greater good was important, referencing The Inflexion Foundation, which receives distributions equal to 1% of the Funds’ profits. “It has been a huge feature in our firm, with firm-wide participation in fundraising. Those sorts of things created the right culture and made people want to be there,” he said.

“Private equity is growing up and recognising that they have to perform as part of society. But they’re not there yet,” warned John.

It was important that the broader issue of responsible investing became mainstream, he added, making panels such as this one redundant.

“I’d like to get to the stage where we don’t talk about these things at all, because they are part and parcel of our investment structure.”