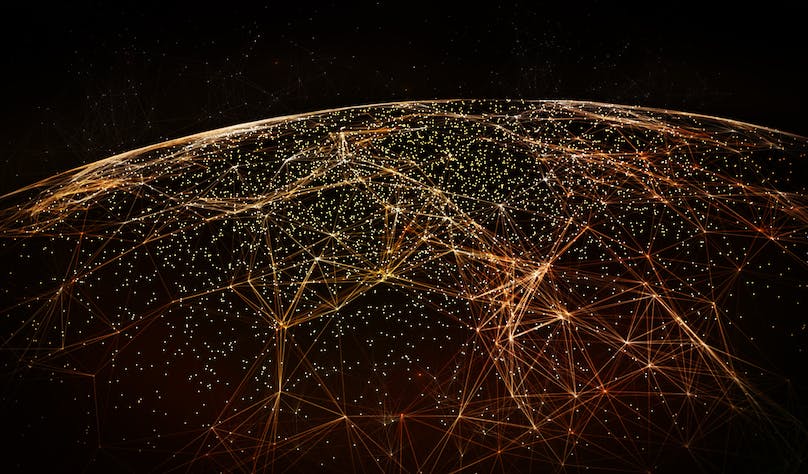 Sonia Gupta, a Partner at Ashok Dhingra Associates, is leading initiative in Customs, Trade, the Foreign Trade Policy, Regulatory Laws, Money Laundering and Anti-Corruption Laws providing both advisory and litigation services to clients. Sonia has handled large number of investigations for Multinational Companies and assisted clients in conducting audits under FCPA and Prevention of Corruption Act, investigations of wrong doing or fraud by management or employees. She has also assisted clients in options to deal with non-compliances and making self-disclosure to authorities.

Hence, it is important that key constituencies holding or having access to nuclear arms or sensitive technologies become part of multilateral control regimes to make such forums effective in controlling misuse and monitoring thereof. However, membership of these forums comes at a premium based on track-record and sincerity of applicant nations in adherence to such programme.

The press statement released by the Australia Group (AG) stated that members thereof recognized India’s commitment to bring its export control system in alignment with the AG and India’s determination to contribute to global efforts to prevent proliferation of chemical and biological weapons in interest of international community. The statement further emphasized that with admission to AG, India has demonstrated will to implement export controls of highest standards in international trade and capacity to adapt national regulatory compliance system to global control regimes and monitoring to meet needs of expanding economy. Likewise, India being aware of the need to constantly adapt export controls on account of rapidly evolving scientific and technological challenges affirmed its readiness to co-operate with existing members to further objectives of AG.

Thus, India’s membership with three out of four multilateral arrangements should provide satisfactory credential for India’s commitment of being a responsible partner to International non-proliferation efforts and pave way to its NSG membership.

In fact, membership to the MTCR, WA and AG is a win-win situation for India as the same will not only now help in opening doors to NSG membership but will also boost ‘Make in India’ initiative of the Government of India. With opening up of defense sector, India is opening doors to international players to manufacture, supply and transfer key technologies not only to India but to our South East Asian Nations. This may become a stepping stone for India becoming defense procurement and sourcing hub in the region. Further, global supply chains being interconnected, good non-proliferation credentials are required to build confidence amongst international partners and for greater share in global governance, for which India has proven track record with accession to three memberships out of four. Thus, all that is required is a strong Government, Industry and International Suppliers’ Partnership to contribute to regional and international security and stability by showing responsible behavior in sharing of strategic commodities and sensitive technologies.