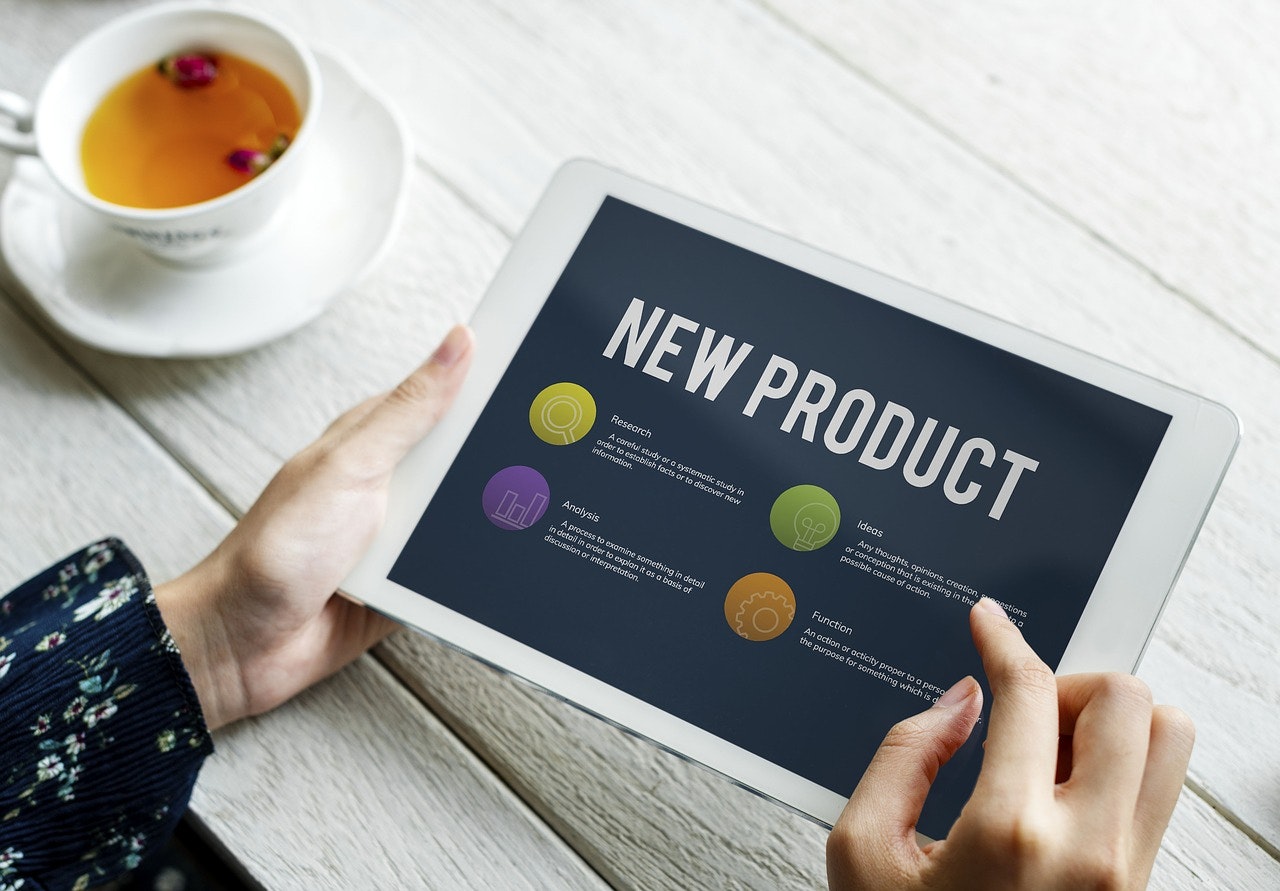 I took a short walk through the woods yesterday at Itasca State Park in north central Minnesota. For those that don't recognize the name Lake Itasca, just know that it includes the headwaters of the great Mississippi River. As you can imagine it's a beautiful place. At the end of a trail on my short walk I came upon what is simply referred to as the 'Old Timer's Cabin' - a small, one room cabin (made with huge logs) nestled amongst tall trees and the surrounding bog adjacent to the lake. Construction on the Old Timer's Cabin began in 1933 and finished in '34. The project to build the cabin was actually part of the government programs used to put people back to work and stimulate the economy during the Great Depression. Rather than housing loggers and state park employees as it once likely did so many years ago, it is now on occasion (when the door isn't padlocked) used as a simple localized museum, telling the story of a bygone time during the park's formative years. It's a reminder of where we've been, what we've done. It's perhaps a prelude to where we're going.

Throughout my career I've worked for and with a variety of interesting organizations, big and small. When I've had the opportunity to be on location with clients at their place of business, I am sometimes rewarded with a visual and tactile history of that organization's innovations. For on display in offices, in lobbies' in hallways' and sometimes in designated localized 'museums', are the original inventions and innovations on which the organizations were built and continue to be built. The lobby at Medtronic was one such location that comes readily to mind. This was truly an interesting place. I even have my own collection of board game artifacts (not on display, but rather in a storage box) that I will on occasion bring forth for my own infusion of inspiration.

When we emerge from the current economic malaise that surrounds us, it isn't beyond the realm of possibility that economists will reclassify this 'Great Recession' as an actual depression. Perhaps not as great as the Great Depression, but a depression none-the-less from a technical economic viewpoint.

No doubt, throughout the world, there is much government money being put to work to stimulate economies. In the U.S. for instance, we've had cash for clunkers, highway projects, and more. I can't help wonder whether in 20, 50, or 100 years, if there will be any artifacts from this 'Great Recession' on which future generations will draw inspiration. A new car or a paved road don't quite fit the bill for me. Will there be an 'Old Timer's Cabin' to inform and inspire?

Where have we been? What have we done? Where are we going?