Innovation is Dead'.umm, I mean The Dead 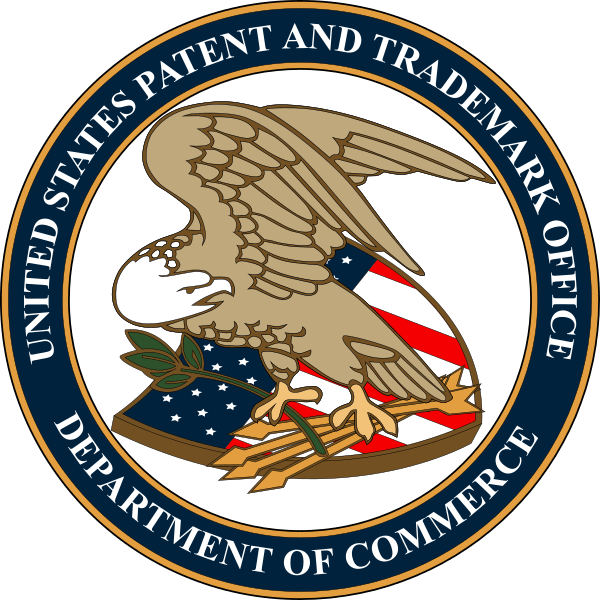 Before departing on business trips during which I travel alone, I'll often check into local happenings in and around the city I'll be staying. On multi-night trips I'll typically have at least one evening while away without some sort of previously arranged business commitment. Despite my affinity for reading, rather than sit around a hotel all the time, I choose to explore the city in some fashion. Most often I look for music concerts, art shows, or a sporting event to attend. Over the years, circumstances have allowed me to see and experience some pretty amazing things. R.E.M. at the fabled Greek Theatre in Los Angeles. The Samples at Irving Plaza in New York. The Rock and Roll Hall of Fame in Cleveland. The Alamo. The Golden Pagoda in Kyoto, Japan. Allen Iverson at the Wachovia Center. The Minnesota Golden Gophers 1997 opening round NCAA tournament game in Kansas City (the year they made it to the Final Four). As well as some cool jazz at the Blue Note, a little punk rock at CBGB's, a few Broadway shows, and various major league baseball games throughout the country.

A musical regret this is not, for I wasn't actually born yet during their heyday nor really old enough to fully appreciate them throughout the 70's and early 80's. But I never did see the Grateful Dead live in concert. And when Jerry Garcia died in 1995, I knew I never would. I had always wondered though, especially after Garcia left this world, what one of their concerts would have been like. Had I missed out on something unique and special? Probably.

Prior to traveling to Florida late last year on business, I checked a favorite website to see if anything of musical interest might be playing in the area during my stay. I was attending a conference in Clearwater and low and behold Bob Weir with his band Ratdog was playing at a local concert hall on the second night of my trip. Although this wasn't the Grateful Dead, seeing the legendary band's guitarist with his own jam band would likely be the closest I'd ever get. The Dead (minus Jerry Garcia) hadn't toured since 2004 and who knows if they would again. They don't typically schedule shows in or near Minneapolis anyway. And even if they did, my personal schedule likely wouldn't allow me to attend. The Clearwater Bob Weir show was my chance to get a hint of what once was. I had to take it.

I'll not attempt to describe the concert. Even if I felt capable of writing something that adequately captured the evening's events and music, I don't want this post to turn into some sort of concert review. For brevity sake, let's simply say the concert was excellent. It was both a musical as well as cultural experience. I'm glad I went.

By this point, many of you reading this entry are probably thinking 'what's the point of all of this'? How could all this rambling possibly have anything to do with Innovation or the development of front-end ideas? I didn't really think of the connection myself until I picked up a stray USA Today newspaper over lunch last week while eating a Turkey Club Panini at Einstein Bros. Bagels.

In the Life Section of the April 9, 2009 USA Today was an article titled 'The Dead not Grateful Dead.' Apparently The Dead (their chosen name since Garcia's long strange trip ended) are going out on tour this summer (I doubt they're coming to Minneapolis btw). Seeing the picture of Bill Kreutzmann, Phil Lesh, Mickey Hart, and Bob Weir in that USA Today article made me think again about the Ratdog concert from a few months back. The long jams. The improvised creative moments. The onstage chemistry. The collaboration. The kernels of innovation.

The night of the concert, I walked into the auditorium at Ruth Eckerd Hall about five, maybe ten minutes after Bob Weir and Ratdog had already started playing. The room was actually fairly well lit (in several different ways). But because everyone was standing, I couldn't see the markings on the seats even after I found my aisle. Thus I couldn't be absolutely certain which individual seat was mine. The room hadn't yet developed the low hanging haze I assumed would be forthcoming.

After flashing my ticket a couple times and attempting to explain the current situation to a young man who was clearly on something more than just my seat, he finally asked me 'are you a cop'? I assured him I was not. And with what was left of his attention now at my disposal, I again indicated his presence in my space. He cordially vacated my seat by stepping over the back of the rail and taking up residence right behind me. I had to smile, for that clearly wasn't his spot either. When I set out to attend the concert that evening, I never imagined my business casual clothes might prompt some to identify me as a narc. But I digress.

It could be argued that the Grateful Dead are innovative in a variety of ways. You may not be a fan. But even taking their style or approach to music out of consideration, you have to give them credit for perfecting the art and business of touring and merchandising. They were a pioneer for instance in the onsite delivery of night-of concert recordings and have likely sold more t-shirts than countless other bands combined. You could actually argue though their music isn't really all that innovative in the same way one might look at Gershwin, Woody Guthrie, Miles Davis, or Radiohead. But in a live setting, there may have been no rival to the Grateful Dead. They had many of the same elements needed for innovation that other bands possessed ' a bunch of smart people, creativity, and collaboration. But they went beyond the norm in live situations by actually adding an element of discussion to their music. Discussion is an integral part of developing great ideas. And the Grateful Dead had live discussions like no others.

[I don't remember any onstage discussions.]

As Paul Kantner (founding member of Jefferson Airplane) once said, 'If you can remember anything about the sixties, you weren't really there.' So if you don't recall any onstage discussions during a Grateful Dead concert, I wouldn't really worry about it.

I posit though that the improvisational elements and general nature of the live Grateful Dead jam sessions were really discussions masked in music. There was definitely a dialog going on. Just listen. (Note: If you've had or have difficulties understanding the discussions, maybe the language they speak is simply one with which you are not familiar. Perhaps you need help translating the material. In such situations some - not me necessarily - might suggest a shot of Electric Kool-Aid or the assistance of a one Mr. Brownstone.)

Make no mistake. The Grateful Dead indeed had discussions onstage. And the collaborative results were exceptional. Innovative in fact.

I'm not a big fan of large stadium, arena rock, or festival style concerts. I prefer more intimate settings. I can't help think though I should make an attempt to see Phish, Dave Matthews Band, or String Cheese Incident in concert before it's too late and I'm forced to wonder again what might have been. I'd hate to think I missed out on a great discussion.