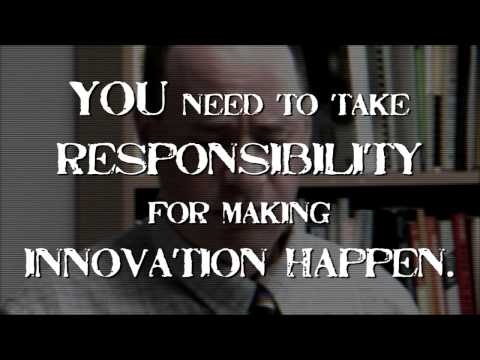 This article in the NY Times discusses an old-age misconception that innovation brings automation to the table, which people believe will eliminate jobs altogether. Kevin Efrusy, a venture capitalist that has funded several start-ups including Facebook, mention in the article:

'If you invest in a technology that makes something more efficient, the fear is that people will be put out of work, but it's just the opposite. When anything becomes cheaper, we consume a lot more of it. The overall economic effect is, you create and expand entire new industries and employment goes up.'

Several studies including one conducted by Organization for Economic Cooperation and Development show that periods of high job growth correlated with periods of high productivity which were often achieved through automation. Robert D. Atkinson, president of the Information Technology and Innovation Foundation, believes that investing in the nation's digital infrastructure is vital to foster innovation through the downturn. The Information Technology and Innovation Foundation have already presented a case of investing $30 billion into digital intelligence. Many other economists have even proposed petitions that call for a tax credit for companies who have been spending more than 80 percent of what they have been spending annually on information technology.

It's clear that America has to invest in the innovation economy. It will be interesting to watch Obama's innovation plans unfold over the next couple of months.