I’ve Been disinherited! – Claims Under The Inheritance Act 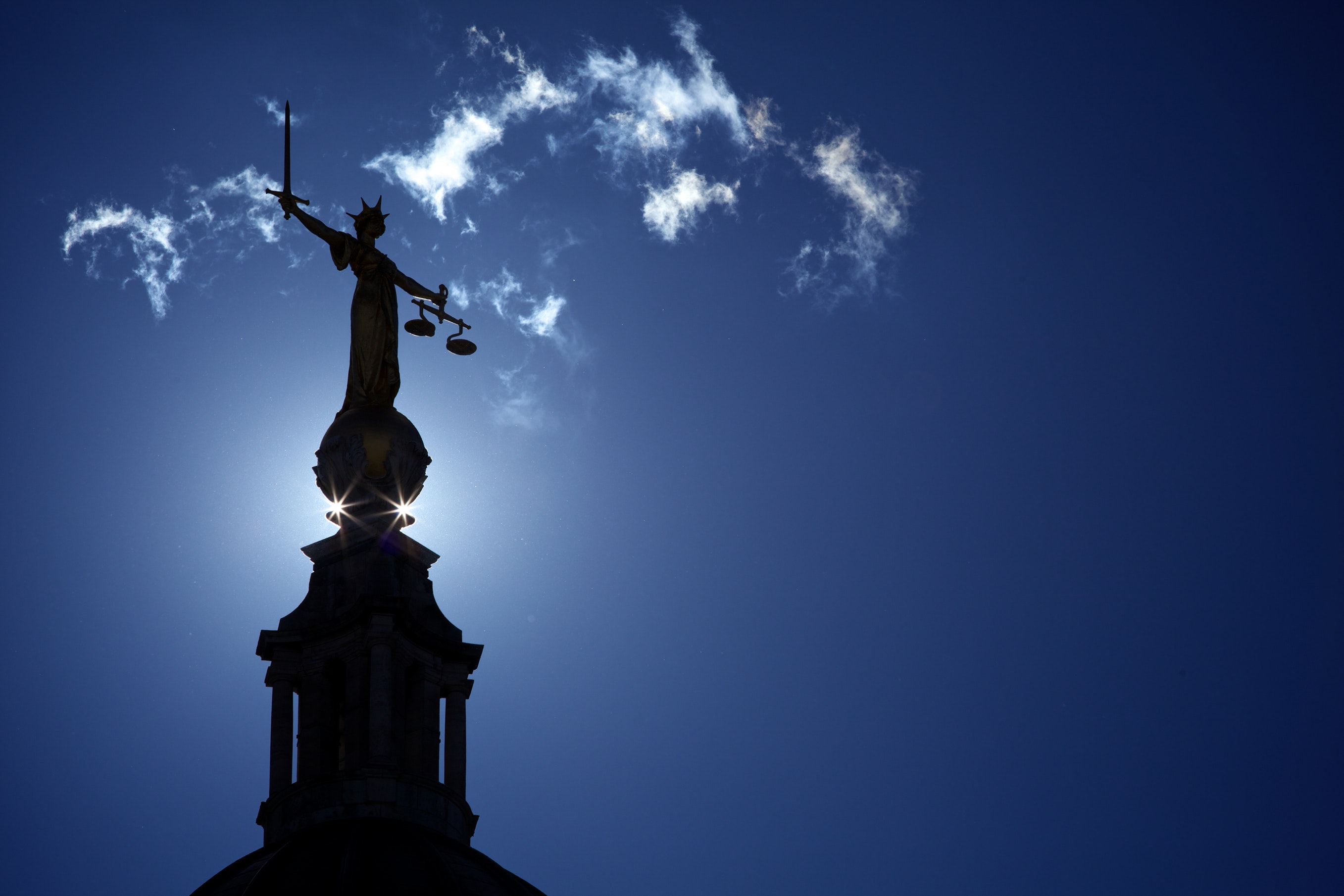 The Inheritance Act allows certain groups of people to make a claim against an estate if they can show that the deceased did not make ‘reasonable provision’ for them in the will.

People eligible to make a claim

Spouses, civil partners, and children (including adult children) can make a claim under the Inheritance Act. So can ex-spouses / civil partners under certain circumstances.

There are three other groups of people who can make a claim under the Inheritance Act:

Claims brought by these types of individuals may give rise to more complicated factual issues.

A claim under the Inheritance Act should be issued within six months after the ‘grant of representation’, which is the formal document issued by the Probate Registry that allows the executor to pay the deceased’s debts and distribute the deceased’s assets.

A Court will ask two questions in looking at a claim under the Inheritance Act. Does the will (or the ‘laws of intestacy’ if there is no will) make ‘reasonable financial provision’ for the person bringing the claim? If not, what provision should be made?

Claims under the Inheritance Act

These claims can involve a great deal of emotion and the Court will do a thorough analysis of all the parties’ financial needs and resources. As a result, whether you are bringing or defending a claim under the Inheritance Act, ensuring your case is as strong as possible will require a good deal of homework.

Finally, while most claims settle out of Court, in recent years a number of these claims have ended up in Court. For example, Ilott v Mitson is a claim involving an estranged daughter who was disinherited by her mother in favour of three charities; the case has been going through the courts since 2007, so you do need to be prepared, if necessary, to take a claim to trial.