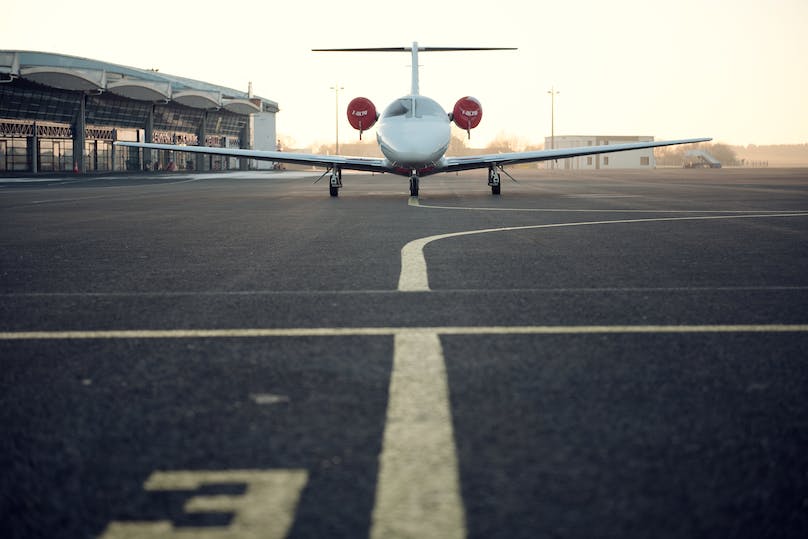 At present, air traffic in this region is concentrated on routes to/from Johannesburg in neighboring South Africa, and there is a lack of services to other destinations. This highlights the need for improved air travel links to South-Eastern Africa. SWACAA’s objective is to approach airlines and convince them to operate to/from KMIII I.A. as well as to increase the number of visitors to Swaziland.

At the outset, Lufthansa Consulting conducted a thorough market potential analysis including market sizing, growth forecasting, stimulation potential and research into opportunities – evaluated with respect to the evolution of socio-economic indicators. The experts identified potential new routes and performed a detailed assessment of the market. They then developed sophisticated route studies and gained valuable insights into market opportunities for targeted airlines to launch new services to Swaziland.

The consultants provided effective guidance on an Air Service Development (ASD) program for SWACAA to attract new services and support the initial operations. Furthermore, they demonstrated their professional expertise with regard to airline networks and fleet management, which is key to the success of such a program. In addition, Lufthansa Consulting carried out training measures for its client on ASD and aviation marketing.

SWACAA and Lufthansa Consulting jointly contacted with airlines in the region with a view to opening new routes to Durban, Cape Town and Harare, as well as introducing new frequencies on the Johannesburg route and launching a link to an African hub. In order to support the introduction of the new routes, the partners will implement a state-of-the-art ASD program, including incentive schemes to facilitate the initial phases of the operations as well as tailored marketing support to stimulate traffic at targeted airlines.

“The Swaziland Civil Aviation Authority is proud to be associated with such a globally reputed company as Lufthansa Consulting. Their professionalism in approaching each problem is second to none,” said Solomon Dube, Director General of the Swaziland Civil Aviation Authority. “Swaziland is faced with a unique problem of having a very low demand for air traffic services. Currently very few travelers use air transport, yet the potential is very promising. People have the desire to fly, especially to and from the SADC region. They are currently inhibited by the high cost of air services available for similar stage lengths in other countries. It is our belief that Lufthansa Consulting’s intervention in the systematic development and implementation of the ASD will yield the desired results in the near future. This will be in the spirit of the Yamoussoukro Decision, which foresaw increased and affordable intra-African air transportation.”

Lufthansa Consulting has longstanding, extensive expertise in conducting Air Service Development and traffic forecast projects with highly regarded international airlines and airports worldwide. As one of the leading international transportation consultancies in Africa with numerous projects in the region, the company has an excellent understanding of the Swaziland market. Read more on Lufthansa Consulting here >>