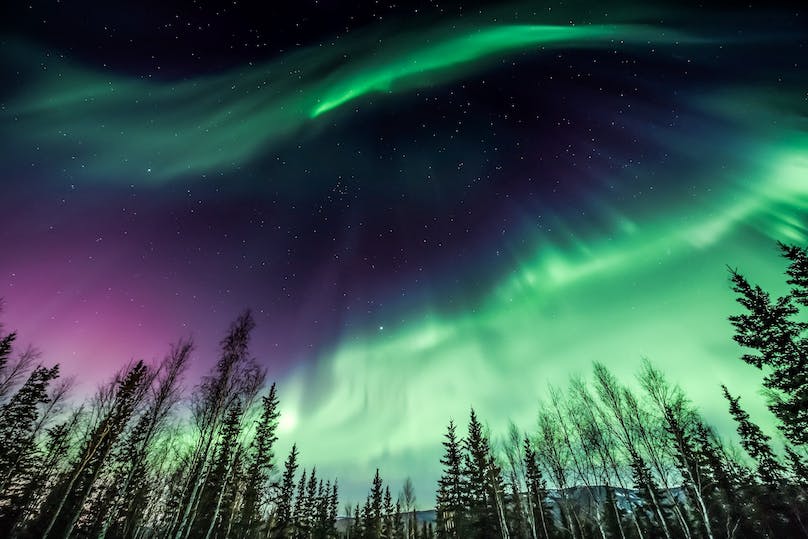 Making a plan for BIO-Europe® Digital in October? This time around we were almost going to be in Stockholm, one of the glittering capitals in the Nordics. But the world doesn’t seem quite ready to kick off its comfy Zoom slippers and try on some new work shoes to walk the walk, as well as talk the talk, for international biotech partnering. But even if we can’t be there in person, we can be there in spirit. Here’s some advice to add a little Nordic magic to your BIO-Europe partnering, October 25-28.

Many biotech clusters can trace their heritage back to a significant cornerstone investment from brewers, as the fermentation experts sought to diversify their pipeline from making, in Denmark’s Carlsberg’s case, probably the best lager in the world. If it wasn’t for Japan’s Kirin brewery company putting a founding stake into the USA’s Genentech way back in the 1970s, we probably wouldn’t even be in the industry we’re in.

The Carlsberg Foundation, one of the world’s oldest industrial foundations, has been investing in visionary scientific research that is universally beneficial since 1876. It can claim credit for helping to make the Medicon Valley region of Denmark’s Copenhagen and Sweden’s Malmo such a success. For your partnering purposes have you thoroughly investigated the possibilities Foundations can provide? Have you looked closely at companies on both sides of the architectural marvel that is the Öresund bridge (Øresund in Danish)?

As well as Sweden’s part of the healthy Medicon Valley cluster, the country also has a strong showing from top-tier pharmaceutical companies, whilst Stockholm is world-famous for awarding Nobel prizes for well over a century. The first Nobel prize for medicine, in 1901, went to Emil von Behring for his work on serum therapy to combat the then widespread and lethal infectious respiratory disease, diphtheria. Given the focus on brains, it is perhaps unsurprising that the capital has a thriving biotech hub that has a heavy focus on neurodegenerative conditions, including Alzheimer’s and Parkinson’s. If you are working in the neuro space, a meeting with minds from Stockholm could be just what your little grey cells need.

In Iceland, there is some unbeatable expertise in genomics, helped by having a written language that, even over a thousand years, has not changed beyond recognition. That has enabled incredibly well-documented family histories going back many generations, which can prove invaluable in genetics-based medical research. With a population of just 340,000 people who are closely linked genetically, Iceland has DNA samples from nearly all its residents. Might the land of fire and ice be the perfect setting for your next deal?

Finland went digital with patient data long before most other places. The country has invested heavily in its health systems and scientific computing infrastructure, including creating a supercomputer, Lumi, known locally as the Queen of the North. If carefully curated digital data sharing to better inform your decision-making around your company’s pipeline, and doing clinical trials well, is high on your priorities, then hook up with Helsinki. But don’t do your video conferencing whilst in the sauna as the screen steams up.

The endless coast of Norway, with all its lovely crinkly edges, goes way above the Arctic Circle, where the winter nights are long and dark, and the waters run deep and cold. The perfect environment for investigating marine animals with novel biosynthetic pathways that work at extreme temperatures. Which is precisely part of what they do in Tromsø, the Arctic Capital, at the Biotech North Cluster, the hot spot for blue biotech. Perhaps there’s a critter from above the Circle that will catalyse your chemical reactions better? When you find it, celebrate over a drink with your Norwegian partners at Mack’s, the world’s most northern brewery, who have been brewing at 69° North since 1877. Probably with water that polar bears have swum in recently.

This BIO-Europe, take some time to check out all that the Nordics can offer. Use the search function in partneringONE® to select organisations by country (and save that search) to help make grand plans for next year when you’ll be visiting your new Nordic partners in person. You may even see the northern lights in all their glimmering majesty, an amazing reward for all your BIO-Europe partnering activity.

Check out previous BIO-Europe insights pieces for practical advice on digital marketing communications, perfect video conferencing, and how not to get in a social media muddle with your @ and # tags.

Thank you for attending BIO-Europe Digital 2021
Go to site