Leveraging insurance to do social good – the Uber way 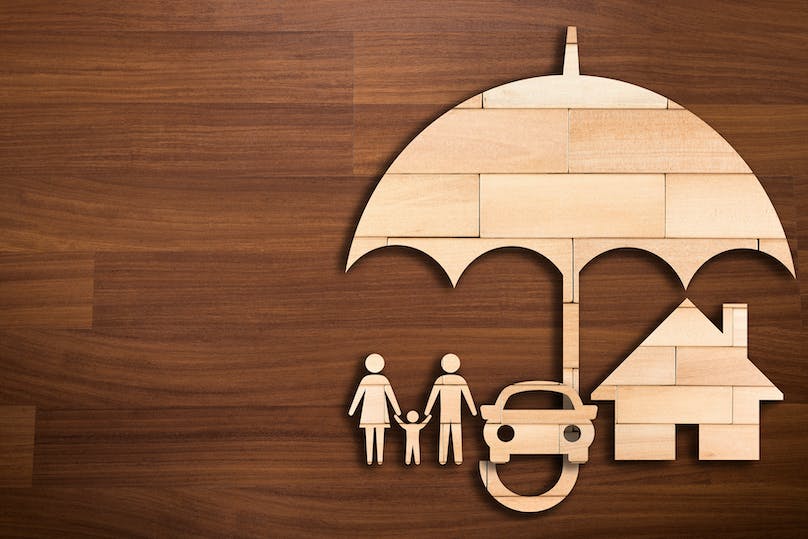 As businesses look to navigate a way through the future of work and associated insurance innovation in the gig economy, Curtis Scott, Global Head of Insurance at Uber said it’s got to be about leveraging insurance to do social good.

During his keynote session at the Tobacco Dock in London, he said businesses need to ask themselves two questions: will there be enough jobs in the future after automation takes place and as we see an increase in independent workers, how do we take care of them?

“This is a question we’ve been grappling with at Uber for some time,” said Scott to a packed audience. “We live in a very binary world where you’re either an employee or an independent contractor and we had to think about how we adapt to the way the world is going and what our view of that is.”

Acknowledging that we no longer live in a world where “you grow up, get a job, you work 30 years and eventually retire”, instead, it’s becoming more about flexibility.

“Workers want flexibility - that’s what they’re attracted to - but it’s kind of been a one-way street so far with a lot of platforms having a lot of control over them but then not giving a lot back to make that flexibility work,” he said.

We live in a very binary world where you’re either an employee or an independent contractor and we had to think about how we adapt to the way the world is going.

“I’m not ignorant, I know we’re a controversial company at times and I’ve seen it in the news when the coverage is good and bad, but it was a pivotal moment when we felt we had to stand for something, solve a problem that’s practical and do it in a way which is going to change how we’re ultimately perceived,” he said.

At Uber, they felt insurance could solve a lot of these social issues, prevalent in the business model. “There is a lot of innovation out there in technology but also in methodology and practicality. I really feel that the insurance industry needs to think more about how it’s going to adapt to where the world is going. A lot of the work from the past is so relevant, it just needs to be updated to the world we live in today,” said Scott.

In an Uber context, which has ultimately been built on easy and accessible transport, Scott acknowledged this as a “dangerous proposition”.

“We know from actuarial tables that every x miles a traffic accident will occur, we know people will have injuries. We also know that workers have not saved enough to prepare themselves for a financial event, for example, when they have a loss. We also know that a lot of people don’t have adequate savings to pay for it out of their own pockets, so therefore, risk transfer and what we mean by that is insurance, is an attractive solution.”

Scott said Uber began thinking along these lines mid-2016. “My original statement was that at a basic level, everyone should be able to protect themselves from work related incidents. They shouldn’t be knocked out of the workforce because of something we know statistically is going to happen to a percentage of our workers,” said Scott.

The question then became, how does Uber make this part of its DNA and how does this idea evolve to a level where it is deemed acceptable in a gig economy.

“For us, it wasn’t just about getting hurt on the job, we wanted it to go further than that. We wanted to also think about how we take care of people when they get sick,” said Scott.

Uber has now reached a point where it has changed its thinking completely around how it can be the platform of choice for the workers that work for them and how it can ensure it is socially responsible when it comes to providing a safety net for its workers.

We could see it was possible, we just needed to make it happen and we knew we couldn’t do it by ourselves.

Scott wanted a partnership. Within his team, he talked of the actuaries, underwriters and attorneys he has available to him to help with getting the right solution. “We have this resource in house so that we can genuinely partner with the insurance industry, so that we can think about how we can create new products for this problem together,” he said.

But the journey flagged problems within the industry. Problems Uber has overcome with its insurance partner, Axa, but that others need to consider.

“There is a big data problem, and that’s not going to solve itself overnight. There’s also a problem within the insurance industry when it looks at innovation. It has to get rid of traditions,” said Scott. “What we set out in the first instance was that the solution needed to be intelligent in price, and it had to be user base. Non-negotiable. People hate buying insurance, we had to make it easy.”

Uber’s remit in Europe was to achieve two essential things: partner with a trusted insurer willing to innovate and deliver Uber Partners a customised set of social benefits, that complements what they do and how they live.

There’s also a problem within the insurance industry when it looks at innovation. It has to get rid of traditions.

They found this with Axa across a program which delivers both “on-trip” driver injury protection and “off trip” maternity and paternity cover, jury service and severe sickness and injury.

“Having claims and financial capacity is of course important to us, but we wanted to build a relationship which would last for decades if we’re going to make a DNA statement. It needed to have benefits,” he said.

The product ‘partner protect’, is now available to 150k EU drivers and the cost of this protection is built into Uber’s overhead costs. “We didn’t want this product to eat into people’s earnings. This was our social responsibility.”