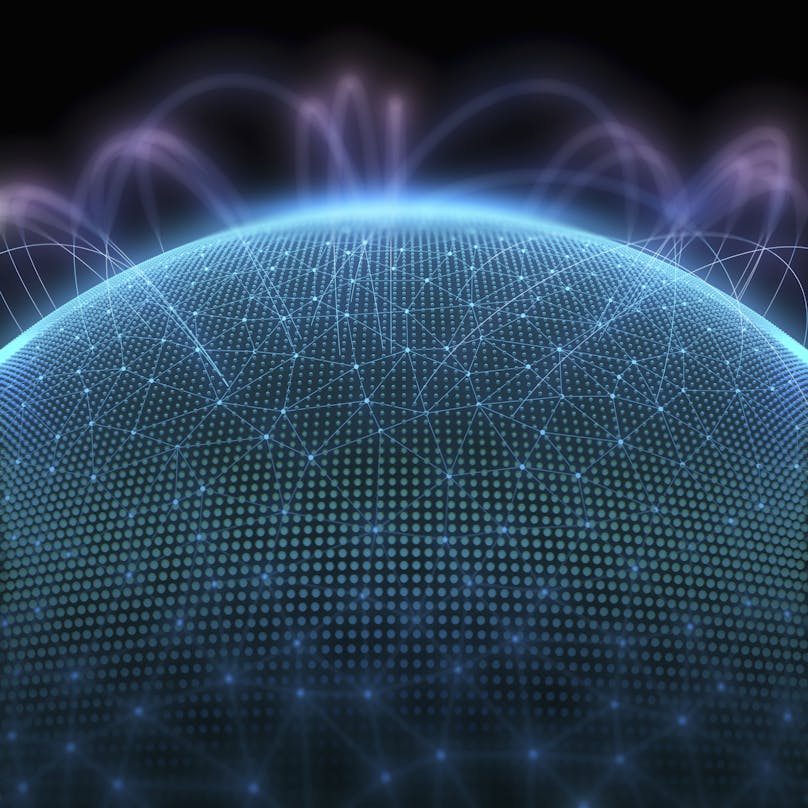 The members of Multilateral Non-proliferation Export Control Regimes participate in decision making and are expected to play their role in implementing international standards for responsible non-proliferation behavior. As part of its effort to gain membership to the Multilateral Export Control Regimes, the Indian Government has taken marked steps to align its trade control system with guidelines and practices thereof, including amending relevant laws, updating national control list and modifying licensing procedures.

India’s national dual-use export control list is known as the Special Chemicals, Organisms, Materials, Equipment, and Technologies list i.e. the SCOMET list, export of which is prohibited or permitted under a license. The Directorate General of Foreign Trade of India has amended the SCOMET list from time to time in order to implement India’s international commitments and obligations in the field of nonproliferation while simultaneously ensuring that trade facilitation is accorded highest priority.

In 2016, India applied for membership of the Nuclear Suppliers Group (NSG), which is still pending, and gained entry to the Missile Technology Control Regime (MTCR).

India also updated its SCOMET list as part of its continuing obligations as a member of the MTCR and as an adherent to the NSG Guidelines. Further, significant changes to SCOMET list have been carried out to harmonize the same with guidelines and control lists of the Wassenaar Arrangement and the Australia Group. Further, India also operationalized its catch all controls to capture non-listed dual-use and military items having potential risk of diversion to Weapons of Mass Destruction or missile system or military end use.

The Wassenaar Arrangement promotes transparency and greater responsibility in transfer of conventional arms and dual use goods and technologies where participating States agree to:

India is a major player not only in defense procurement but also a hub for development of dual use technologies. Further, opening of defense sector in India has opened a big market for global suppliers. Hence, India’s commitment to global efforts in this regard is very encouraging. Continued efforts by India in complying with various international treaties, conventions and export control regimes for nuclear, chemical and biological weapons will go a long way in implementation and enforcement thereof and make world a safe place to live.

Join the conversation on trade and export controls at next year's Global Trade Controls!