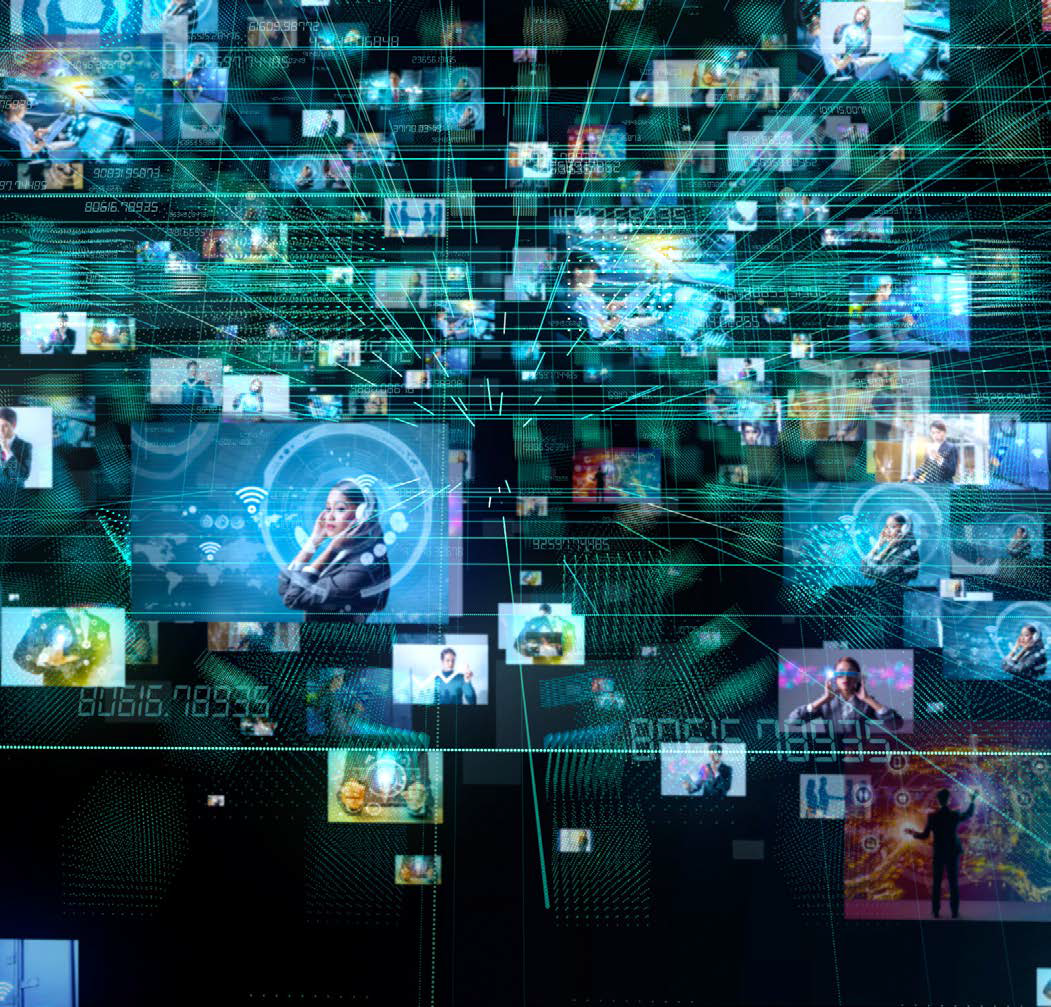 Day two of the 2019 Mavericks of Media conference began in the morning of July 11 at the WeWork Flatiron space in NYC. Here are observations from Day 2’s sessions. Apologies in advance for any misquotes or omissions resulting from my quickly scribbled notes.

A quick recap of Day 1 was given by Jon Giegengack of Hub Entertainment Research, the chairman of this year’s conference.

Following the recap, Don Robert of A+E Networks and Debbie Reichig from Disney had a discussion on The Future of a Media Researcher. To start off, Don said he was optimistic; Debbie less so, as she feared the C suite will eschew traditional researchers in favor of data scientists. The pair covered several areas and the associated transitions they see happening:

o   From passion to passion

o   From curiosity to curiosity

o   From insights to actionable insights

o   From a story to a hook/headline

o   From lengthy reports to data visualizations of key findings

o   From Q & A to problem solving/being proactive

o   From siloed researchers/clients to integrated across a company

o   From delivering to a client to partnering with a client

Overall, they see their biggest challenge as just keeping up with changes – just for Nielsen measures, much less everything else!

Next up was Karen Ramspacher of MRI-Simmons discussing What’s Up With Disruption: Cords, Political News, and Decision 2020. 16% of Americans are “ostriching” – deliberately ignoring political news; these ostriches overindex for cordless young females. In terms of political news, 53% say they are consuming the same amount, 22% less and 24% more – so more or less a wash. TV continues to dominate as the key source for political news at 53% of persons, compared with 19% for social media, 9% print, and 6% radio. Using these data plus the broader MRI database, Karen pointed out a number of options to market to these harder-to-reach cordless ostriches, who could hold the key to a close 2020 election.

A strong majority of 79% are fed up with the left/right political divide – but 41% only consume political news that conforms to their point of view. And a strong majority believe they have a civic duty to participate in the political process. All these findings hold similar across political beliefs.

An update of the more general MRI Cord study showed, not surprisingly, that corded homes (those with regular pay TV) continue to decline while cordless homes continue to increase. A specific data point that may be of interest is their new estimate of vMVPD service, which is 6.7% of the population.

Following a networking break, Julie DeTraglia of Hulu talked through a presentation about Video Consumption in a Rapidly Changing Landscape. Cord cutting and stacking are on the rise; people are trading cords for bandwidth. Hulu viewers are increasingly cordless – 22 out of the 58 million Hulu ad-supported viewers are cordless, a number that has increased 30% in the past year. The number of subscribed SVOD services has expanded from 3.8 to 4.8 in the past year, and Hulu does not believe they have reached the limits of consumer tolerance – there is no such thing as too much TV.

The blurring of live and on-demand viewing is creating distinct behaviors. While Nielsen reports 83% of all viewing is still live, among Hulu+Live viewers it is 53% live. Some habits are unchanged – people have nightly rituals (evening is still prime time, they watch a specific program like a favorite sitcom before going to sleep); there is co-viewing and watching together; and binge viewing has transformed from watching marathons on cable channels to today’s definition of streaming.

Half of the viewers of a brand’s ad on Hulu never saw the brand’s campaign on regular TV, so the Hulu audience is complementary to linear. Hulu is creating new ad solutions to align with new viewing behaviors using non-traditional, non-interruptive formats. These include pause ads, binge ads, and sequential ads that embrace storytelling.

Several “Off the Record Conversations” followed, led by Mark Loughney of WarnerMedia, Asaf Davidov of Hulu, and Dominique Batiste of Starz. Sitting in on Mark’s session, we had about a dozen attendees discuss research about program testing and program development. Among the topics we discussed were if there was research methods to move “OK” testing shows into “good” shows; the use of biometrics; the value of lead-in programs nowadays; have there been changes to criteria for evaluating program tests with the influx of content created for streamers; have there been changes in how characters are evaluated.

After lunch, conference chairman Jon Geigengack of Hub Entertainment Research discussed Direct-to-Consumer Services with Dan Robbins of Roku. 29 million homes have a Roku device, which is about 1 in 5 US homes. Roku is also the #1 licensed TV operating system, being shipped in 1/3 of new TVs sold in the US in 2019.

Proliferation of streaming devices and services have created problems and needs. The new DTC services from Disney, Warner, and NBC will help raise all boats – especially since 40% of Roku owners start viewing through the Roku platform. Roku feels the biggest issue is how quickly can consumers get to the content they want to watch. Need to make it easy enough for “Grandma” to use.

Managing channels is an issue – so offering SVOD services through the Roku Channel. Search and discovery are very important. Different people have different paths to content – some use search, some recommendations, etc.

87% of Roku users say they would not pay for ad-free services. Sentiment for ads is diverse. People have an interest in AVOD as well as SVOD. But 73% of viewers don’t feel ads are relevant. They need to balance relevance and interactivity versus consumer avoidance – for instance, consumers like ad countdown clocks but because they tell them how long they have to leave the room – not because it enhances the ad experience. Roku sells ads on both their branded devices and the TVs that have the Roku OS.

Churn will increase since its increasingly cheaper and easier. Common reasons today are not that different from the past – life evets are triggers; seasonality (eg, sports in season); and when specific shows are available.

Bobby LaCivita of Group Nine Media followed the panel by talking about Marrying Big Data and Media Research. They use three types of data – media research data (eg, Comscore); platform analytics data (from social media apps); first-party and proprietary data. There are challenges in getting consistency and getting data from walled gardens, and opportunities by using complementary data. They believe context is king – need to think like users and make use of evolving formats. They give data-infused creative feedback. Laboratory 9 is their research panel managed by Vision Critical.

In the last presentation of the day, Magid representatives Mike Bloxham and Annie Ludtke put forward the provocative question Are You the Smartest Researcher in the Room?, answered by a quiz based on Magid’s Emotional DNA data.

The conference ended with a pass raffle for next year’s Media Insights and Engagement conference in New Orleans.