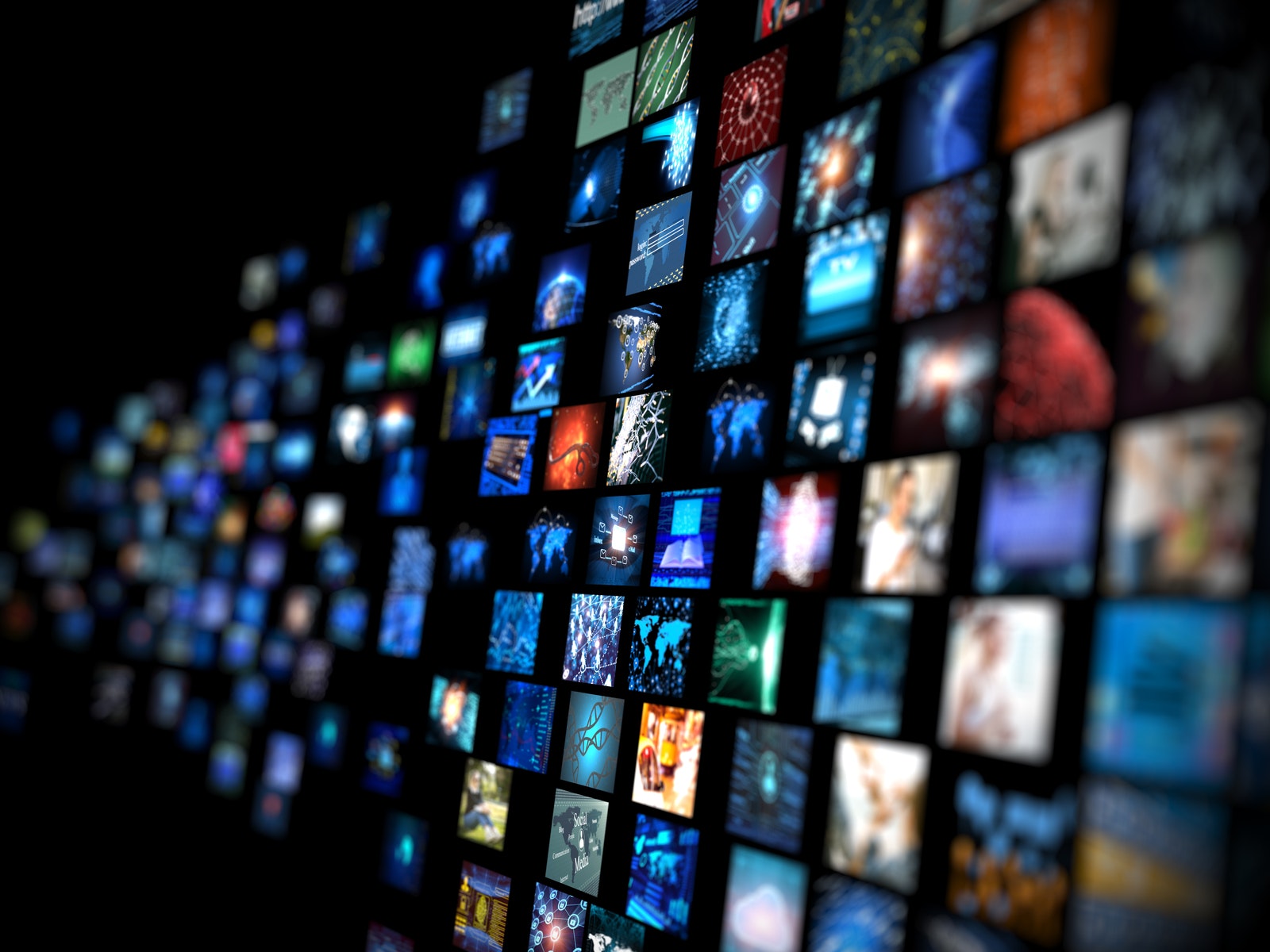 The first day of the 2019 Media Insights and Engagement Conference kicked off at the Omni Hotel in downtown Los Angeles in front of a crowd of almost 300 media researchers. Here are some notes from a few of the sessions I attended.

First up was Jeffrey Cole, talking about Transformation at the Speed of Light. Cole is the Director of the Center for the Digital Future at USC (just down the road from the hotel, and my alma mater). As in his occasional appearances at previous editions of the conference, Cole provided an entertaining 45 minutes discussing the evolution of the television and movie business. Key soundbites included:

Jonah Berger from Penn was next on the main stage, discussing The Hidden Forces that Shape Behavior. Berger is another repeat speaker, having previously spoken at the 2015 and 2018 conferences. This year, Berger discussed his findings on word-of-mouth. While much of his findings recall the body of work on WOM done by the Keller-Fay Group, Berger presented some WOM implementation advice via his STEPPS (Social currency, Triggers, Emotion, Public, Practical value, Stories) acronym.

In the first breakout session I attended, Lynne Gutstadt of The Tennis Channel and Audra Priluck of Maru/Matchbox talked about Tennis Channel’s Grand Slam. This interview discussed the use of a custom panel for research by Tennis Channel and its associated print and digital media platforms. While custom panels are certainly a good way to address a small niche audience like tennis fans, an audience member asked about alternatives for those who can’t afford one. Ideas included using email lists, lists from marketing partners, and lists from owned social media.

Janet Gallent of NBC and Jon Giegengack of Hub Research then talked about Five Consumer Perceptions that Will Drive TV Decisions in 2019. Illustrated through a nice selection of data, the five trends are:

Jack Myers and John Bishop of MyersBizNet and MediaVillage spent a quick 15 minutes for their presentation on The Perception and Priority of Media Brand Equity Today. Myers, a long-time presence in the media world, declared that we are in the midst of a media transformation period. By 2025, he forecasts that 95% of media transactions will be helped by machine intelligence; 80% will be automatically placed; and 20% will remain traditional, brand equity/image campaigns requiring human involvement and premium content. Bishop discussed some top-level findings from their most recent Media Brand Equity Study fielded among agency planners and brand advertisers. Among this group, the first traditional TV network is ranked just 16th – the top of the list are all digital media, streamers, or ad-free premium cable networks. Media brands must be distinctive if they are to stand out and survive in today’s B2B media marketplace.

Charlene Richey and Vicki Molina-Estolano of Ipsos and Facebook, respectively, had a session about The Story of Stories. They gave some insights into the use of the Facebook Stories feature. Advice to advertisers wanting to use Stories include make it fast and make it useful (sales or tips). For creative, multiple scenes work better, sound adds relevance, and use speed as a creative tool.

Theresa Pepe of Warner Bros and Mike Bloxham of Magid’s session was titled Getting Emotional About Ad Effectiveness: Why Ads Work Harder in Some Shows Than Others. Using Magid’s EmotionalDNA tool, programs and ad creative can be matched up to enhance ad performance. Ads and programs that show an 80% similarity can show a 10-percentage point lift in overall ad performance, and a 15-percentage point lift in purchase intent compared with the ad’s average performance across all programs. This method can not only be used at a program level, but also to create bundles or packages of series to sell to a potential advertiser.

Maggie Harding Boyle of ABC and Amber McBenttez of NRG talked about Tackling the TV Content Discovery Challenge. This study used both qual and quant studies to explore how consumers approached content discovery in today’s TV environment. This team came up with four take-aways about the process:

A final key takeaway is the need for networks to move away from a front-loaded promotion schedule/budget to one that recognizes that discovery today can occur much later in a series’ lifecycle.

Finally, the last general keynote for Day 1 was from Edwin Wong of Buzzfeed, another holdover from the 2018 conference, about Where You @. To be brutally honest, few people I talked to after this presentation had any idea what his point was, or what our takeaway was supposed to be. He seemed to be trying to make the point that sharing of content over social media was moving from “creation” (the sharer made it) to “curation” (sharing content made by someone else), and from the sharer’s experience (“me”) to the joint experience of the sharer and the sharee (“us”). These changes in digital behavior should be included in planning efforts at earned media.

A full Day 1 ended with the traditional Chairman’s (Chairperson’s?) Reception as we all wound down and tried to assimilate the day’s insights with the help of a beverage or two.