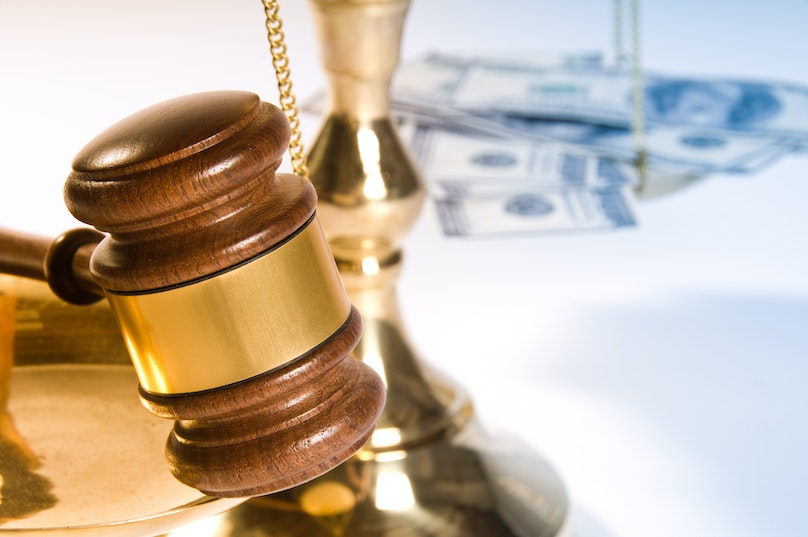 In December 2016, a Mexican court Specialised in Competition (the First Collegiate Tribunal) recognised, for the first time in this field of law, the existence of the legal privilege as a protection of attorney-client communications.

Ruling on an appeal against the dismissal of an “amparo[1]” application, the court ordered the admissibility review of such “amparo” application against the Federal Economic Competition Commission (“Cofece”, by its Spanish acronym) for the alleged misconduct of its representatives during a dawn raid. The ruling further established the parameters to define the protection that public authorities must guarantee to attorney-client communications, recognising the latter as private and confidential, subject to professional secrecy, and paramount to the exercise of the right of defence.

The application for “amparo” was filed by the external legal counsel of an economic agent, whose premises were dawn-raided by Cofece in May 2016 as part of a cartel investigation. During the dawn raid, Cofece copied the hard drive of a company’s manager, which included an audit report made by the company’s external legal counsels assessing potential anticompetitive risks. The report was made following the initiation of a sector enquiry by Cofece[2] earlier in 2015.

The application was dismissed as inadmissible by the court of first instance, which led to the plaintiff’s challenge of the ruling before the First Collegiate Tribunal specialised in Competition Law, which has now ordered the admissibility of the “amparo” application. The “amparo” trial is therefore ongoing before the first instance court. In case it recognises the alleged breach of the legal privilege, it will have to rule in favour of the plaintiff.

In order to characterise the legal privilege, the court referred to the criteria established by the European Union Court of Justice in Akzo Nobel Chemicals Ltd v European Commission[3] and identified the following requirements for the recognition of the attorney-client privilege: (i) the communications (understood as all written materials) between attorney and client must be related to the exercise of the right of defence of the latter (i.e. the documents must have been generated in the context of the lawyer’s advice during the exercise of the client’s right to an adequate defence in proceedings before the public authority) and obtained in breach of human rights through an irreparable act of execution; and (ii) the communication must be between the client and an external legal counsel (i.e. exchanges with the company’s in-house lawyers do not benefit from the attorney-client privilege).

As per the court’s ruling, when these two requirements are met, the attorney and the client have the right for their communications not being used, nor sourced or copied, by Cofece and the IFT. If such right is violated, the actions of these authorities’ officials can be challenged by the affected person directly through an “amparo” trial identifying the information protected by the legal privilege and submitting it as part of the “amparo” application.

The court’s ruling constitutes a relevant precedent for challenging through “amparo” breaches of the confidentiality of communications between a lawyer and his client in the field of competition law.

Indeed, this decision is especially relevant as it is the first time Mexican courts have admitted the challenge of a dawn raid since the constitutional amendment overhauling competition enforcement was adopted in 2013. In the context of this reform, any legal claim against the Cofece and/or the IFT during an investigation is deemed inadmissible, which has led Mexican courts to reject any challenges against Cofece and IFT breaches of the legal privilege in the context of antitrust investigations.

[1] In Mexico, a “juicio de amparo” is a trial in which a violation of the complainant’s constitutional rights by a public authority is alleged.

* Marta is a Mexico City-based lawyer who specializes in Competition and Regulatory Law, with a focus on TMT. Since graduating from her LLM, Marta has practiced in Paris and Brussels in the Competition and International Trade teams of international law firms, working mainly on Merger Control, Antitrust, State Aid and Regulatory issues. Marta is also an ambassador of Thousand Network and a member of the Association des Juristes Européens, ANADE and Abogadas MX. 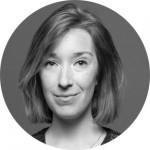 Marta Loubet
Marta is a Mexico City-based lawyer who specializes in Competition and Regulatory Law, with a focus on TMT. Since graduating from her LLM, Marta has practiced in Paris and Brussels in the Competition and International Trade teams of international law firms, working mainly on Merger Control, Antitrust, State Aid and Regulatory issues. Marta is also an ambassador of Thousand Network and a member of the Association des Juristes Européens.