More than a Belt, More than a Road – Paul Haenle on the Chinese Initiative 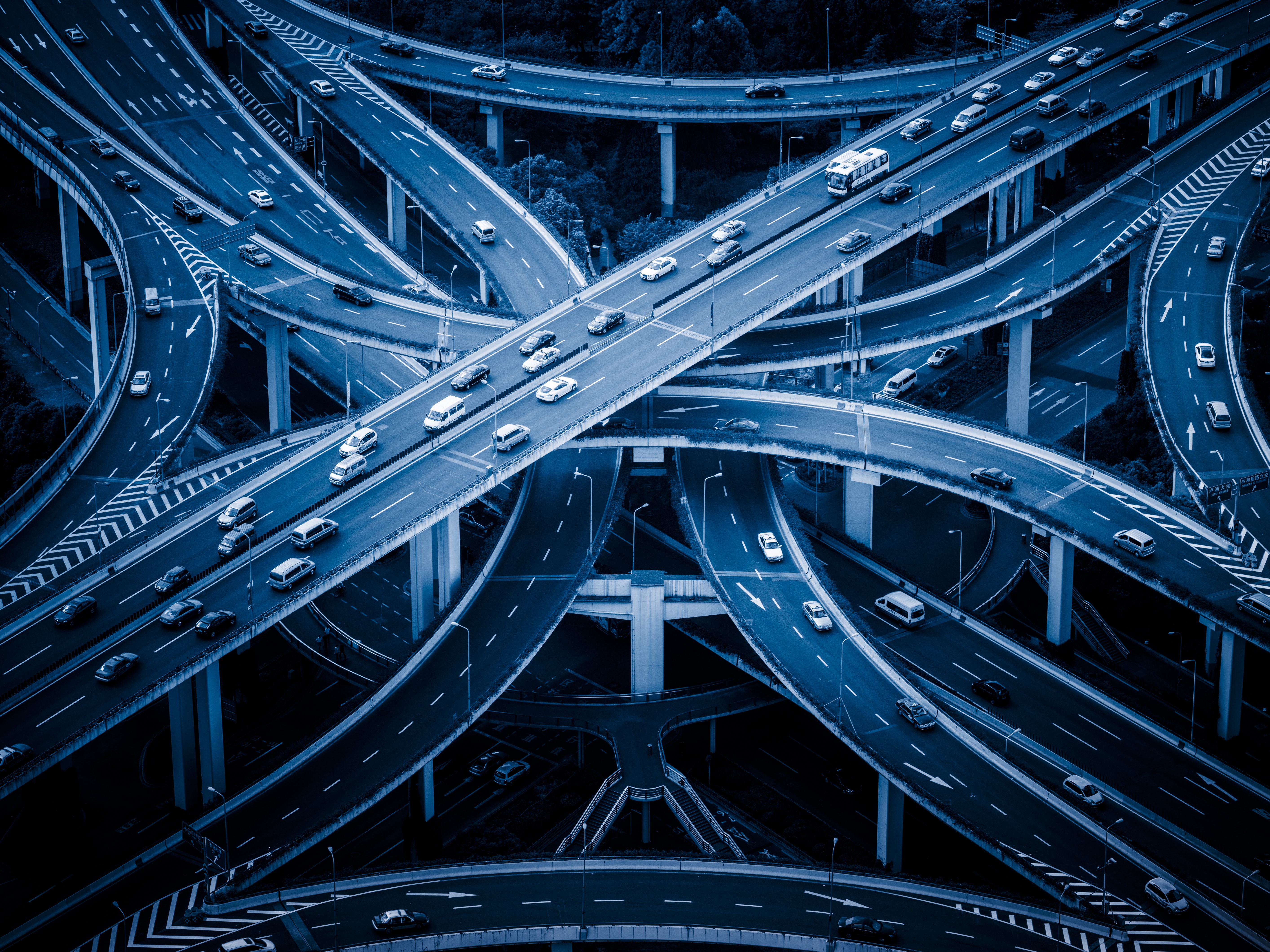 Since its announcement in 2013, the Belt and Road Initiative has grown from an idea centered on connectivity and infrastructure development into a global strategy bolstering China’s influence and economic diplomacy. With projects spanning the globe, the initiative has major implications not only for the future of global trade and economics, but also international relations and geopolitics.

Domestically, the importance of the Belt and Road Initiative (BRI) cannot be understated. Enshrined in the constitution during the 19th Party Congress, it is an important aspect of Xi’s legitimacy and legacy. It also naturally aligns with Beijing’s focus on developing its western regions, easing overcapacity, and diversifying its energy imports.

The launch of BRI, the same year that Beijing proposed the creation of the Asian Infrastructure Investment Bank, is also emblematic of China’s more assertive and active role on the international stage. The scope of the project encompasses much of the globe and continues to expand, as evidenced by Xi’s recent announcement to include the Trans-Pacific Maritime and Polar Silk Roads to cover Latin America and the Arctic. BRI also increases China’s economic leverage as a creditor and promotes the internationalization of its currency in cross-border trade and the financing of projects.

Despite Xi’s defense at the Boao Forum that “China has no geopolitical calculations,” and repeated claims that the initiative is purely an economic project, the scale and breadth of the project means that it necessarily has geopolitical implications. This is already a case across many of the regions the initiative spans.

One of its “flagship” projects, the China-Pakistan Economic Corridor, has stoked tensions between India and Pakistan over the controversial region of Kashmir. In Europe, Chinese investment in the key Greek port of Piraeus has helped China gain leverage over a key partner in the European Union, where Greece has blocked statements condemning Chinese human rights practices. More and more, debates surrounding the geostrategic ramifications of the initiative are overshadowing discussions of its economic benefits.

There is a disconnect between those looking to participate and actual opportunities.

In some cases, the BRI appears to mirrors the “salami slicing” strategy Beijing has executed in the South China Sea –where it incrementally is establishing a de-facto military presence. In Djibouti, China recently opened its first overseas military base, and a strategic foothold for overseas operations. Concerns are now building that Chinese influence over debt ridden ports in the Maldives, Sri Lanka, and Myanmar may soon impinge on these nations’ sovereignty and China may over time establish claims that could transform into broader strategic footholds. Project by project, China is expanding its economic and strategic influence along the BRI.

Given that BRI presents both opportunities and challenges, how should countries and companies engage? China continues to encourage outside investment to help overcome the massive deficit of funding needed to complete their vision. However, there is a disconnect between those looking to participate and actual opportunities. Notably, investors point to low standards, difficulties competing in the procurement and bidding process, and riskiness of investments as major obstacles to joining.

Indeed, a recent study of 68 countries that are part of BRI showed that 23 are at risk of debt distress today, and eight of them face significant future debt obligations as a result of BRI-related financing. The economic viability of a project like the Hambantota port in Sri Lanka is questionable, resulting in forfeiture of this strategic port to China on a 99-year lease. Developed nations and multilateral institutions such as the World Bank and IMF are also hesitant to invest alongside projects due to concerns surrounding environmental, labor, and quality standards, a concern seen in British Prime Minister May’s visit in January. In March, all but one EU ambassador to Beijing recently denounced BRI for its preferential treatment of domestic companies.

Countries and companies should be focused on ensuring projects are sustainable, economically viable, and align with environmental, human rights, and labor standards.

Most investment opportunities for countries and companies outside the Belt and Road will come in later stages, as projects are completed and integrated into trade routes and local economies develop. Improved infrastructure will lead to expanded supply chains and increased productivity in BRI countries, which could provide significant opportunities in the services sector and digital economy. Until then, however, there are still productive ways to engage the initiative.

Countries and companies should be focused on ensuring projects are sustainable, economically viable, and align with environmental, human rights, and labor standards to increase the likelihood that opportunities do emerge later on. They should push for greater transparency and access to BRI projects, especially during the procurement and bidding process as new projects are being formulated. The IMF’s recent announcement to open a joint training center to build capacity for officials involved along the BRI is a good example of constructive engagement. Concurrently, China’s recent announcement of an International Development Cooperation Agency meant to enhance coordination and supervision of BRI projects, if followed through on, is a step towards simplifying how outsiders engage with BRI projects.