Why Study in Canada? Here Are 5 Great Reasons

Here's the thing, though. You have 195 countries aside from your own where you can choose to go for your overseas education. There's also the United States and the United Kingdom, ranked first and second (respectively) among the most popular countries for studying abroad. So, why study in Canada? This write-up gives you five great reasons to consider Canada for your overseas studies. 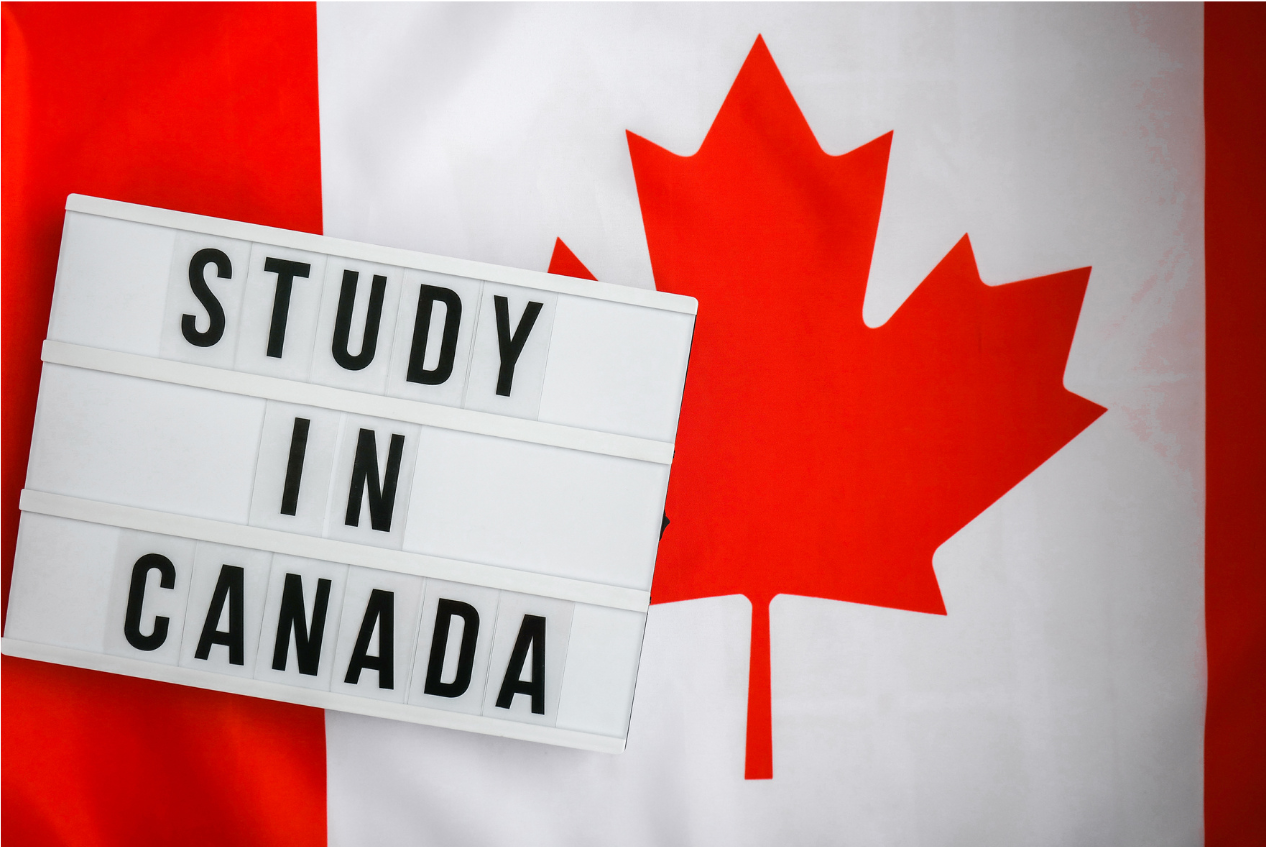 Why Study in Canada? Here Are 5 Great Reasons

Here's the thing, though. You have 195 countries aside from your own where you can choose to go for your overseas education. There's also the United States and the United Kingdom, ranked first and second (respectively) among the most popular countries for studying abroad. So, why study in Canada? This write-up gives you five great reasons to consider Canada for your overseas studies.

1. Get the opportunity to study in a top global university

It doesn't matter whether you're looking at the Times Higher Education (THE), the U.S. News & World Report, or Quacquarelli Symonds (QS) rankings. You will always find a Canadian university among the world's top-ranking universities.

Indeed, you can study abroad in Canada if going to a top university overseas is a priority.

2. Get Greater Value for Your Money

The Education at a Glance 2021 report, available at the Organization for Economic Co-operation and Development (OECD) iLibrary, confirms this. The report shows international students generally pay less in tuition fees in Canada than in the United States.

On the one hand, it encourages Canadian nationals to grow their skills and broaden their horizons by encouraging them to explore other countries, especially in key markets in Asia, for work and study purposes. On the other hand, it is moving to diversify the countries that send international students to Canada and pushing to distribute international student enrolment across the country, not only in the largest Canadian cities.

In line with this government goal, the government is introducing these initiatives that will benefit international students in Canada.

The development of electronic applications processes

The country is improving its electronic processes to enable timely decisions on applications.

The government has allotted CAD 5,000,000 in five years to fund international student scholarship programs. If the pressing question you must answer is, "How can I study in Canada for free?" make sure to enquire about the available study abroad scholarships at the next education fair you'll attend.

4. Work in Canada while studying and even after your graduation

Work may only commence once the study program has begun. Once you stop studying or take a leave of absence (unless it's a regular break), your work privileges will cease.

Likewise, if you stop being a full-time student, you must stop working — unless the partial load is necessary because it's your last semester, and you no longer need a full course load.

A Social Insurance Number is also a requirement.

An eligible student can work on campus for unlimited hours without needing a work permit.

An eligible student may work up to 20 hours per week off campus without needing a work permit.

Work as a co-op student or intern

An eligible student may work as a co-op student or intern if their study program requires work placement. However, the co-op or internship requirement may not comprise more than 50% of the study program.

If you are eligible, you can apply for a post-graduation work permit before your study permit lapses. If approved, you can stay in Canada to work for a period between eight months and three years. This will allow you to gain valuable in-Canada work experience that will work in your favour if you plan to apply for a permanent residency in Canada later on.

5. Communicate easily with your professors and peers

Therefore, if you know English, you shouldn't have much trouble communicating with your Canadian professors, classmates, and other Canadian nationals. Of course, you should probably not choose a university in Quebec, where most people (85.4%) speak French rather than English. In all the other regions, the percentage of the French-speaking population is in the single digits except in New Brunswick, where it's 31.8%.

Canada is an excellent option for international study for the following reasons:

Now that you know why, are you ready to learn how to study in Canada?

If you wish to take the next step and learn how to study abroad in Canada, attend our higher education fair.

Contact us for information about what you can learn and who you can meet at the Najah Expo.