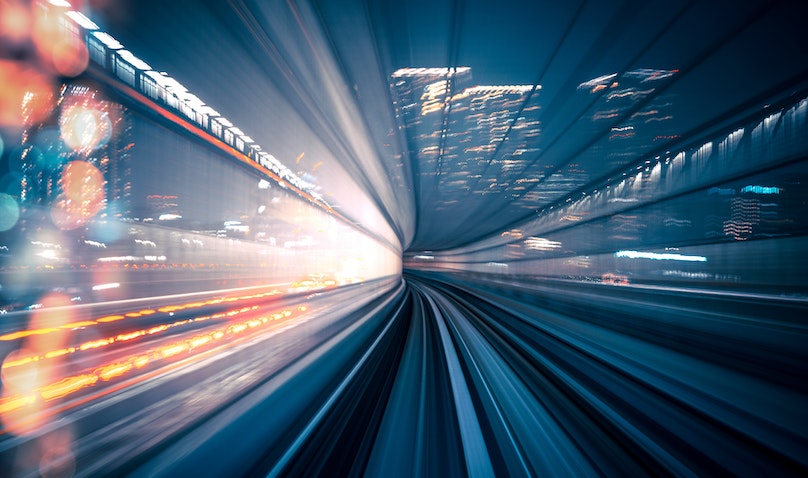 What is the bottleneck facing early-stage companies seeking Series B capital, and what strategies can European venture capitalists deploy to navigate these challenges? Hoxton Ventures’ Hussein Kanji shares his thoughts with us in an exclusive interview.

Historically, European start-ups have had difficulty securing financing from later-stage investors. To what do you attribute this shortfall?

While there are a lot of private equity and mid-market buyout firms in Europe, there are not many venture capital investors. There are even fewer that have the ability to write larger checks, which goes hand in hand with later-stage investing.

After the financial crisis, there was a wave of new entrants in the growth equity market because the incumbents in that space had grown their fund sizes and moved up market. That market is fairly deep in Europe today, although I would characterize many of these investors as DCF-driven, which means they focus on a company’s financial model and the discounted cash flows upon which they base their models. They require portfolio companies with robust financials that are profitable or startups that can demonstrate a clear path to profitability.

My rule of thumb is that an entrepreneur with a viable idea or product has a roughly one in 20 chance of successfully raising capital. At the seed or startup stage there is now a deep enough venture market to accommodate entrepreneurs. When entrepreneurs need these larger checks from venture firms, there are only about 10 firms that they can turn to.

Most of these firms don’t have the confidence to invest large sums into what is still an early-stage company. They prefer to wait and see. That causes a pronounced gap in the market.

This corrects itself at the Series C stage, when businesses are able to demonstrate more robust financial models. We’ve seen a frenzy of competition for the good deals involving companies that can demonstrate traction (and can provide robust DCF models).

How significant do you consider the gap in Series B capital in Europe?

Currently it’s the closest thing to an arbitrage our markets have. In my opinion, it’s the best place in Europe to put capital to work.

As mentioned, there are roughly 10 firms that can make these kinds of investments. There are now approximately 150 to 200 new early-stage funds operating across Europe. If you conservatively imagine that only the top quartile will produce companies of any significance, that’s still about 40 VC firms. And if each one produced an independent promising company per fund cycle, that creates a pool of 40 companies that would qualify for Series B. I think the number is larger than that, but this provides a conservative projection around the scope of the funding gap.

The Series B gap is being addressed by U.S. firms, which lead approximately 40% of financings at this stage. From anecdotal experience, I believe most U.S. firms pass on European Series B opportunities because they require too much time and effort. So I don’t think 40% of the qualified opportunities are led by U.S. firms. I believe a more realistic interpretation of the data is that European firms are raising smaller rounds and downscaling their ambitions.

I describe this as a “free money” scenario for a trained venture capitalist. It wouldn’t take much work or smarts to identify the promising companies, bear the risk and write the check. As long as you can pick ten-baggers, you’d more than compensate for the 40% failure rate.

How does this gap influence investment strategies for earlier stage investors?

The most direct strategy is to get your companies out of Dodge. Move the company as early as possible to the United States. Once in the US, it can grow and attract Series B as an American business. No one cares about the origin story. If you rely on the European venture market for funding, I believe a company will be in harm’s way. If they turn into an obvious blockbuster, have a clear path to profitability, or have a large, prominent venture firm in the cap table at the early stage, that minimizes this future financing risk. If not, I think the business will struggle to raise capital. I think most early-stage venture firms don’t consider this risk and learn this the hard way, as their portfolio companies struggle to raise the right amount of capital.

What are some ways to address the lack of funding for later-stage deals?

I don’t think there are any. We would need a new batch of $300 million to $500 million funds. I don’t see anyone financing these firms.

Last year, in one of the largest Series B rounds in Europe, Japan’s SoftBank led a $502 million investment in London-based Improbable. How dependent is Europe on investors in the US and Asia to provide scale-up capital in Europe?

Odd (good) things happen all the time in the industry. Improbable’s financing was one such peculiarity. It was a lark. One should not build a strategy or thesis around getting lucky.

Europe is highly dependent on the U.S. market – and maybe over time, the Asian market – to get its companies funded and scaled. The larger rounds are increasingly dominated by U.S. firms. M&A over $100 million is almost entirely led by the US.

Since the Brexit vote, the European Investment Fund (EIF) has reportedly slowed its investment in UK-based venture capital. How significant do you consider this development? What do you foresee for the remainder of this year and beyond?

It has not slowed down. This is marketing spin from the EIF. Such a characterization is letting them off the hook. The tap, in fact, has been turned off. The EIF has exited the UK market. They have found a mechanism to grandfather existing firms that raise new funds because their performance is highly dependent on UK fund groups. (This data was obtained by the Financial Times and published online.) But the EIF has made it clear that they are not investing in any new UK funds. They have said so to us and to others.

The UK government has stepped in to fund via the British Business Bank. In addition, the UK has been hard at work with the Patient Capital Review, meaning quite a bit of money will be entering the industry toward the end of the year from larger insurance and pension firms.

Under the spotlight: Hussein Kanji 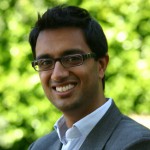 Hussein Kanji is a founding partner of Hoxton Ventures, a London-based early stage European venture capital firm. He currently represents Hoxton on the boards of bd4travel, Darktrace and TourRadar. He is also an angel investor in Bea's of Bloomsbury, GoCardless, Halo Neuroscience, Popxo, Signpost and Yieldify. He is an advisor to Tarmin, and was previously an advisor to the chairman of Eros International (NYSE:EROS). He has occasionally assisted the UK government with technology policy. He regularly appears on BBC, Bloomberg, CNN and Sky News.