Not Outsourcing Your Antitrust Damage Claim – An Efficient Use Of Resources? 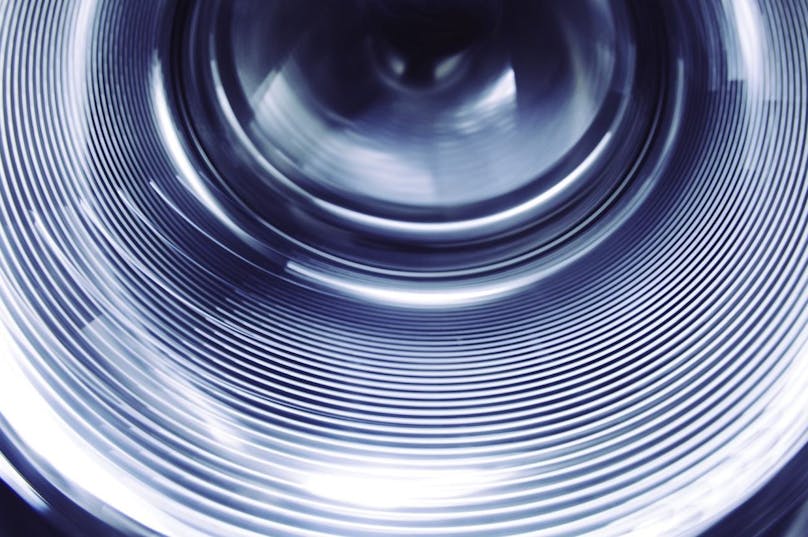 Is it an efficient use of resources for a company damaged by a cartel to pursue a claim on its own rather than outsourcing the enforcement to a third party with the special experience and expertise necessary to successfully pursue antitrust damage claims?

Particularly for small to medium sized enterprises outsourcing is often the only viable option. Large multinationals on the other hand have a realistic choice of whether or not to pursue an action on their own. Damage actions relating to infringements of competition law require essential in-house legal, economic and IT expertise in addition to sufficient funding and market-wide data. Even with all these prerequires fulfilled it might be advantageous for a large multinational to outsource its damage claim, as the process further increases chances of realising fair compensation:

Outsourcing frees up key resources to concentrate on core business

Claiming antitrust damages is a very complex, expensive and lengthy process requiring the investment of significant time and resources over several years to bring a case to a fruitful resolution. A damaged company deciding against outsourcing its claims enforcement must allocate considerable human resources and funds to take the claim to court, often also the only way to obtain a fair settlement.

However, from a damaged company’s perspective it would likely be more efficient to use those resources to innovate, develop new products or services, expand its business, and concentrate on being one step ahead of the competition. After all, claiming antitrust damages is not its core competence. Companies investing resources, whether they are human or financial, into non-core business activities frequently find the quality of their core activities suffer as the business grows. Outsourcing claims for antitrust damages frees up key resources to focus on primary business activities.

Incur no costs in running the case

By outsourcing antitrust damage claims to a specialised claims enforcer instead of taking an action by itself, a damaged company will reduce its risk exposure meaning the company is, for example, not exposed to potential procedural cost orders. Also by outsourcing to an experienced and skilled partner, a damaged company reduces the risk of having tasks done in-house by people who may perhaps be less competent in their field than those working with the expert service provider.

Outsourcing antitrust damage claims makes a lot of sense even for large multinational companies with a plethora of internal expertise and considerable access to funding and data. By outsourcing the damage claims to a specialised external provider, a damaged company will free up internal resources enabling it to concentrate on its core business and competing with its competitors. Outsourcing also removes its exposure to, for example, adverse cost orders and other unforeseen risks. The damaged company does not incur any of the costs associated with running the case and at the same time keeps most of the awarded compensation except for a pre-determined fee which is only paid upon a successful outcome.