One year after a CCP member default: lessons learned and the path forward 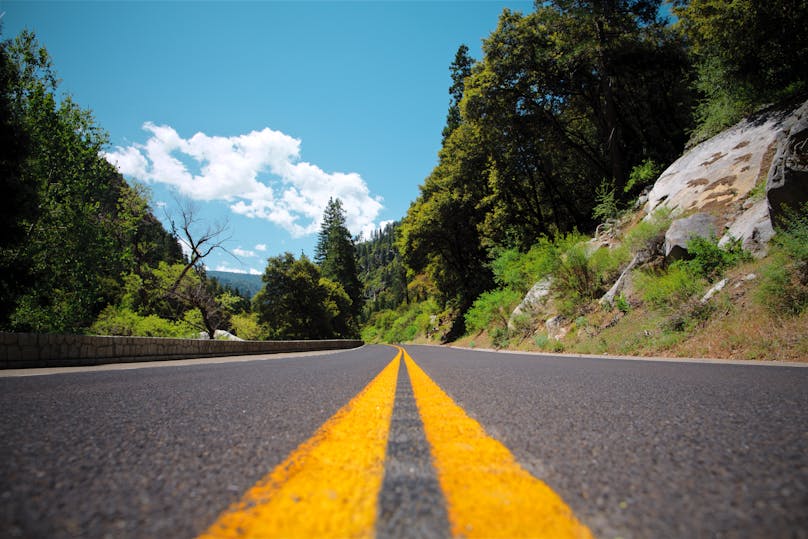 In recent years, a great deal of work has been done by the financial industry and its authorities with regard to CCPs, especially after the default in the Nordic energy market last year. Marnie Rosenberg, Global Head of Clearinghouse Risk and Strategy, JP Morgan, explored the key questions arising from the incident and the issues that regulators are interested in addressing the most.

In September 2018, Nasdaq AB in Stockholm experienced a member default, which has served as a focusing event for assessment and further adjustment to industry practice and communications efforts. Given the time for reflection, we can now ask, “What happened, what can we learn, and what is still needed?”

The growing systemic importance of CCPs

One of the most striking features of the current system has been the implementation of mandated clearing, which has resulted in a significant increase in clearing activity. As an example, approximately 60% of all interest rate derivatives are now cleared. Taking a closer look at the clearing environment, the BCBS recently conducted a study on interconnectedness, particularly among the largest clearing members who often work with multiple CCPs. The report contains analysis on the credit risk exposure that a CCP has to all other members of the system. In this context, concentration is one of the main concerns within an oligopolistic market structure. For interest rate swaps, for example, the activity is channeled through LCH, CME, and Eurex. For CDS, the main clearing action is conducted at ICE, with LCH SA catching up. When the clearing activities are mapped graphically, it is evident that the largest individual counterparty credit exposures are to the largest CCPs. While the regulators deserve credit for work on standards and reforms, there is still more to do.

In light of these observations, in October 2019 nine major market participants from the buy side and the sell side produced a paper on CCPs, covering themes of resilience, recovery, and resolution. The report addresses issues for both sides of the market, highlights consensus that has been achieved on select issues, and offers recommendations on critical components of CCP risk management. From revising initial margin calculations to increasing the amount CCP “skin in game”, these new recommendations are aimed at advancing the dialogue and helping the industry tackle tough challenges effectively. Based on discussions with regulators, the work is having an impact and should help to shape the tools and approaches to achieving the objective of financial stability in a very large and complex system.

Alignment and coordination around the clearing and settlement process

On the occasions when there has been a problem with clearing, the ripples can affect the whole market: credit providers, custodians, and settlement banks. Efforts to develop a more stable and robust system include aligning incentives thorough CCPs and having ex ante resources for resolution when needed, just as investment banks have in place today. In order to help prevent defaults, there is a focus on ensuring limited, ascertainable, and manageable liabilities and in the event of a default, having a resilient system with clear communications between parties will help avert any doomsday recovery or resolution scenarios.

At the practical level, we start with the basic margin framework. There should be appropriate margin for the concentration risk inherent in very large positions, as it can be difficult for such positions to be absorbed by non-defaulting levels. As an example, in the NASDAQ incident of September 2018, the clearinghouse allowed an individual member (a person, not a firm) to put on a large spread position between German and Nordic power markets. An unprecedented market move in September triggered a large IM call and the member could not perform. This incident led to an investigation (final official report pending), with a number of questions raised and lessons learned.

Central to analysis by the FIA and ISDA is the question: “What were the deficiencies in risk management framework that resulted in this event?” Specifically, why was a physical person able to be a clearing member? ESMA is also analysing this issue. Naturally NASDAQ had a process for credit due diligence, but it was not sufficient in this case. Looking beyond the exchange administration, even though members bear a lot of the tail risk, they may not have access to an adequate level of detail on the margin component. Furthermore, there may not always be sufficient risk appetite among the non-defaulting members to take up the slack, resulting in a substantial risk premium to liquidate the portfolio.

Looking at less dramatic losses: the case of non-defaults

As part of a comprehensive risk plan, IOSCO, firms, and other organisations are also looking at how very substantial, but non-defaulting losses should be handled. This work is still in its infancy, but might call upon the CCP to contribute certain amount of its own capital to support the process. In a comment letter from the ISDA, it has been noted that cash calls can be procyclical and there can also be defaults at multiple clearinghouses. With the potential drain on system liquidity, transparency becomes critical. Under a reformed system, for members who may be willing to step in, having a thorough understanding of the potential incremental losses could inform the decision to support a clearinghouse. There might also be a provision for voting on the issue; if there was enough support, e.g., at the supermajority level, then resolution could continue, with the approval of the resolution authority or systemic risk regulator in that jurisdiction. As it stands now, a clearinghouse can proceed on its own without formal approval, but given that extreme losses can become destabilising, procyclical, and systemic, it would be a stronger and more resilient process if there was a way for members to obtain better information and for authorities to weigh in from a financial stability perspective.

In building sounder governance and resolution policies, the industry can promote better communications and coordination in times of trouble. Developing a clear and consistent approach to risk management at the CCP level would reduce the financial, operational, and even systemic risk associated with extreme losses and defaults in times to come.

This article was originally published in the latest RiskMinds eMagazine >>