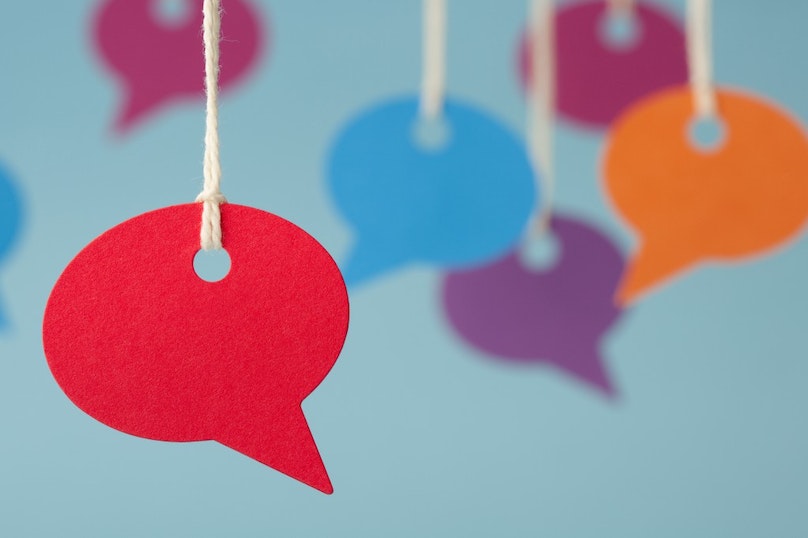 By definition, an orphan disease affects a small percentage of the population. However, with some 7,000 such conditions identified so far, they collectively have a significant impact on global health. An estimated 350 million people are affected worldwide by a rare disease — altogether more than the population of the world’s third largest country (the United States).

International definitions vary: In US parlance, orphan conditions are those that affect <200,000 people; in Europe, a disease is considered rare if it affects <50,000 people. And a condition can be considered rare in one part of the world but common in another. Most rare diseases are genetic in origin. Half the affected patients are children, and half the conditions have no devoted research foundations.

Some well-known biopharmaceutical companies are devoted to innovating in the rare disease segment: e.g., Alexion, BioMarin, Celgene (a subsidiary of Bristol Myers Squibb), Genzyme (part of Sanofi), Isis, Onyx (Amgen), Shire (Takeda), and Vertex. But the vast majority of orphan conditions have no treatments approved by the US Food and Drug Administration (FDA). During the first 25 years of the Orphan Drug Act (passed in 1983), 326 such drugs were approved for the US market. Just 350 are most prevalent of the 7,000 orphan diseases — affecting 80% of rare-disease patients — and thus the most likely candidates for pharmaceutical intervention. And many people either have or know someone with a rare disease.

Download the full article by simply hitting the 'Download Now' link at the top of the page.