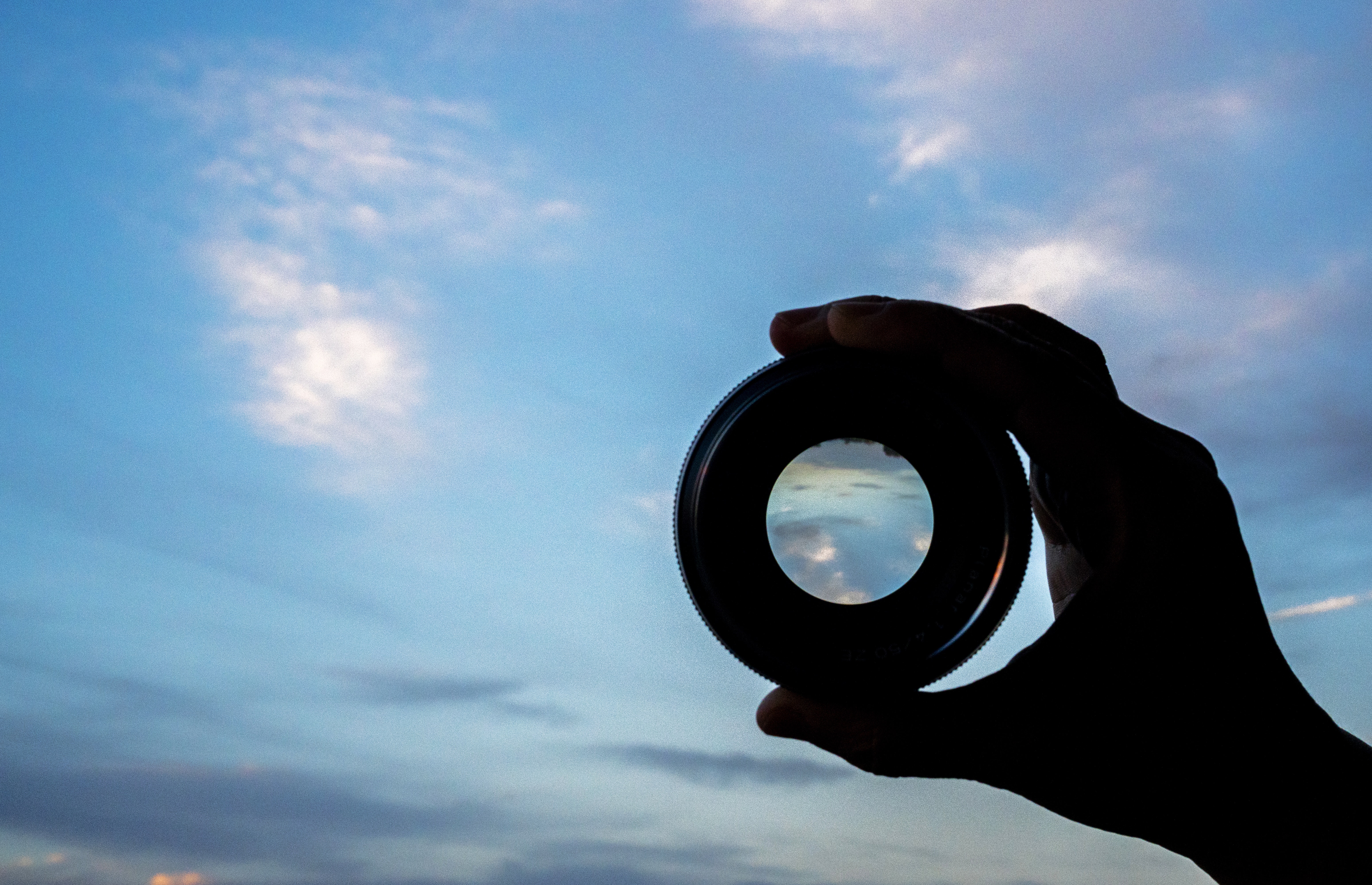 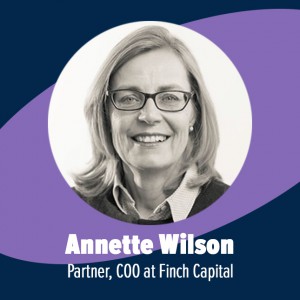 How has standardisation progressed over the last 15 years? Has the balance of power shifted between LP and GP in this time and where do we find ourselves today?

Significant progress has been made over the last 15 years in terms of standardisation of reporting. I think much of this has been driven by the increased flow of capital coming into the industry. There has being an increasing trend of investors broadening their programmes from local domestic boundaries to more regional and international. The result for GPs was that they needed to provide information to investors with varying information requirements and similarly LPs were receiving a large number of reports containing information set out in a wide range of formats and with varying levels of details.

In addition, there was another external factor where over the last 15 years governance at all levels of investment management has increased following the financial crisis. It has been driven by the need for parties to have a thorough understanding of capital under management and as a result the levels of disclosure required have just been upped significantly.

I would not characterise the move to standardisation as a power shift in favour of or against either the LPs or GPs. I think it has more to do with the industry maturity as the volume of funds under management call for information to be gathered and distributed in a more efficient way so that recipients have a clear understanding. This has been equally important for LPs and GPs respectively because as mentioned above LPs were in the past getting data in widely ranging reporting layouts and levels of detail, making it time consuming to pull together and assimilate. Equally as GPs had broaden their LPs bases, the diversity of LPs meant that GPs had an increasing number of requests from LPs to prepare information in different formats. Much time was spent on clarifying the nature of enquiries, as information flows may have been misunderstood. This was a resource intensive exercise for both LPs and GPs and so it has been in everybody’s interest to identify best practice disclosures and agreeing definitions.

Who have been the major advocates for standardisation and will there ever be a single body setting standards for the industry? Who might comprise this hypothetical body?

The standardisation has been driven by trade associations, where individuals from LP and GP groups have put the subject on the agenda. Currently, there are still a number of templates being used in the industry (e.g. Invest Europe has its investor reporting guidelines on best practice and example reports, ILPA have their own templates) and on top of that there may be specific statutory disclosures that certain jurisdictions require.

Whether there will ever be a single body setting standards for the industry is an open question, as it is to do with the credibility of such a party with all constituents of the industry together with the quality/workability of the output of its guidelines/templates. By this I mean when information is inputted in standard reports/templates, it needs to be done using universal definitions used by all. Otherwise, when information is aggregated by LPs, it may give a misleading picture if not captured correctly.

Due to the wide-ranging requirements from different groups of people, it is important that the development of standardisation involves as varied group of people as possible so that the finalised article incorporates different perspectives.

Is there anything that GPs can do when compiling reports in order to mitigate the workload caused by the variety in templates? Or is this a discussion that takes place earlier in the LP/GP relationship?

Reporting that the GP will provide to its LPs is typically set out in each fund’s partnership agreement. This is so that the GP is accountable to provide certain minimum information to their LPs. Where certain LPs have more onerous requirements, which will not be required by the majority of LPs, then this is often negotiated and included in a side letter. Once reporting requirements have been agreed in the partnership agreement and in the side letters, the GP will typically set up their systems to automate the production of information by ensuring they capture the relevant information consistently and on a timely basis.

What have the major technological shifts been that have impacted reporting? What comes next, blockchain?

There are a number of software packages that are specifically serving the PE and VC industry, covering the record keeping for funds, investor reporting portals and also portfolio company results and KPIs. As with the developments in standardisation, significant developments have taken place in many of the software products and they continue to evolve in line with user demands to increase efficiency and the handling of increasing volumes of data.

I have no doubt new technologies will further enhance the offering. So far, I have not seen a blockchain based offering, but that does not mean it does not exist.

Who bears the cost for processing, securing and storing the sheer volume of data involved? If costs spiral, might we see this impact LPA terms or the management fee charged?

The cost of data provision and collections has increased over time. However, putting things in perspective, I cannot see costs spiralling. Generally, as the industry has matured and developed as a well-respected asset class, there has been an increased need of staffing in investor relations, back offices of GPs and at administrators to deal with increased volume and sophistication of information needed. In addition, there is also the benefit of digital advances that have made processes more efficient and particularly with regard to processing is now much less labour intensive. To the extent that costs have increased in absolute terms, it has been equally borne by LPs and GPs as they have needed to invest in their infrastructure depending on the scale of their operations.