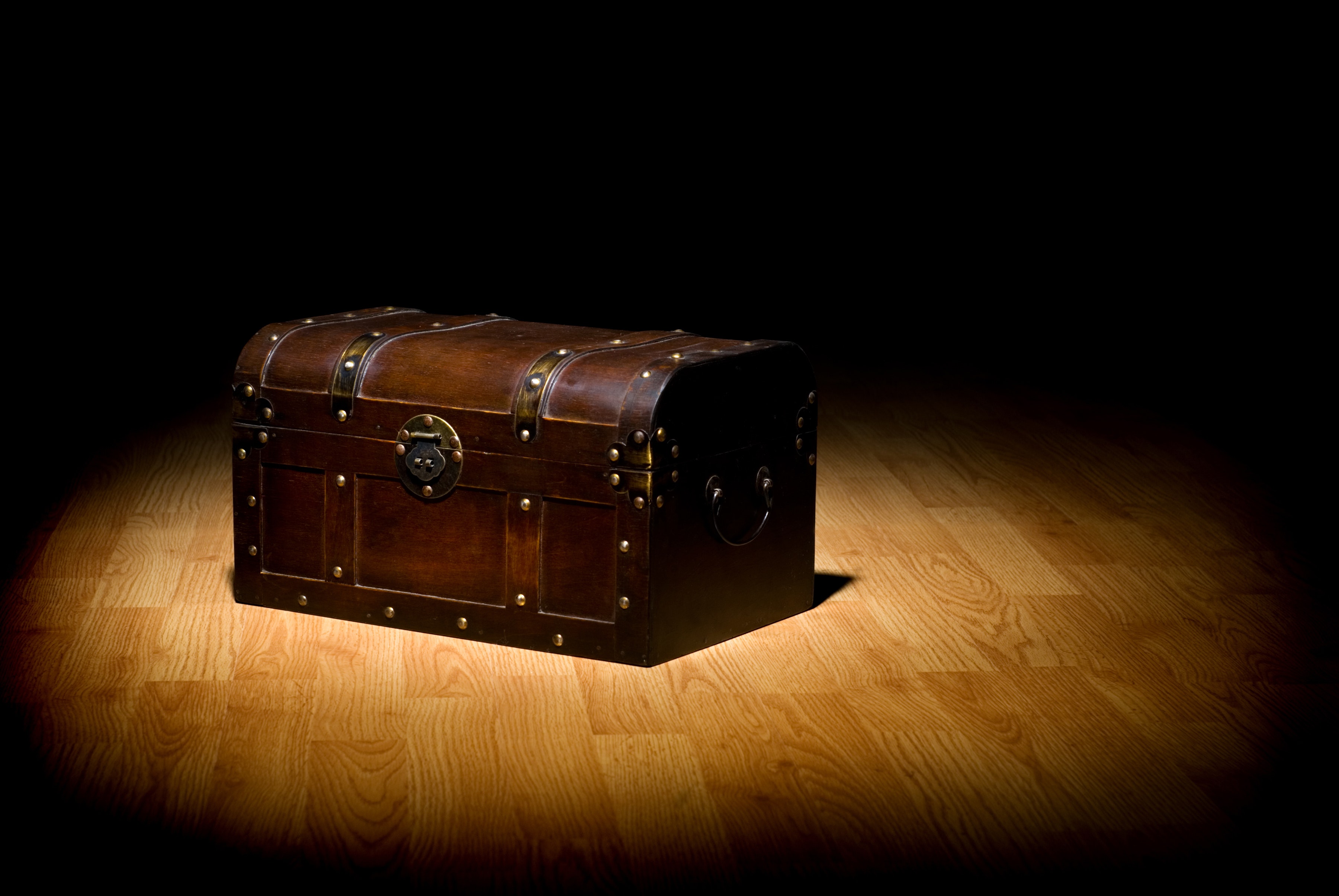 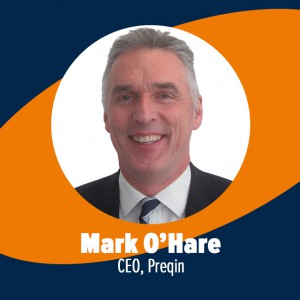 The private equity industry in Africa seems to have come to a halt in terms of growth in recent years. Why has this happened, and how will this look in a few years’ time? Mark O’Hare, CEO of Preqin, shares his thoughts on the investment trends for the continent.

Africa has one of the fastest economic growth rates of any emerging market and is set to become the most populous and rapidly modernising region in the world within a decade or so. Private sources of capital are fundamental to help spur economic growth, and private equity is key to help foster business development on the same scale as more developed regions.

But the private equity industry on the continent has remained static in recent years, even as the global industry has boomed. In fact, fundraising activity has been slowing down: after Africa-focused private equity funds secured a peak of $4.7bn in 2015, aggregate annual capital totals fell to $2.3bn and $0.7bn in 2016 and 2017 respectively. In the first nine months of 2018, just seven Africa-focused private equity funds have raised $0.4bn, a pace likely to see 2018 fail to match even 2017’s total.

The number of funds closed in each year has been more consistent, indicating that the difference in yearly aggregate fundraising value stems from a difference in the size of funds which have reached a final close. The largest Africa-focused funds ever closed have raised just over $1bn apiece, but only one fund closed since 2016 has exceeded $300mn. This is not to say their fundraising efforts have been unsuccessful, but that most have been smaller, domestically-managed funds which have set smaller initial targets.

Why are we seeing this trend?

Given the substantial increase in the proportion of investors looking to Asia, as well as the success of funds focused on more developed markets, it may be that Africa may be missing out not through some perceived fault, but simply because other regions are more highly-favoured in the current climate. Certainly, the explosive growth of private equity in China has seen more investors allocating capital to the region, and the record distributions of capital returning to investors from North America- and Europe-focused funds have led many investors to reallocate to those regions.

Looking down the long-term path

Certainly, Africa presents all the signs of being a market with considerable future growth potential. It is the most populous continent and the fastest-expanding. There are booming development centres scattered across the continent in places like Nigeria, Egypt, South Africa and Kenya. There is a generally recognised need for investment across several sectors, including infrastructure, real estate and venture capital, and there are moves from legislators in several countries to attract more investment in their economies. In the longer term, then, we may well see more investors and fund managers focus on Africa as they seek to develop their presence in new markets.

To this end, there is a healthy pipeline of Africa-focused private equity funds currently in market seeking investment. A total of 95 funds focusing on the continent are targeting a combined $14bn, more than has been raised by all Africa-focused funds closed in the past five years. Furthermore, 35 of those funds have already held at least one interim close, and these vehicles have already secured $2.1bn from investors. If these vehicles are able to hold final closes, we may well see the private equity market in Africa return on its path to growth.