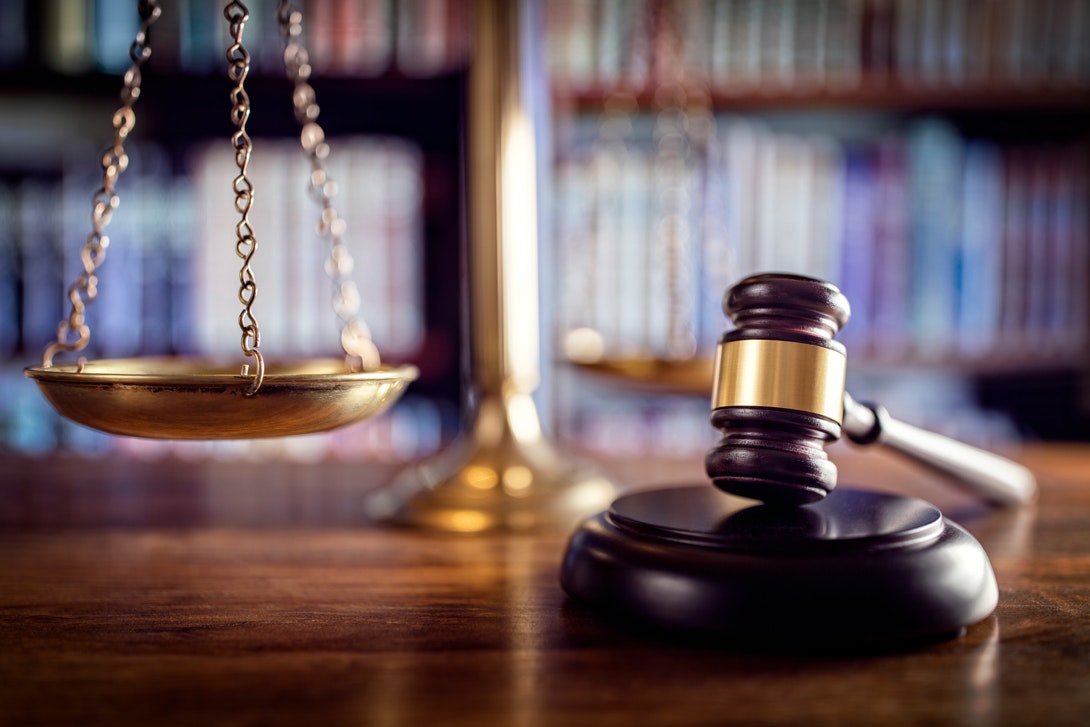 The Court of Protection in Re HH [2018] has returned to the vexed question of the court’s power to retrospectively approve payments made by attorneys who have exceeded the very limited powers of gifting prescribed by the Mental Capacity Act 2005 (MCA 2005).

The issues in Re HH

TH had an enduring power of attorney (EPA) for property and affairs in respect of HH, his father. HH lost capacity in around 2010, after which TH began caring for him - at first on a part-time basis alongside professional carers, and eventually full-time.

Lacking, by his own admission, much legal or financial expertise, TH did not get round to registering the EPA until 2013. In the meantime, he managed his father’s affairs much as his father had, with little planning and no record keeping. He relied on his father’s assets to meet his family’s costs of living on an ad hoc basis, rather than making fixed payments to himself in respect of the care he was providing.

A significant proportion of HH’s liquid capital had been spent in this manner when the intervention of TH’s estranged brother, PH, led the Office of the Public Guardian (OPG) to request that TH make an application for retrospective approval of the payments. The court has the power to retrospectively authorise such payments, including payments made before an EPA was registered, insofar as they were made in the donor’s best interests (in line with the test set out in s1(5) MCA 2005).

TH sought approval of payments of £88,366.77 made to or for the benefit of TH and his family, which he argued should be classified as family care payments. The OPG has recently published guidance on family care payments which suggests that they should generally amount to the costs of commercial care less 20%. TH argued that the care he had provided represented a saving in excess of 20%, and that the payments should accordingly be approved in full. PH, however, argued that only £30,000 should be approved.

TH also sought approval of a further £17,218.56 in gifts, which PH – one of the primary beneficiaries – did not oppose. Finally, TH sought to be absolved of any liability for having breached his duties as attorney.

The court was satisfied that TH had provided high-quality care and had acted in good faith. It was, however, critical of his laissez faire approach to his duties as attorney, emphasising that ignorance of those duties is no excuse for failure to comply with them.

In considering the £88,366.77 which TH sought to classify as family care payments, the court had regard to the ‘commercial costs less 20%’ formula, but pointed out that compliance with the metric is not determinative of a payment’s acceptability – the payments still have to meet the best interests test.

To assist the court in applying that test, TH had divided his application into six periods of time, each reflecting a different level of involvement in his father’s care. In relation to the period when TH was his father’s primary, live-in carer, the court approved the sum claimed - £47,320.29 - in its entirety. In relation to the periods where TH’s duties were less intense, the court was slightly more circumspect about whether the payments were entirely in HH’s best interests, and declined to approve payments totalling £17,326.18. All of the gifts were approved.

The outstanding debt is to be taken from TH’s share of his father’s residuary estate.

The case is an emphatic reminder of the need to choose an attorney with the ability (and inclination) to engage fully with his duties. The case also highlights the dangers of appointing attorneys in the context of family strife, given the risk that they may be opposed at every turn by family members who disagree with their approach.

In some cases, Senior Judge Lush’s recent comments lamenting the ‘demonisation’ of the deputyship system in favour of powers of attorney will therefore have a ring of truth - though it remains the case that LPAs will, in most cases, be the most appropriate option, given the significantly higher costs incurred by court-appointed deputies and professional attorneys.