Re-imagining private equity in the era of new tech 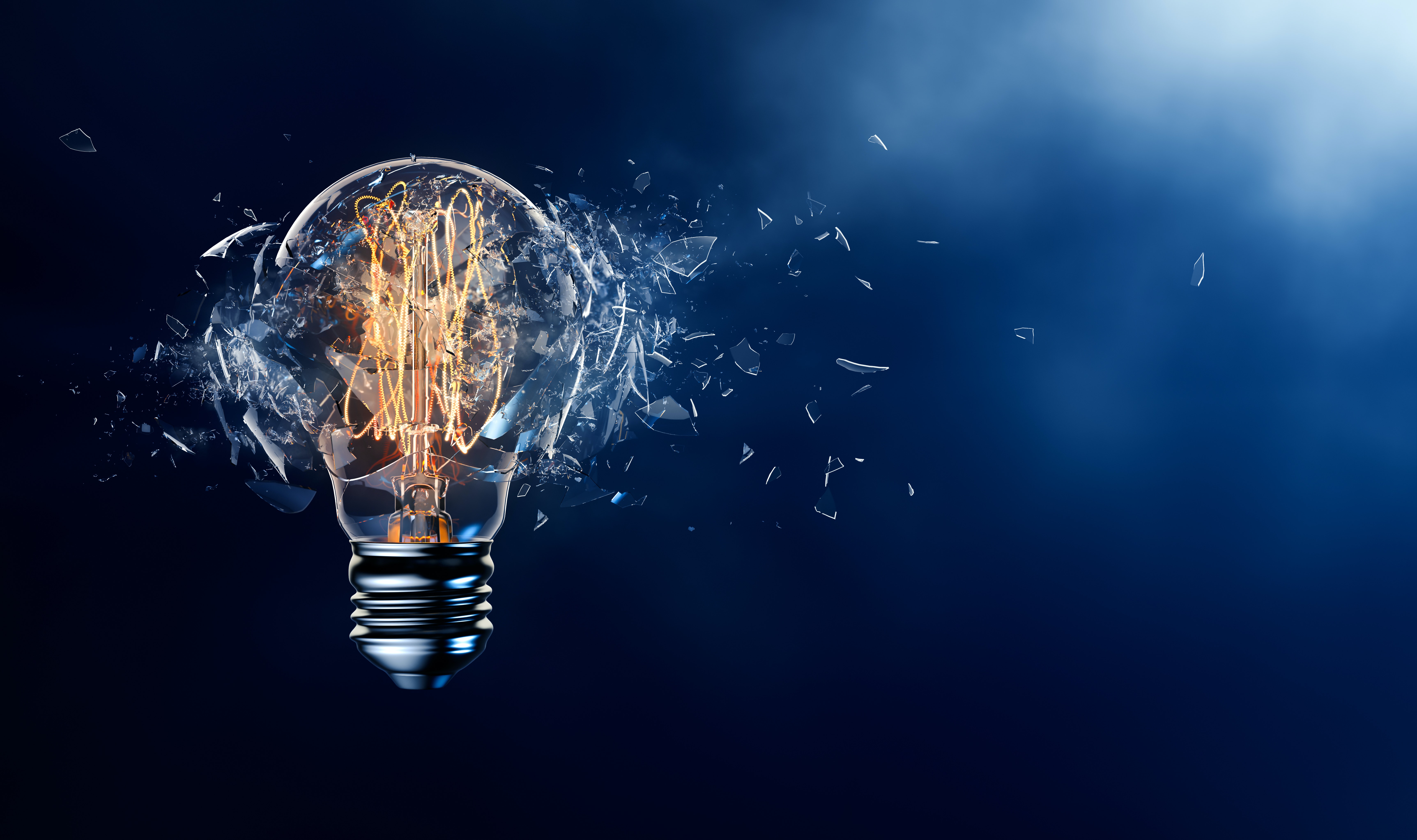 We all know that the world is changing. New technologies like artificial intelligence, machine learning, big data and robotics are irrevocably altering the way we live and work. And the rate of change is speeding up.

Digitalisation is no longer an option, but a must. In the investment landscape, these technologies are already disrupting existing business models, investment strategies and methods of analysis. Now more than ever before, business cannot afford to be caught sleeping at the wheel.

Yet, according to a recent KPMG/CREATE-Research report, Digitise or Jeopardise, most private equity firms are still in the awareness phase of new technology. Very few are in the decision making and even less are at the implementation stage.

For the second year running, SuperReturn in Berlin ran a Disruption and Innovation Summit that explored the very real threats and opportunities these new technologies represent in the private equity world.

And getting us off to a great start was a panel comprising members that were already using this new technology – with exciting results.

AI and automation are two of the biggest transformers of business models we see today. In the investment space, automation is allowing one company to transform the way contracts are made.

Mathias Strasser, Chief Executive Officer at Scissero, a company that has “the world’s first fully automated lawyer”, says their AI system can review, analyse and draft contracts in a way that’s almost indistinguishable from human lawyers.

“Technology is now at the point that machines can read and comment on contracts that are routine in nature, such as non-disclosure agreements.

“We have enough samples that the machine can learn from and be able to make the comments itself.  Humans still need to look at the outcome, but it’s a big change in how things will be done going forward in the industry.”

One of the key advantages, he added, is the reduction in legal fees for investment firms. “We are working with one private equity firm that used to pay their lawyers between $1,500 and $2,000 per NDA. For a subscription fee the AI can knock up as many NDAs as they want and the time to mark-up is a lot shorter.”

Despite the potential benefits they offer, progress has been slow with respect to the adoption of path-breaking technologies such as blockchain and machine learning, according to the KPMG/CREATE report.

“We used blockchain to create our own equity capital structure,” explains Myles Milston, CEO. “We used two interlinked smart contracts, one of which is a tradeable token. When that token changes hands it automatically updates downstream, which in turn automates other legal requirements such as the issuing of share certifications.

“What we wanted to do is create a situation whereby a private asset could exchange hands in a few seconds rather than taking weeks or months.”

The blockchain technology also allows previously illiquid assets to become easily tradeable, transferring in seconds instead of months, and reducing overheads in the process.

“You can now digitise assets that weren’t possible before, which obviously helps smaller and mid-sized companies as well as private equity funds and VC funds.

“You could also securitise Uber’s car fleet, you could securitise every car, or you can take traditional assets like real estate and fractionalise them. This allows investors to access liquidity, and issuers to access a wider investor base.”

Innovation is also hitting the real estate sector. The sector is already changing, with new businesses models such as coworking and flexible work spaces coming to the fore.

From the investor’s point of view, big data offers a huge and clear window into an enhanced analysis never previously available, as Jack Sibley, Innovation and Technology Strategist at Nuveen Real Estate, explained.

“Big data is changing the efforts you take to understand an asset. We use mobile geolocation data – the apps on smartphones that track your daily movements using GPS – to help us understand consumers in a deeper way. You can begin to understand the role that the retail asset plays in consumers’ lives, are they there for convenience, for instance, or is it a destination? The insights that the data gives us helps us optimise for that consumer."

He also noted that blockchain was also heading for the real estate industry, saying that the power of blockchain would narrow the gap between public and private markets, the latter of which would become much more transparent and liquid.

The information that real estate investors could glean from big data yielded interesting results, but this was just the first piece of the puzzle within the real estate market transformation, continued Sibley. The key was how to digitalise the process, not just on a one-off basis, but as an inherent part of the investment process and method.

“The heterogeneity of real estate makes it hard to scale solutions across regions and borders – with this tech it really only makes sense to do things at scale,” he said.

In addition, he said, the arrival of blockchain could disrupt how investment managers structured their portfolios. The current features of real estate – its illiquidity, inaccessibility and opaqueness – meant that it didn’t correlate to equities, and thus formed part of a diversified portfolio. What might happen once the asset class became more liquid and transparent?

Milston said that the biggest hurdle to the adoption of digital technologies by investment firms wasn’t regulation, as many people thought, but legacy systems; investment firms burdened with old technology. People had to become more familiar – and more trusting – of new technology in order to embrace it, he said.

Strasser could see the clear economic benefit leading to an easy adoption of his legal AI technology, but the biggest barrier to progress would be finding the amount of training sets to continue to train the machine on more complicated matters.

Looking further into the future, there are clear signs that the next technological breakthrough will be based on deep tech and deep science. That’s according to Alice Newcombe-Ellis, Founding & Managing Partner at Ahren Innovation Capital, who took the stage to outline the reasoning behind her thinking.

“The progress of science and technology has reached an inflection point,” she argued. “The pace of progress has exploded and we’re now in a world where the next innovations will be a true blurring of boundaries – the physical, technological, biological and digital spheres are blurring into what I call deep tech and deep science.”

But that’s not all, Newcombe-Ellis added that entrepreneurs themselves are changing. No longer the preserve of the highly motivated ex-banker, consultant or undergrad, the next generation of entrepreneurs would hail from deep scientific and technological backgrounds, who have spotted opportunities to commercialise their knowledge.

Investors will require a whole new level of understanding. This is especially true, she said, in an environment where investment firms are increasingly competing in the same space.

The industries that will shape the future are genetics, robotics, AI and efficient energy, said Newcombe-Ellis. “The investment must have a well-protected tech USP and the capacity to penetrate or create a large market – the founder will have scientific and commercial acumen and the investor must have an edge due diligence in these technologies.”

This meant challenging some preconceptions and investing in world-leading technology that “doesn’t leapfrog what is out there, but leapfrogs what is yet to come”. This also meant backing lower intercept but high gradient leaders, in other words, those with less experience but who made up for it with knowledge and drive.

Ultimately, this new investment paradigm was not just about investing in world-leading technology.

“Who cares about the tech? The question is: can it be a successful, highly cash-generative business?”