Recession or return to the “new normal” - what’s an LP to do? 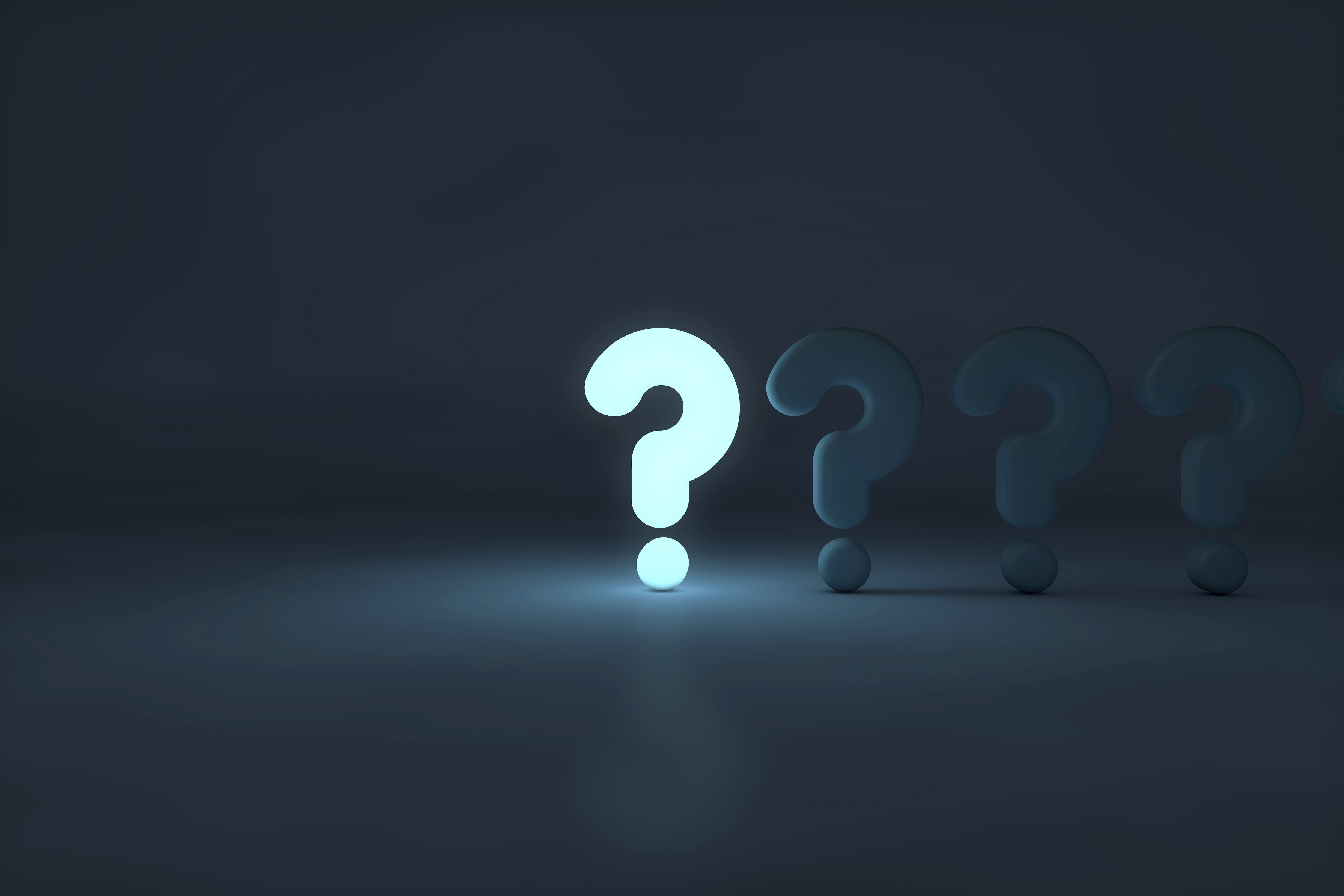 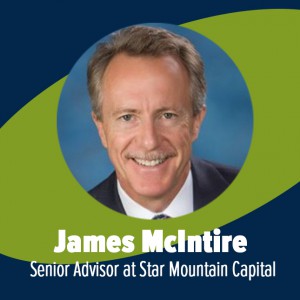 With the global economy becoming slower than ever, and big global powerhouses retreating from their former glory - what should investors do? James McIntire, Senior Advisor at Star Mountain Capital, lists the key points that all LPs should keep in mind - as it's not a time to play "wait and see".

The U.S. economy is currently on track to hit the longest expansion period on record by midyear, and many economists estimate that it is operating beyond full capacity. As with any mature recovery, there are many risks at this stage and institutional investors are increasingly nervous about what lies around the inevitable corner. Brexit, trade wars, China slowdown, nuclear showdown, government shutdown, not to mention corporate debt, mass migration and populism – viva la volatility!

Fundamentally, the domestic economy is out over its skis. The effects of optimism, tax cuts, and a bipartisan boost to spending caps took hold last year and real GDP growth broke the 4 percent barrier for the second quarter before beginning a slow dissent toward its long-term potential of roughly 2 percent. The Fed, perhaps mistakenly, thought it could continue to normalise rates and shed some of the debt on its balance sheet last December. Chastened by the fourth quarter slowdown and market volatility, the Fed has backed off, and most expect growth to slow to 2.5 percent by midyear. As the stimulus fades and tail risks rise, the Fed will have less opportunity to return rates to what many would consider normal.

The global economy is slowing as well. China’s crackdown on excessive credit helped slow its construction and infrastructure based economic expansion, and trade sanctions have clearly had an impact. It is unlikely that the trade tensions will be resolved anytime soon, and even that would not return China to historic growth levels. China’s leaders are fully aware that they can’t continue to expand their economy with credit and construction indefinitely; eventually they will need to establish a slower growth, consumer led economy based on population growth and household incomes. Europe, on the other hand, is struggling to maintain even modest growth while the ECB maintains interest rates at near zero. Brexit could easily tip the EU into recession, and the long-term headwinds of slow population growth and populist resistance to migration and coordinated fiscal policy could make for a slow recovery. Meanwhile, emerging markets are suffering from a lack of demand from the more developed economies.

What’s different about the current economy is that we are facing, both domestically and globally, a lower potential real growth rate due to slower growth in key populations and productivity.

Will we have a recession soon or simply slide back into the “new normal?” History tells us that the proverbial “soft landing” rarely occurs. Recessions generally occur because the economy overheats. What’s different about the current economy is that we are facing, both domestically and globally, a lower potential real growth rate due to slower growth in key populations and productivity – i.e. the “new normal” that we heard so much about before the tax cuts and spending deal. Domestically the potential real growth rate may be 2 percent or slightly lower, meaning that a real GDP growth rate of 2.5 percent can still lead to tighter labor markets and overheating. So even if we don’t have a recession in 2019 or 2020, we’re likely to find ourselves with much more modest growth prospects for an extended period of time

Given this outlook, what’s an institutional investor in alternatives to do? Hedging against recession risks is difficult and pricey – by the time you have a clear enough picture of what you need to hedge against, the risk has been fully baked into the price. Clearly one of the big lessons from the Great Recession is that this is not the time to back up the truck on ill-liquid commitments. Even though distributions may be running strong now, prices and leverage are high and the returns on PE vintages from 2006-07 were subpar at best.

Perhaps it’s best to start with examining your current portfolio and cash flow. Are you prepared for a marked slowdown in exits and distributions? Can you meet your current LP commitments, and would you be prepared for a jump in capital calls? Do your GPs have a track record of weathering – or doing well in past downturns? Do you have a distressed credit GP that is prepared to take advantage of opportunities? While it’s difficult to time an ill-liquid market, it’s easier to be prepared by talking with your GPs and making sure you have the right partners.

This is not a time to pull back or play “wait-and-see.”

By definition, limited partners looking for ill-liquid investments are long term investors seeking to take advantage of market inefficiencies. And while that’s what GPs are supposed to do, it’s always useful to diversify your portfolio to include investment strategies with tailwinds that can sustain a fund during a downturn or lift a fund during slow growth. Here it’s useful to think about long term trends tied to demographics or major market shifts like the shift away from bricks and mortar retail, technology-based market disruption, alternative energy or other ESG or climate-upside related investments. If you are investing in private credit, clearly you want to make certain that their due diligence ensures low leverage and strong covenants.

Above all, this is not a time to pull back or play “wait-and-see.” Downturns offer opportunities for investors with capital to make money. Having a thoughtful plan about the stresses and opportunities you’re likely to confront before the recession – or slowdown – puts you ahead of the pack.

Under the spotlight: James McIntire
Dr. McIntire has 40 years of experience in finance and government policy. He is a Senior Advisor at Star Mountain Capital and serves on the Board of Directors for the Sustainable Accounting Standards Board (SASB) Foundation. He was elected Washington State Treasurer in 2008 and re-elected in 2012. As the state’s Chief Financial Officer, he was responsible for a $21 billion debt portfolio (AA+/Aa1), investment assets of $18 billion, public deposits of $6 billion, and served three terms as Chair of the $110 billion Washington State Investment Board. He is a recent past President of the National Association of State Treasurers.