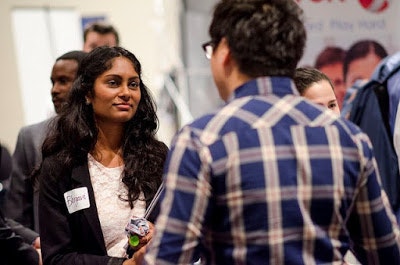 Venkatesh Hariharan, Director of Corporate Affairs at Red Hat, writes on this latest post on Red Hat that the collaborative innovation movement has increased in size because of the rapid growth of the internet and open source communities. Even though collaborative innovation (which is sometimes called Open Innovation or Distributed Co-creation) has grown rapidly within the past couple of years, the concept of the open community has been around for some 15 years.

Venky reminds a couple of freedoms that Linux provided in 1991 when it released 10,000 lines of source code under the General Public License. Here they are:

Thousands of contributors over the years have attributed to the millions of lines of source code that Linux now has! Red Hat is also no stranger to open innovation. Engineers at Red Hat work with the open source community to produce technologies for Fedora. This is something they have been doing for 15 years.

Is your company involved in open innovation projects?