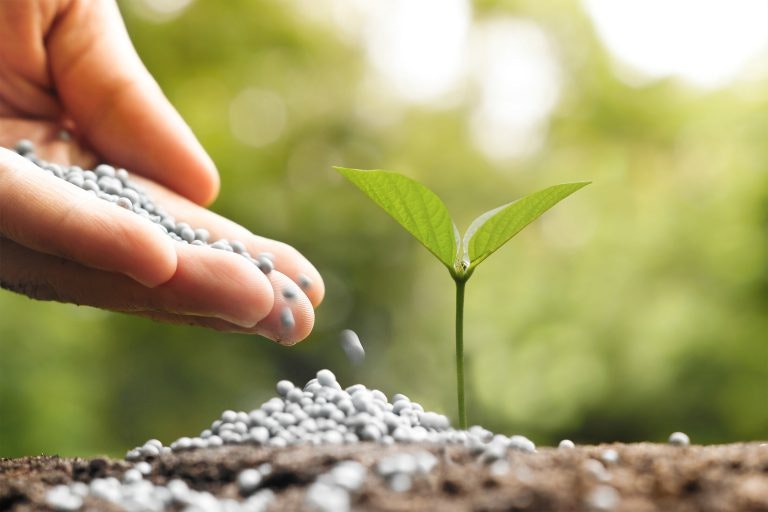 That was according to Jukka Vesala, Head of Group Credit Risk Control, Nordea, speaking at RiskMinds International, on the challenges faced integrating the two risk types.

“Banks are seen as instrumental in driving action against climate change, especially in the EU, where financing is still bank based rather than market based, like in the US, for instance.” said Vesala.

Regulatory expectations are changing fast. Following EU legislation, the European Central Bank has “ambitious expectations” to be carbon neutral by 2050 and for a 55% emission reduction in the EU economies by 2030.

The risk function has been front and centre in this effort, Vesala stressed. “Risk management has been the trailblazer, but all business areas are becoming fully involved,” he said.

It is vital for risk managers to align objectives and expectations between the various teams and business units and the risk function, he emphasised. Setting ‘internal carbon budgets’ within business units are one approach to consider, he suggested.

The objective, from a credit assessments perspective, is to put a price on climate risk, Vesala observed – but trying to merge climate and credit risk data remains difficult.

Dedicated climate risk assessments should be included within all steps within the credit process, he suggested. Transition risk should form a part of this, with risk assessments taking into account adjustments made to a client’s business models as a result of a green transition plan.

Physical risks can be harder to mitigate, Vesala conceded, are only partly insurable, and may not be included in market pricing, which may require “an additional haircut for collateral”.

Integrating climate risk into Internal Ratings-based (IRB) credit risk models will need statistical evidence for the risk differential. Climate risk ratings used within IRB models should be both quantitative (emissions intensity) as well as qualitative (such as the quality of transition plans), he said.

“The fastest progress can be achieved through qualitative factors and rating overrides. Model development takes time due to the strict data and validation requirements,” he said.

“Eventually, assessments should lead to climate risk-based changes in pricing and the valuation of loans and collateral,” he added. New scenario-based analytical methods are required to incorporate the longer time horizons needed, Vesala explained.

There is a challenge to develop and validate this new toolbox, as well as deciding which data can be used to calibrate parameters for forward-looking models, because “the impact of climate change cannot be captured in backward-looking data”.

Banks need methods for projecting their progress towards emissions targets, he noted. “Stress testing and scenario analyses will help the bank see where it would land in terms of emissions versus climate targets and what type of portfolio alignment might be needed.”

Supervisors expect integration of climate stress tests into the Internal Capital Adequacy Assessment Process (ICAAP), he noted. However, climate risk stress tests tend to be long term and beyond the typical timeframe of financial analysis for the ICAAP, he warned.

“A traditional stress test looks one to three years into the future, while a climate stress test may cover 30 years,” he added.

“It cannot be assessed properly just at industry level.” However, data sources and definitions at customer level are “inconsistent, scattered and heterogeneous”, he warned. Improving this situation requires more customer engagement.

“Access to relevant data is the greatest challenge. Gathering climate data poses unique challenges,” said Vesala. “There is no disclosure requirement yet that sets this or standardises it.”.

This is particularly problematic for so-called ‘scope three’ emissions, he noted, encompassing the “full value chain” of a client’s customers and logistics, potentially the most significant as well as the most complicated aspects of its carbon footprint.

Nordea’s home markets are among the greenest economies in Europe, and the bank has set some ambitious targets.

For example, the bank aims at more than €200bn of sustainable financing facilitation for between 2022 and 2025. By 2025 Nordea aims for 90% of its exposures to large corporates in climate-vulnerable sectors to be covered by transition plans.

Vesala included a note that regulators need to incentive such green transition. “Banks need to be able to support green projects in brown industries without capital or other regulatory disincentives,” he warned. By the end of 2023 Nordea aims to put risk assessments in place for the customers and sectors most vulnerable to climate risk, as well as its risk management framework for Environmental, Social, Governance risks.

“Full integration of climate factors takes years and requires significant commitment, and is a learning process, which should end up changing also the organisational culture,” he said. Despite the challenges in integrating climate and credit risks, Vesala highlighted the potential competitive advantages for those banks ahead of the curve.

“We know that this green transition requires a lot of investments that cannot be financed by the public sector alone,” Vesala said. “At Nordea we think financing this transition is a great business opportunity.”

Want to get more insights from Jukka? Watch our exclusive interview with him from RiskMinds International to learn more about how you can integrate climate risk into credit risk and how Nordea has managed this: