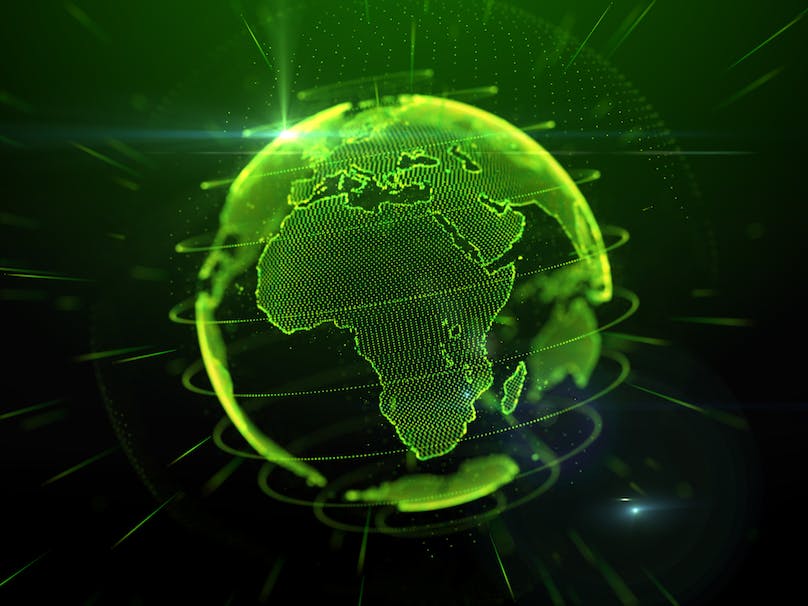 The continent offers a healthy mix of investing options for those willing to explore this market.

Recent political, social and economic developments are powering Africa’s transformation, and fund managers would do well to note the investment opportunities opening up in the continent, according to a panel of experts at FundForum Middle East and Africa.

“Many look at Africa as a tough market. In most of the time, it is tough because policies are influenced by macroeconomic circumstances, such as the depression of oil prices. There are also monetary policies around protecting their currencies,” says Gavin Butcher, Director, Optis Investment Management. “But many of those markets have now turned a corner and stabilised their currencies. There are also some good companies [worth investing in the continent].”

Economic indicators appear to be making the case for investors to park their cash in Africa. The continent provides a strong consumer base, owing to its rapidly expanding population, which stood at over 1.2 billion as of 2016.

“Investors may have a negative notion of Africa, but I believe they should look at some of the changing trends. For example, 30 years ago, most African countries were ruled by military regime. Today, democratic economies are spreading across Africa,” he says.

Audu adds that more than 50 per cent of Nigeria’s population, for example, have no access to electricity. According to the International Energy Agency, more than 620 million people or two-thirds of the population in Sub-Saharan Africa live without electricity, while around 730 million people rely on dangerous forms of cooking, such as fuelwood and charcoal.

“Now, some may see that as a downside, but you can also look at the upside – there's opportunity to invest in power generation. Some countries have recognised that trend. China has invested more in Africa, compared with Europe and the United States,” he points out.

“Quite often, when investors consider investing in Africa, they go to the largest markets, such as Nigeria, where there is liquidity. But from our standpoint, we see potential in the French African countries as well,” he says.

Sowemimo explains that French-speaking African countries, including Côte d'Ivoire, Senegal, Mauritius and Gabon, may not share the same fundamentals as in other African states.

“In Nigeria, you may have commodity issues based on oil, but Côte d'Ivoire and Senegal are less dependent on oil and have a more diversified economy. They also managed to grow, with average rate of six to seven per cent; they have lower inflation, listed equities and more importantly, the West African franc is pegged to the euro,” he notes.

Although West African countries are smaller, with their combined population representing just a third of Nigeria’s, they share important commonalities, such as language, currency and central bank.

“These countries may not be popular [among fund managers], but you have to remember that they are world’s largest producer of coco, gold, rubber and palm oil. They are mostly ignored, probably because there’s an element of language barrier since most investors are in the US and the United Kingdom. But anyone looking to invest in Africa should consider these markets,” Sowemimo says.

Ngaa Gumbo, portfolio manager, Atria Africa, believes that investors should wake up to the potential of the continent’s rapid urbanisation. World Bank data suggests that the share of Africans living in urban areas will grow to 50 per cent by 2030, from 36 per cent in 2010.

“With rapid urbanisation comes the opportunity to invest in developing housing projects to accommodate people who are relocating from rural areas to the cities,” says Gumbo. “In addition, there are opportunities to invest in modernising infrastructure, in order to facilitate intra-African and international trade. Building airports and seaports will improve Africa’s connectivity.”

Audu is bullish about the agriculture sector, saying: “Around 60 per cent of the world’s arable land are located in Africa. However, only 10% of the world’s produce come from Africa.

“There’s a huge gap and enormous opportunities there. If you look at the size of Nigeria’s GDP, US$405 billion, around 30 to 40 per cent comes from agriculture, and yet, the sector accounts for less than one per cent of the forex proceeds. So there’s a lot of room for growth.”

Meanwhile, Sowemimo sees huge potential in mobile technology, particularly financial technology (fintech). GSMA Intelligence notes that 46 per cent, or more than 500 million people, of Africa’s population are subscribed to mobile services. The mobile ecosystem has also generated 6.7% of the continent’s GDP and 3.8 million jobs in 2015.

“The number of banks that have mobile technology platform for conducting financial services, such as money transfer and credit access, is growing at a rapid pace. We see a massive growth in the financial sector, in general, as opposed to the oil and gas sector,” Sowemimo concluded.