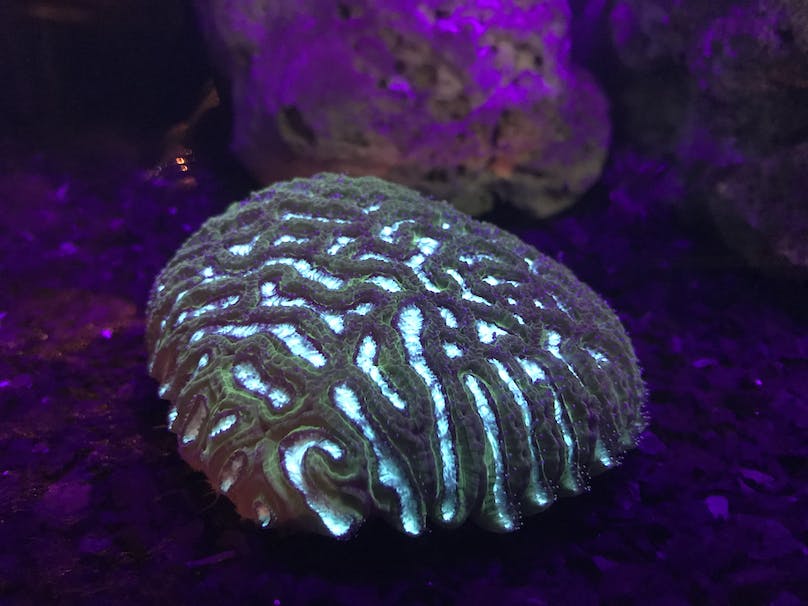 An article in the Australian Financial Review on 24th October 2012 focused on research out of Oxford University by neuroscientist Susan Greenfield and focused on technology short-cutting brain power.

“Technology should be a means rather than an end”, says neuroscientist Susan Greenfield, who warns that our addiction to social media and devices will come at a cost to our skills and productivity.

Fast forward to 2019 and the rhetoric hasn’t changed.

We are constantly being warned by neuroscientists that the human brain adapts to its environment and our environment is changing and becoming more technology centered, more we only need to navigate the web we don't really need to think, more we don't need to solve the problem we can surf the net for a solution, more we don't need to read we can watch it on you tube instead, more I'll study it online for free and think about the qual…

Greenfield mentions a survey in the UK where the results indicated that 91% of teachers believe children's attention spans are becoming shorter because of their growing addiction to screens. And there is no shortage of screen-based technology that children have access to, from television, to computer, tablets or iPads, and mobile phones. Consider then the multiplicity of activities available on these screens - anywhere - anytime.

Some children are involved in very little imaginative play, very little rough and tumble play, very little dress up play and little music and art. Some don't even wander around the neighborhood anymore and those that do usually have a mobile phone with them. I was at a restaurant not long ago and observed three children with their parents having breakfast. All five of them were paying more attention to their mobile devices than each other. Have a quick look around next time you are out for coffee and see what kind of conversations are happening around you.

But I digress - back to the survey. Survey said that children are spending three times as much time in front of screens than they do with their head in a book. Now think about what they are watching. The duration of the scenes in movies, comics and video games these days is FAST, with some shots lasting less than one second. Think back and compare that to the older cartoons that you grew up with. In Pokemon and Dragon Ball Z the duration of the shots/scenes is slow by comparison. If you are old enough to remember Simba the White Lion or the Flinstones you could have made a cup of tea before the shots changed.

Our brains have come to expect constant change and the result of all the extra stimuli, is the incomplete formation of brain pathways in children. The lack of rough and tumble play allowed between children (we don't want little Johnny to get hurt now do we?) means that the empathy centers in the brain are not forming properly. When I was little, my favorite Sunday afternoon game was the family wrestle - determined little girls and one ex-boxing champion father, trying to pin shoulders on the ground for the count of three. We learnt how far we could go before causing pain, how to recognize the signs that someone was indeed experiencing pain. Nowadays video games with blood, death and destruction can desensitize those who play them! All while we teach AI to read human expressions and show empathy!

The fact that we spend less time in face-to-face communication and more time in front of screens could signal potential problems understanding body language and effectively working in teams in workplaces - unless of course they are all virtual and we can communicate behind a screen of some description! Apparently, we will be very good at processing multitudes of information but not real smart about understanding it.

Back to empathy - in 2010 the University of Michigan released a study that found that college students had empathy levels 40% lower than students of twenty or thirty years ago, with the biggest decline in empathy levels occurring since 2000.

We can't ditch technology - there are so many benefits to having it. We just need to be clever, creative and innovative in how we engage with it. Technology is here to stay and the exponential changes it has made to education, health and agriculture have been life-changing and lifesaving. Technology has democratized education, demonetized services and dematerialized our lives to the extent where we can carry a music device, phone, torch, weather advisor and encyclopedia in our pockets.

Tom Kelly from IDEO wrote in his book Creative Confidence, “Our best work comes when we blend humanity with technology. What do humans need?” We are the predictors and creators of technology. It works for us.

You must excuse me now.  I have to text my children (they are in the room next door), that it's time for bed. I'll facetime them a kiss goodnight while I shop on line for tomorrow’s groceries. Then I had better check with Suri what I actually have on tomorrow before asking Alexa to turn off the lights.

About the Author: Christina Gerakiteys is the Founder of UtopiaX and C- Ambassador of SingularityU Australia. She is a change catalyst and instigator of Moonshot Ideation. Christina opens hearts and minds, inspiring impossible to possible.