Should investment managers expect a US recession this year? 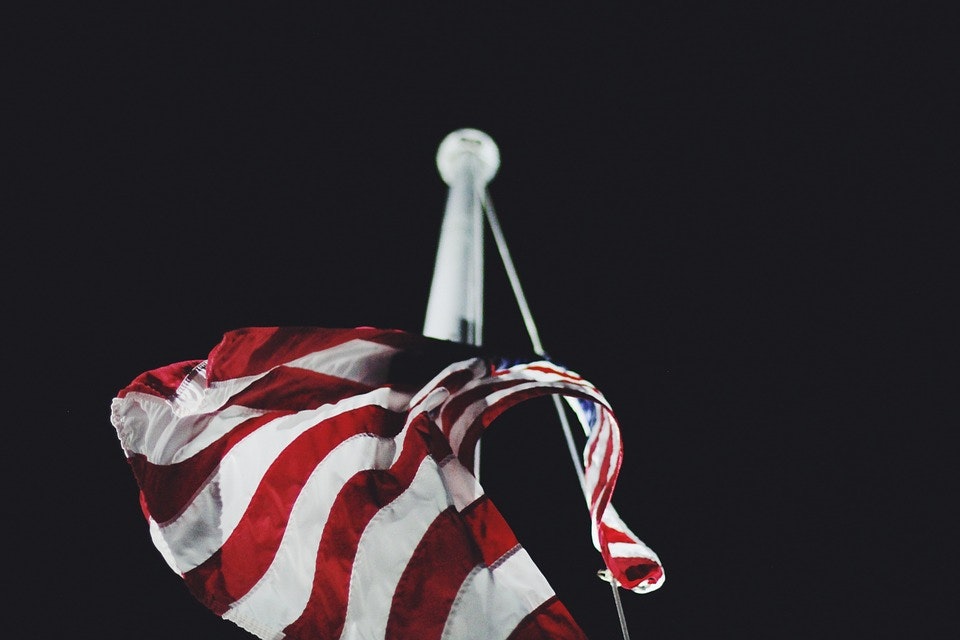 Comprehending volatility and stability in global equity and capital markets can inform investment managers and signal economic recession. Although some predictions for markets in North America seem gloomy this year, Scotiabank, in their latest report, believe that the risk of a recession in the US remains low. However, others disagree. So, how likely are we to see a recession in the US this year?

The outlook for global growth

In a global context, Scotiabank states that slowdown in economic growth from the strong rates posted in 2017-2018 have been ‘long predicted’. The Global Outlook report notes: “Our forecast currently calls for global growth to slow from 3.7% in 2018 to 3.5% in 2019.”

Although global growth is predicted to falter in 2019 the report does not suggest that this will trigger recessions in North America; interest rate rises in Canada and the US do not look set to crash the market and the trade dispute between the US and China, according to the report, looks set to be resolved rather than escalated.

US economy unlikely to be hit by recession this year

The report continues: “By and large, indicators in Canada and the US, and isolated indicators in the UK and Europe, suggest that there is still momentum in the economy.

Job growth has surprised to the upside, dramatically so in Canada and the US over the last two months of 2018. Indicators of business sentiment, whether looking at ISM surveys or other metrics, have deteriorated, but still generally suggest economies are growing.”

Federal interest rates, which some state could disrupt markets substantially, will not ultimately cause a recession, according to Scotiabank.

There is still a substantial risk that the US-China trade war will cause a recession, however, it is noted that, “as this China-US conflict wanes, so does, in our view, the greatest risk to the global outlook.

We believe that the risk landscape will improve through the first quarter as more certainty around the China-US relations takes shape, and markets come to understand that Fed Chair Powell will not sink the US economy.”

For asset managers, other issues such as the government shutdown has “driven weeks of chaotic repricing in asset markets” but this should do “limited additional damage to consumption, investment, and growth.”

Alternatively, be prepared: Recession is coming

On the flip-side, the future for the US and Canada is not as rosy, according to others.

Bloomberg – putting it bluntly – stated earlier this week that “many financial markets are already signalling that the U.S is more likely than not hurtling towards recession.”

Bloomberg, quoting JPMorgan Chase & Co, writes, “When falling yields are combined with the declines since the third quarter in stocks and commodities, as well as investment-grade and junk-rated corporate debt, it suggests about a 50 percent probability of an economic contraction within a year.”

Multiple asset managers are still feeling the effects of last year. BlackRock’s Assets Under Management (AUM) were reported to have fell 5pc to $5.98 trillion in Q4 of last year and CEO, Larry Fink told CNBC that this market volatility is upsetting the asset management industry. Fink stated that, “we’re seeing the seeds of a global slowdown.” However, BlackRock maintain the risk of a recession in 2019 is low.

Furthermore, Forbes states that perceiving the economic strength of the US “based on measures like retail sales, industrial production and employment,” which look good for the US, will blindside forecasts. Instead, the report notes that these measures (employment rate, retails sales etc.) have peaked shortly before a recession before. Simply, low figures may not signal low odds for an economic downturn.

Finally, there is widespread anxiety at companies that there will be a recession this year, according to a poll taken by CNN. It reported that nearly half – 48.6pc – of Chief Financial Officers (CFO) in the US believe that the country will be in a recession by the end of the year.

As can be seen, many of the predictions for the chance of recession rest at 50pc, hinting at a cautious, yet confident forecast. Whether developments in Q1 and Q2 will push these odds over 50pc is not completely clear. However, an escalation of the US-China trade dispute is one thing many agree can push the US into a recession.

With such uncertainty, asset managers will have to ensure they are prepared and resilient to changing conditions, and as the late Jack Bogle, founder of Vanguard, stated recently: invest in 2019 with ‘a little extra caution.’