Should NCAs Harmonise Their Approach Towards Compliance Programmes? 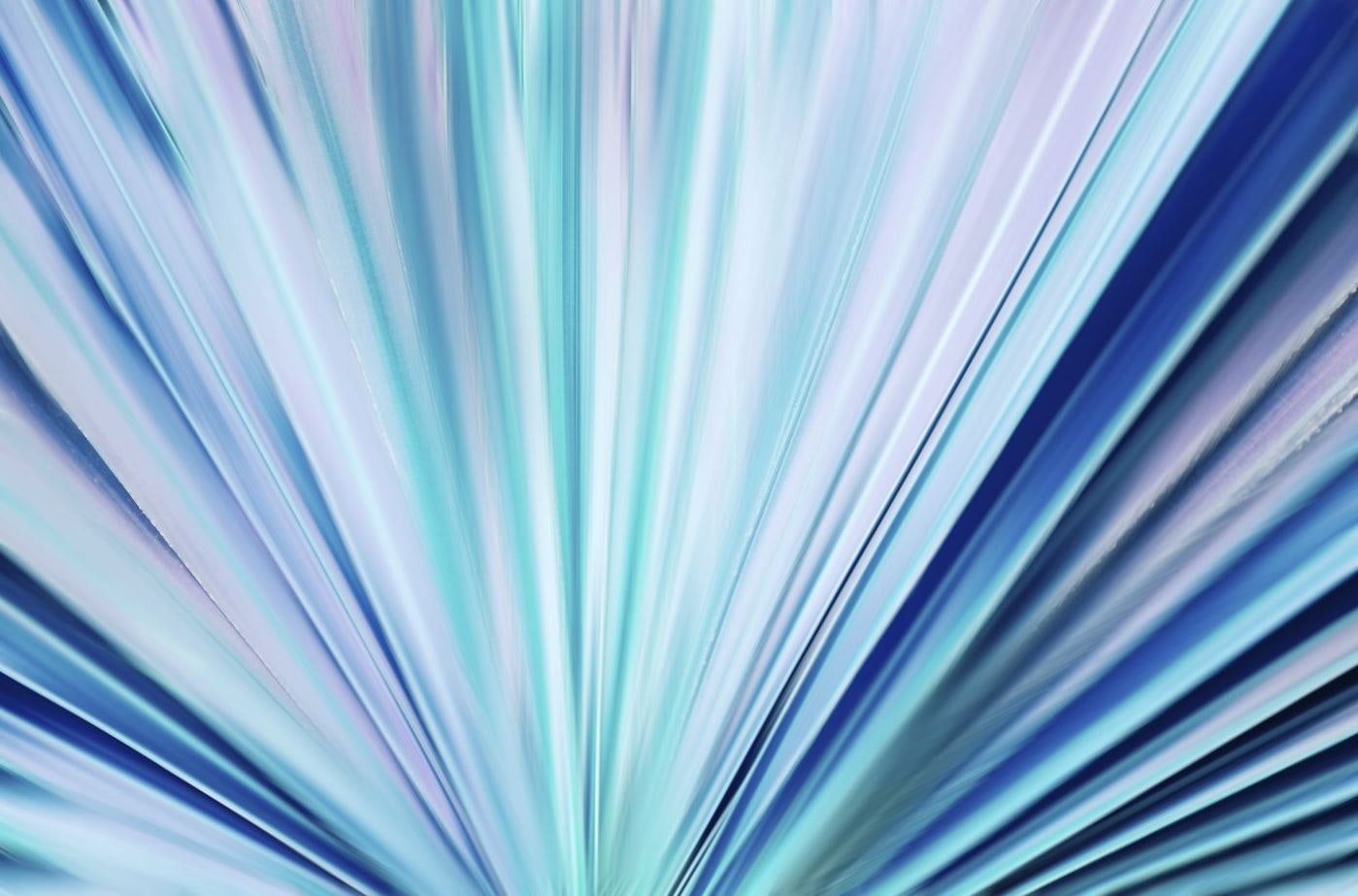 The impact of compliance programmes on fines: a contrasted landscape across the EU

There is an obvious lack of consensus among national competition authorities (NCAs) on whether or not the adoption of a compliance programme by an undertaking should give rise to a reduction of fine.

Some authorities have adopted this approach. The most recent illustration can be found in the Italian AGCM's Guidelines on Antitrust Compliance adopted on 25 September 2018. AGCM commits to grant a reduction of fine up to 15% where undertakings have adopted a compliance programme. The actual amount of the reduction will depend on how adequate the programme is for the prevention of antitrust infringements and how effectively and efficiently it has been implemented. AGCM will also take into account the date at which the programme was adopted, i.e. before or after the dawn raids. A parallel can be made between the Italian approach and the one of the CMA according to which adequate steps taken with a view to ensuring compliance with competition rules will be considered as one of the mitigating factors that can result in a potential fine reduction of up to 10%.

By contrast, the French competition authority (FCA) decided in 2017 to stop rewarding the implementation of competition law compliance programmes, a policy that it had initiated in February 2012. The adoption of a compliance programme has never been a mitigating factor in the FCA's practice. Instead, an undertaking with which a settlement was concluded, the result of which a specific fine reduction was granted, was offered the possibility to obtain an additional reduction by committing to adopt and implement a competition law compliance programme. Yet, in a press release dated 19 October 2017, the FCA stated that it would no longer reduce the fine in relation to compliance commitments. At the same time, it withdrew its guidelines setting out the main features of what an "efficient" programme is. The FCA thus aligned its policy with the one of the European Commission, considering that the best reward for a compliance strategy is not to infringe the law. The NCAs have the same approach in a number of other jurisdictions (e.g. Germany, Spain or Sweden).

In view of this contrasted landscape, one can wonder whether a harmonisation of the NCAs' policies on compliance should not take place. Indeed, bearing in mind that compliance has a cost, one can expect that undertakings active in the internal market compete on a level playing field with regard to the incentives they are given to implement compliance programmes. Also, harmonising the NCAs' strategies with regard to compliance would certainly result in increasing the undertakings' efforts to roll out compliance programmes across the EU. They would indeed have the same incentive to implement a high standard of compliance in every EU Member State.

This being said, harmonising the way NCAs treat compliance programmes may not take place on a standalone basis. It should be included in a more general reflection on a convergence of NCAs' fining policies.

In this regard, whilst EU Member States have enjoyed for a long time a great autonomy as regards the power given to NCA to sanction competition law infringements, a certain convergence is under way. 10 years after the ECA working group on sanctions published its principles for convergence in the field of sanctions for infringements of competition law, the ECN+ directive of 11 December 2018 set out a number of common principles that NCAs should apply when imposing fines.

According the directive, the dissuasion principle must be at the core of every competition authority's fining policy together with the proportionality and effectiveness principles, as the ECN+ confirmed (art. 13). Yet, the need to deter undertakings from infringing competition law again (which dissuasion is intended to achieve) is obviously not the same for undertakings that have implemented compliance programmes and for the others. Undertakings that have invested in the setting up of a compliance programme are less likely than the others to repeat an infringement.

Thus, a harmonised approach whereby compliance programme would play as a mitigating factor would seem at first sight, not only possible but also relevant.

Thus, more harmonisation in the field of compliance could well result in lowering the incentives given to undertakings to adopt compliance programmes. More generally, greater convergence in the field of fines would probably be directed to the European Commission's own calculation method, hence in more severity. It is doubtful whether undertakings would have any interest in opening such a Pandora box.