Should the UK CMA Get Involved in NHS Excessive Pricing Cases? 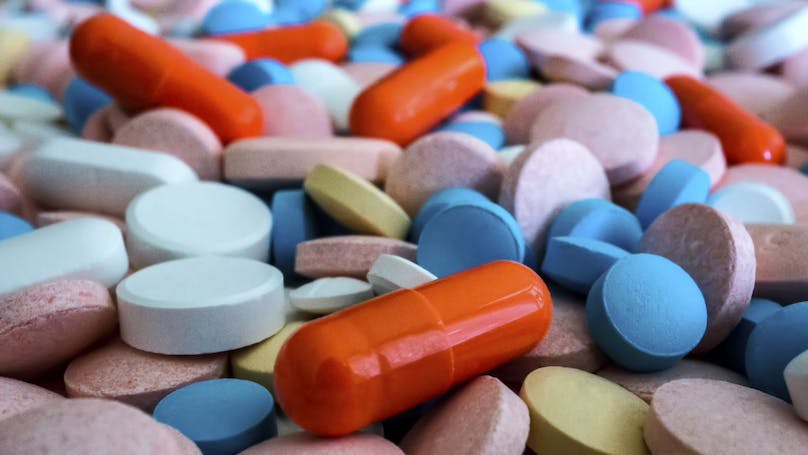 It makes economic sense for any organisation to charge prices which maximise profits. Where an organisation is dominant it is therefore rational for that organisation to charge prices which are higher than they otherwise would in a competitive market. Usually, excessive pricing cases are rare in the UK and the European Union, as it is difficult to show when prices become excessive. In regulated industries with dominant suppliers, price regulations are usually put in place by authorities to stop excessive pricing rather than regulating post-price changes, through the unpredictable and lengthy processes of competition enforcement actions.

Yet, a continuing priority of the UK Competition and Markets Authority (‘CMA’), as detailed in its annual plan for the past two years, has been competition enforcement investigations into anti-competitive practices in the pharmaceutical sector, in particular into suspected unfair pricing in the supply of certain pharmaceutical products to the NHS.

In the US, where there is not one single public healthcare provider, steps have been taken to improve changes for a better deal. California has adopted an initiative to create the nation’s biggest single purchaser system for drugs to give more power to the health care providers. It is a different situation in the UK as the NHS is the leading buyer of pharmaceuticals and, according to the Kings Fund, the NHS spent around £17.4 billion in 2016/17 on medicines. However, the NHS is still complaining of excessive pricing and the CMA has taken up excessive pricing cases on its behalf.

Given the Competition Appeal’s Tribunal overturning of the CMA’s 2016 fine of Pfizer and Flynn Pharma in relation to excessive pricing of an epilepsy drug are these investigations best placed being handled by the CMA?

What is excessive pricing?

Under Article 102(a) of the Treaty on the Functioning of the European Union it is an abuse by undertakings in a dominant position to directly or indirectly impose unfair purchase or selling prices.

1.     Is the price excessive? – this is the difference between the cost actually included and the price actually charged excessive. The UK Court of Appeal in the case of Attheraces v British Horseracing Board ([2007] EWCA Civ 38) has said that excessive pricing is not about controlling excessive profits, but about the distortion of competition and safeguarding the interest of consumers. It therefore, can be difficult to show excessive prices as it is not fundamentally linked to excessive profits. Further, for pharmaceuticals, it is generally accepted that revenue from the medicines supplied also has to cover (i) the manufacturers research and development costs; and (ii) the cost of developing drugs which do not reach manufacture.

2.    Is the price unfair itself (alternative 1) or unfair when compared to competing products (alternative 2)?  - Here analysis needs to be given to competitive conditions. There is no formula as to the price the item should be above the economic value before it is seen to be unfair  - it is a matter of judgment. Again this is difficult to prove and, as described below, the CMA has  been challenged in relation to its application of whether the price was unfair in the Pfizer and Flynn Pharma case.

The excessive pricing investigation by the CMA that has received the most attention is the investigation into suspected unfair pricing of anti-epilepsy medication, phenytoin sodium capsules, by Pfizer and Flynn Pharma. Pfizer was the manufacturer and supplier of phenytoin sodium capsules with the brand name Epanutin. In 2012,  Pfizer sold the distribution rights to Flynn Pharma for distribution of Epanutin in the UK. In the same year, the Epanutin drug was made generic and withdrawn from the NHS’s Pharmaceutical Price Regulation Scheme. Even though the drug was not part of any price control, medical guidance suggested that patients already taking phenytoin sodium capsules should not be switched to other versions of the product. During the period 2012 to the CMA decision, the price of the anti-epilepsy medication increased by up to 2,600%. The CMA found that Pfizer and Flynn Pharma had excessively priced the product and fined the pair a total of £90 million.

The decision was appealed to the Competition Appeal Tribunal (“CAT”) (Flynn Pharma Ltd v Competition and Markets Authority [2018] CAT 11) which found that the CMA had not properly followed the United Brands test in coming to its decision and not fully analysed if the pricing was unfair. The CMA had taken a “cost +” approach which relied on the return on sales made and did not take account of comparable products or the economic value of the medication. The CAT set aside the decision and referred the case back to the CMA. The Court of Appeal has granted the CMA permission to appeal the CAT judgment. Though the appeal is awaited, this case highlights the difficulties in bringing excessive pricing cases.

Should the CMA be investigating excessive prices for the NHS?

In the CAT judgment, the tribunal noted that cases of pure unfair pricing are rare in competition law. The CAT commented that “Generally, price control is better left to sectoral regulators, where they exist, and operated prospectively; ex post price regulation through the medium of competition law presents many problems.”

Therefore it begs the question, should the NHS be relying on the CMA to get it a better deal on price?

The NHS is a large buyer of pharmaceuticals. It is in the public interest for the NHS to get a better deal on price and there is a benefit in this for taxpayers. However, relying on the CMA to bring about competition enforcement actions which take time and have a lack of certainly may not be the best way of tackling high prices.