Smart intelligence in China, Europe and beyond 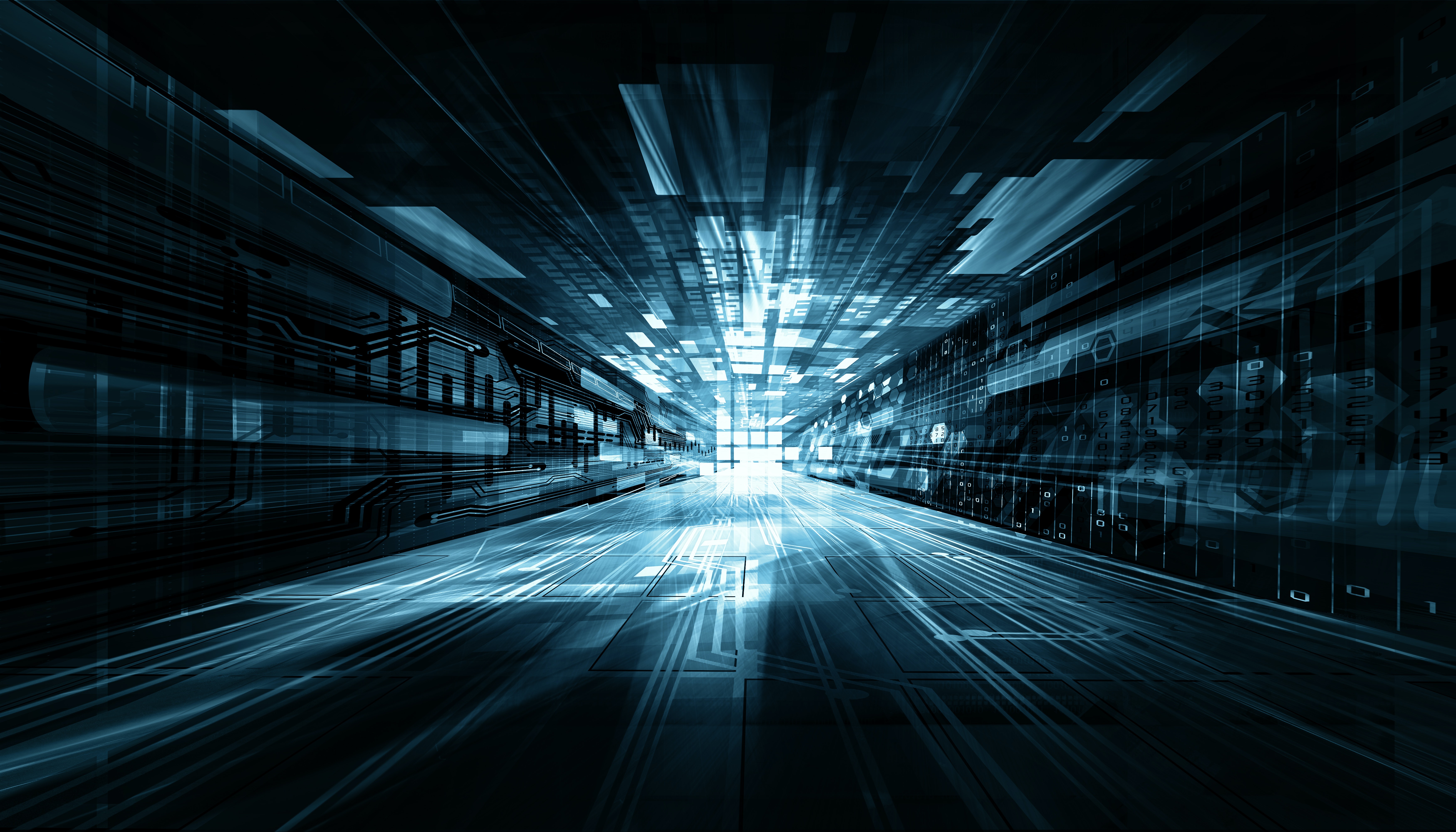 What's so smart about smart intelligence when applied in finance?

During the second day of an action-packed Fund Forum International agenda, a diverse range of industry experts – all specialising in their own unique fields – shared in-depth insights about some of the key opportunities and challenges facing global markets today. So what were the key talking points throughout Tuesday’s Smart Market Intelligence streams?

Accurate data or nothing

Data is now seen as an enabler for many in the asset management industry. Through data analytics, asset managers could potentially obtain a competitive edge over their rivals, spotting trends or opportunities that may be inconspicuous or unidentifiable to ordinary human researchers.

However, Andrew Summers, head of collectives and fund research at Investec Wealth & Investment, said it was very rare for asset managers to come to him and say they are using data to acquire a competitive edge. This would suggest there is quite a gap between what is being said by asset managers about how they integrate data into their businesses, versus what is actually being done.

Nonetheless, Summers said there was a case for fund selectors to use data. In addition, service providers pointed out that more asset managers are coming to them, asking for access to real-time information to enhance their business operations.

China: the new frontier for opportunity

Andy Rotham, investment strategist at Matthews Asia, gave a powerful presentation outlining why the industry needed to be taking more notice of China. The sheer scale of economic growth in China is unprecedented. Rotham said China’s economic expansion has accounted for around 1/3 of all global economic growth, which is greater than that of the US, Japan and Europe combined.

"Through data analytics, asset managers could potentially obtain a competitive edge over their rivals, spotting trends or opportunities that may be inconspicuous or unidentifiable to ordinary human researchers."

As an investment destination, China is generating interest especially as the country continues liberalising its capital markets, a policy initiative that has given rise to index inclusion by international benchmarks such as FTSE Russell and MSCI.

Nonetheless, China is not without its problems. Rotham acknowledged the current trade tensions between the US and China had become highly destabilising, and the breakdown in relations was likely to have wider reverberations beyond just the two superpowers.

He highlighted Chinese involvement in the major global policy issues today such as climate change, counter-terrorism, money laundering and dealing with North Korea/Iran was pivotal. Solving these geopolitical challenges without China on side will be very difficult.

What's next for Europe?

Opinions about Europe’s future are rather divided. In one corner, there are the sceptics who believe the continent is facing a number of long-term risks, most notably an ageing population, something which is likely to hold down growth for some time.

"As an investment destination, China is generating interest especially as the country continues liberalising its capital markets..."

Simon Hopkins, CEO of Milltrust International Group and Director, One Belt One Road Fund, added the continent’s woes were being further exacerbated by the sheer number and volume of young people currently out of work, a figure that stands at 40% in some of the more embattled Southern European economies.

Again, this imbalance could result in serious long-term social instability, a problem made worse by the surging levels of country-wide and corporate debt.

Are the bears soon to be silenced?

Not everybody is overtly bearish about Europe’s prospects. Even though Brexit is causing widespread confusion across the funds’ industry (with concerns raised in other sessions about the future of passporting following the expiration of the Temporary Permissions Regime [TPR]), Adrian Whelan, senior vice president of regulatory intelligence at Brown Brothers Harriman (BBH) showcased the enormous success of UCITS as being among one of the finest examples of EU regulation.

Since its establishment, UCITS has amassed a huge retail and institutional investor following, not just inside the EU but across APAC and Latam.