So Many Shows, Too Little Time 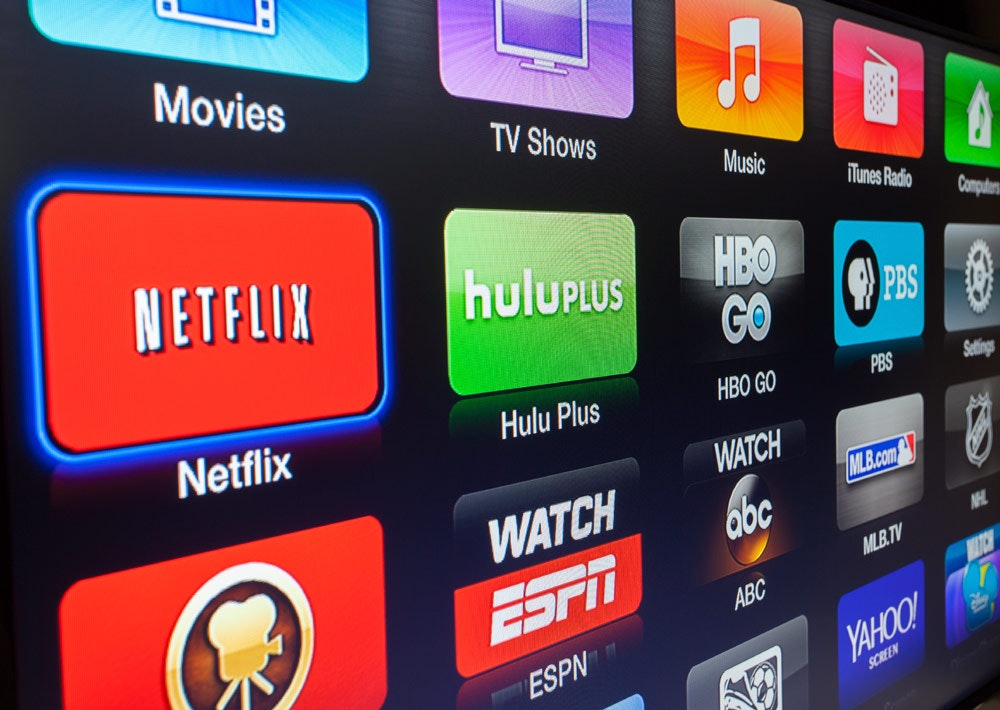 Is it possible to break out in an era of Peak TV?

We have seen the headlines, heard the news, and experienced it ourselves -- there has never been a time in history when there have been so many choices (or dare I say too many choices) of what to watch -- let alone where to watch and on what devices to watch, than there are today.

In 2015 the term Peak TV was coined by John Landgraf to represent the enormous amount of scripted original programs available.  But then in 2016 the number peaked higher.  And then 2017 became the new peak of Peak TV.  Is there any end to the amount of shows that can be produced and distributed? I am beginning to think not.  With more and more outlets in need of content, and with seemingly endless budgets to create and buy programming (think Netflix), it doesn’t appear there is an end in sight.

That leaves us consumers in an uncomfortable place.  We are overwhelmed with keeping up with what is available, when it is available, and where and how to access it.  It can also be exhausting factoring in the time to watch it all.  While binging is one antidote, many resort to just giving up; watching their tried and true shows, or settling on something to watch and then being unsatisfied after viewing and feeling like it was a waste of time.

It is therefore of paramount importance for content developers and distributors to make sure that consumers are aware of new programs so they make it onto the “must-see list”. This list can be an actual written list (likely added as a reminder on their mobile phone) or more likely a mental list that prioritizes shows based on interest in seeing them.  Consumers can then access their list and pick and choose what show fits based on the situation they find themselves in when they have time to watch.

Those shows that make it to the must-see category of programming may do so because it is a favorite genre, or maybe the program has a favorite actor. What they pick will depend on who they are with and what mood they may be in.  And more likely than not it is programming that comes recommended by friends or family, or their broader online social community.

In today’s always on, mobile first environment, we cannot ignore the enormous impact of social media on generating awareness of new programs and even influencing what gets watched.  Shows that stand out as being different than what we have seen before (such as “This Is Us”) can break through the clutter and garner large ratings despite the fragmentation of viewing today.  What has intrigued me the most lately is HQ.  While not technically a “TV” show, I am amazed at how quickly it has become known among various age groups with no advertising – it simply showed up on mobile phones and word of mouth both online and off spread like wild fire.  So much so that at times over 1 million people show up to watch it (or rather participate) live.  I think the time has come that we expand our thinking and re-define what “watching TV” really means for the young viewers of today who are less and less likely to aspire to the big TV packages of yore.

As for me, I just wish soon someone comes up with the ultimate app where I can find and learn and access all the new content out there.  I want to go back to the days where I can just lean back and let someone (remember The TV Guide? Or an EPG with only 100 channels to scroll through?) do the work for me.  And then with just one click (or maybe my voice) I can access the shows I want to see and have them show up on the screen I want to watch it on.  That way, I won’t miss out on all of the wonderful programs I may love but that have failed to make it onto my must-see list because I have never even heard about it.  If that exists already, please let me know!