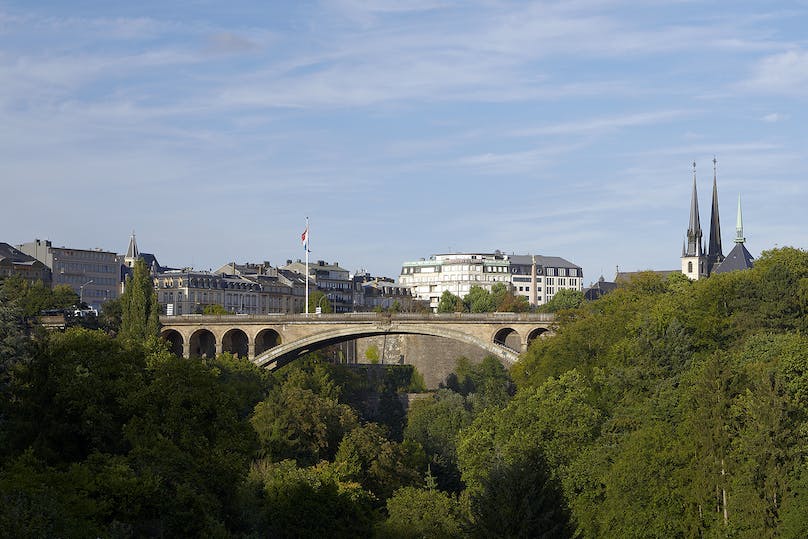 The key advantages for Asia-based managers using Luxembourg investment fund structures, as opposed to offshore jurisdictions, are based primarily on  increased marketability and efficient fund structuring capabilities. Asian asset managers are looking for certainty to further sustain their international growth.

Passporting and the enhanced 'marketability' of Luxembourg funds

Luxembourg funds managed or advised by Asian sponsors can access investors established or resident within the European Union (see section 2. b. for the management structuration).

Access to European professional investors is operated through the appointment by the sponsor’s wholly owned general partner of a Luxembourg (or another EU) alternative investment fund manager (AIFM) subject to the Alternative Investment Fund Managers Directive of 2011 (AIFMD).

Although initially perceived as a major disruption to the industry, some substantial merits are now recognised, notably at the level of the funds’ AIFMs, whose passport appears as the most efficient solution when marketing shares or interests of alternative investment funds (AIF) throughout the EU, while approaching limited partners in Europe through private placement regime or reverse solicitation has now become very problematic for European larger pension funds and insurance companies.

In order to foster investments into the real economy, including small and medium-sized enterprises, a fund can also be subject to the Regulation on European long-term investment funds (ELTIF) which permits an extension of the passport to EU based retail investors. [1]

Because of their exposure to retail, Luxembourg ELTIF must be authorised by the Luxembourg supervising authority (CSSF), it being noted that the authorisation process is usually made in parallel to the investment activity of the fund, whether in view of its upgrade or to prepare the setup of a second structure reserved to retail LPs and investing alongside the main fund.

ELTIF can invest in equity, or debt instruments as well as act as lenders to their portfolio companies. The latter investment form has been very well perceived by the market and the ELTIF label really started to spread across the industry in 2018-2019.

The investment fund toolbox was extensively modernised in 2013 by creating two additional and unsupervised structures, namely the special limited partnership and the RAIF, which are very similar to traditional offshore partnerships and SPC structures, respectively.

a. A competitive toolbox

Neither of them is supervised by the CSSF and can be formed very rapidly. [2] These vehicles are used for their flexibility characterised by the contractual freedom in their structuration. Asian sponsors which are used to such structures but willing to distribute funds' interests to European LPs have chosen to set up Luxembourg special limited partnerships.

Luxembourg partnerships permit to bring aboard any investors, irrespective of their status (regulated or not) or geographical establishment, and is largely seen as an optimised solution for Asian managers. The second successful structure is the reserved alternative investment funds (RAIF) which is governed by the Luxembourg Law of 23 July 2016 (RAIF Law). To the same extent as most of the partnerships formed since 2013, the RAIF is not subject to authorisation or supervision by the CSSF.

The RAIF must designate a licensed AIFM, thus benefiting from the AIFMD passport and protection of the AIFMD framework. The possibility to have legally segregated sub-funds is one of the key features of the RAIF, making it an alternative to the above partnership.

b. Tailored to the Asian standards

High returns expectations combined with familiar structures to investors are the key factors which drive the ongoing success of Asian managers on other continents.

In cases where the Asian asset manager is subject to the supervision of a local regulator having a memorandum of understanding in place with the European Authorities (which is the case for Hong Kong or Singapore for example), the investment decision prerogative can also be delegated by the AIFM to such asset manager which will then have discretionary powers to manage the fund out of its home jurisdiction. 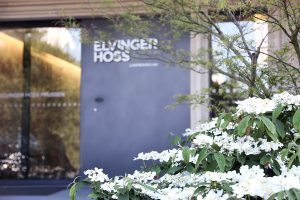 [2] Unless the sponsor decides otherwise, e.g. to comply with the ELTIF Regulation.

For more exclusive insights from industry experts,  join us at the SuperReturn Asia Virtual Event 2021>>