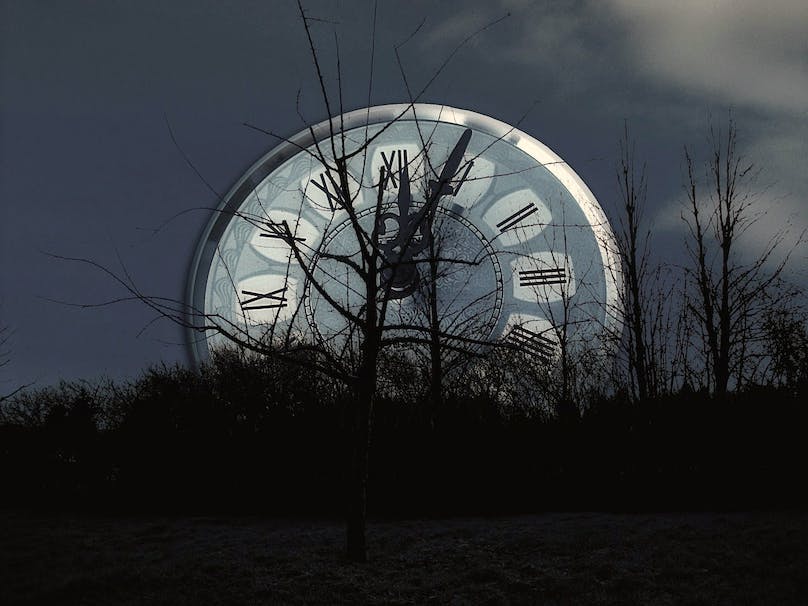 It is pretty hard not to chuckle when reading about the
many tributes to the role of failure in innovation. After all, failure
is not so simple that companies can just afford to do it, and the reality is
that firms are not willing to fund the possibility of failure even though they
decidedly should! But, if prototyping and funding the human endeavor are so
important, then why are businesses so loath to put their money into slow
innovation?

One answer is that they are too focused on success, and success is
one of the primary destroyers of innovation.

Why the focus on success? Businesses need to
demonstrate that they are fundamentally profitable, and any indication otherwise
can lead to instant panic. The days of buy-and-hold have been replaced with
daytrading algorithms designed for quick profit, so even short-term losses can
get shareholders edgy. But, innovation can take time and resources, and these
are often drawn from a company's wherewithal to create profit in the
short-term. Granted, some can understand temporary losses in the name of
obvious progress, but what if there are initial failures, which happens very
often in the startup and innovation worlds? Even minor failures can cost money,
and when people are looking at quick profit, it's one strike and you're out! Thus, if people want to keep their investors and stockholders, they need to have
a constant stream of successes. Some say that this is the point of having an innovation
portfolio, but the fact remains that major innovation still requires
significant risk. 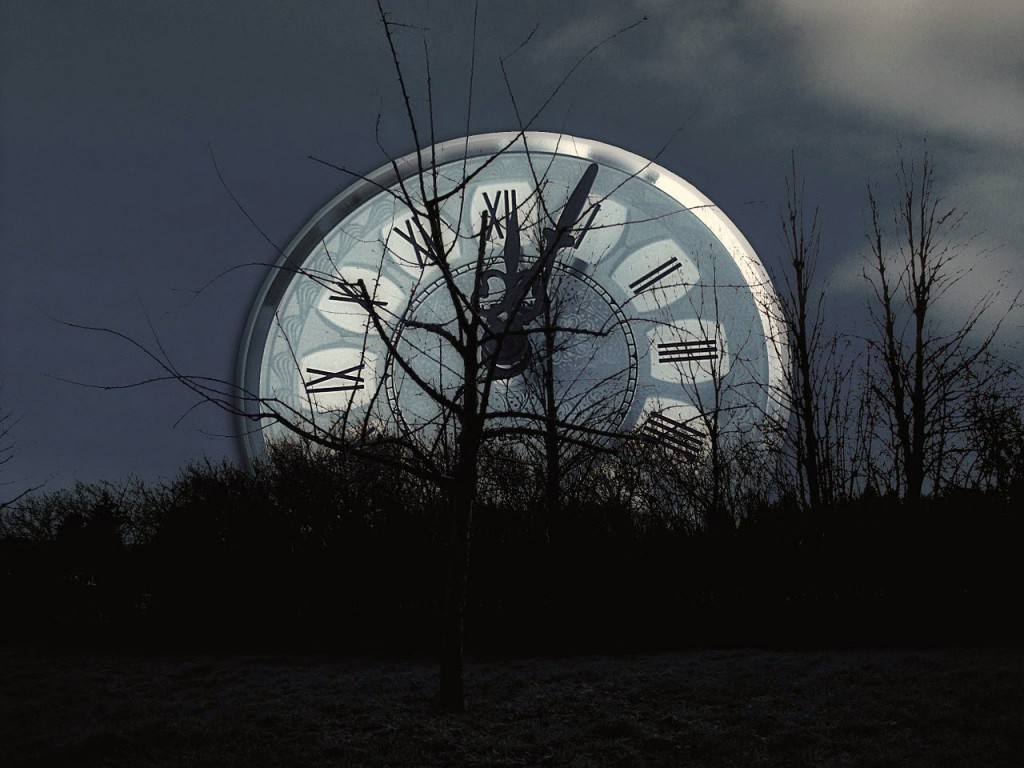 The trouble with success is that no one wants to ruin
it. After a company has been successful with a product or service, most of the
profit goes either to paying stakeholders or to scaling the company. The main goal becomes protecting and enhancing this success, and there is no funding left over
for a new major R&D endeavor. After all, who wants to spoil the company's
success with failed attempts at innovation?
A second issue is that, once the company scales, it
usually has to add infrastructure: policies, processes, and the like. The
versatility and laissez-faire work-ethic of a startup tends not to scale well
(though it should!). Companies tend to start creating policies (which are
almost always written because someone was an idiot!) and inventing hierarchies
to help manage such a large entity, all of which are too rigid for creative
processes, prototyping, and risk-taking, which are the backbones of
innovation.
Granted, there are a few large companies who are able to
model innovation after success, but these are few and far-between, and most of
them have (or will have!) struggled mightily with some of the challenges of
being a scaled-up, successful company, and still an innovator. If and when
companies get large enough, they can often create a skunkworks that has an
R&D budget, but that works only if the group is able to avoid the policies
and hierarchies of the main branch of the company. Otherwise, even a skunkworks
will get too swamped by the rigid culture and lack of flexibility to get
creative.
Right there, however, is a clue for any company that
does not want success to destroy its innovative spirit. Any company of any size
can have a moonshot brigade, which is basically what happens when any company
has either a hackathon or "20% time" (Atlassian, for instance, does both!).

In such situations, the entire company goes skunkworks for a short period (here's how), and
then goes back to the grind. Moreover, any company with any budget can
be innovative, and some great, profitable ideas have come from jugaad thinking.

The most important thing to keep in mind is that success is temporary, and the business world is strewn with the corpses of companies that did not innovate while they were successful (many got disrupted).

It's innovate or die so, if your company meets with success, start hacking! 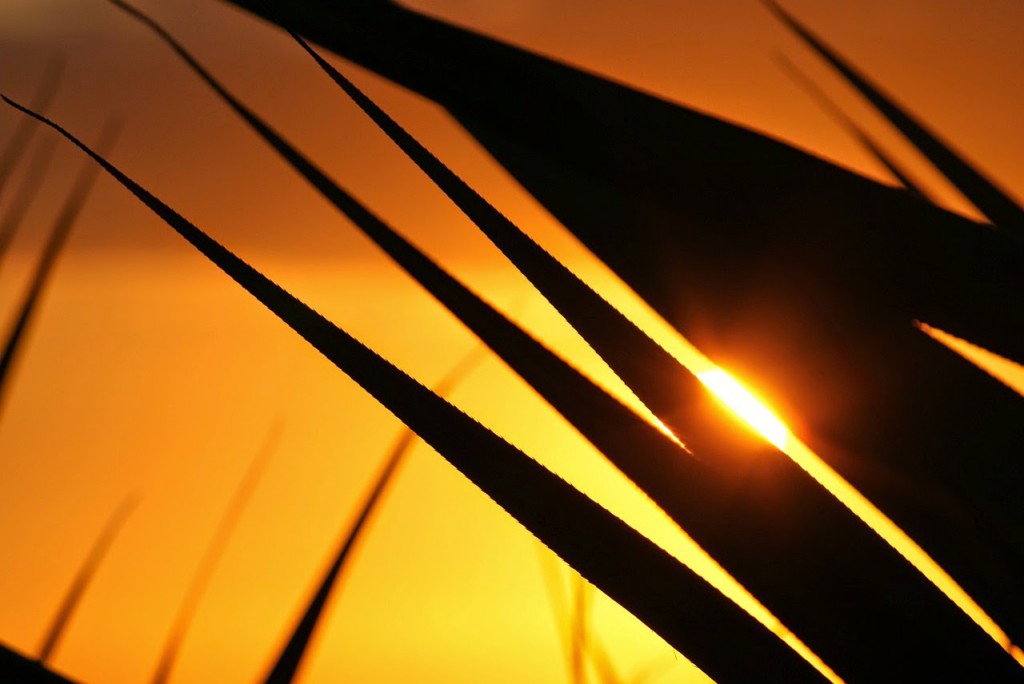 Orin C. Davis is a positive psychology researcher and organizational consultant who focuses on enabling people to do and be their best.  His consulting work focuses on maximizing human capital and making workplaces great places to work, and his research focuses on self-actualization, flow, creativity, hypnosis, and mentoring. In addition to being the principal investigator of the Quality of Life Laboratory and the Chief Science Officer of Self Spark, Dr. Davis is an adjunct professor of psychology at Baruch College and a lecturer in Critical and Creative Thinking at UMass Boston. A list of his blog posts can be found here. (@DrOrinDavis)