Successful Failure is an Option 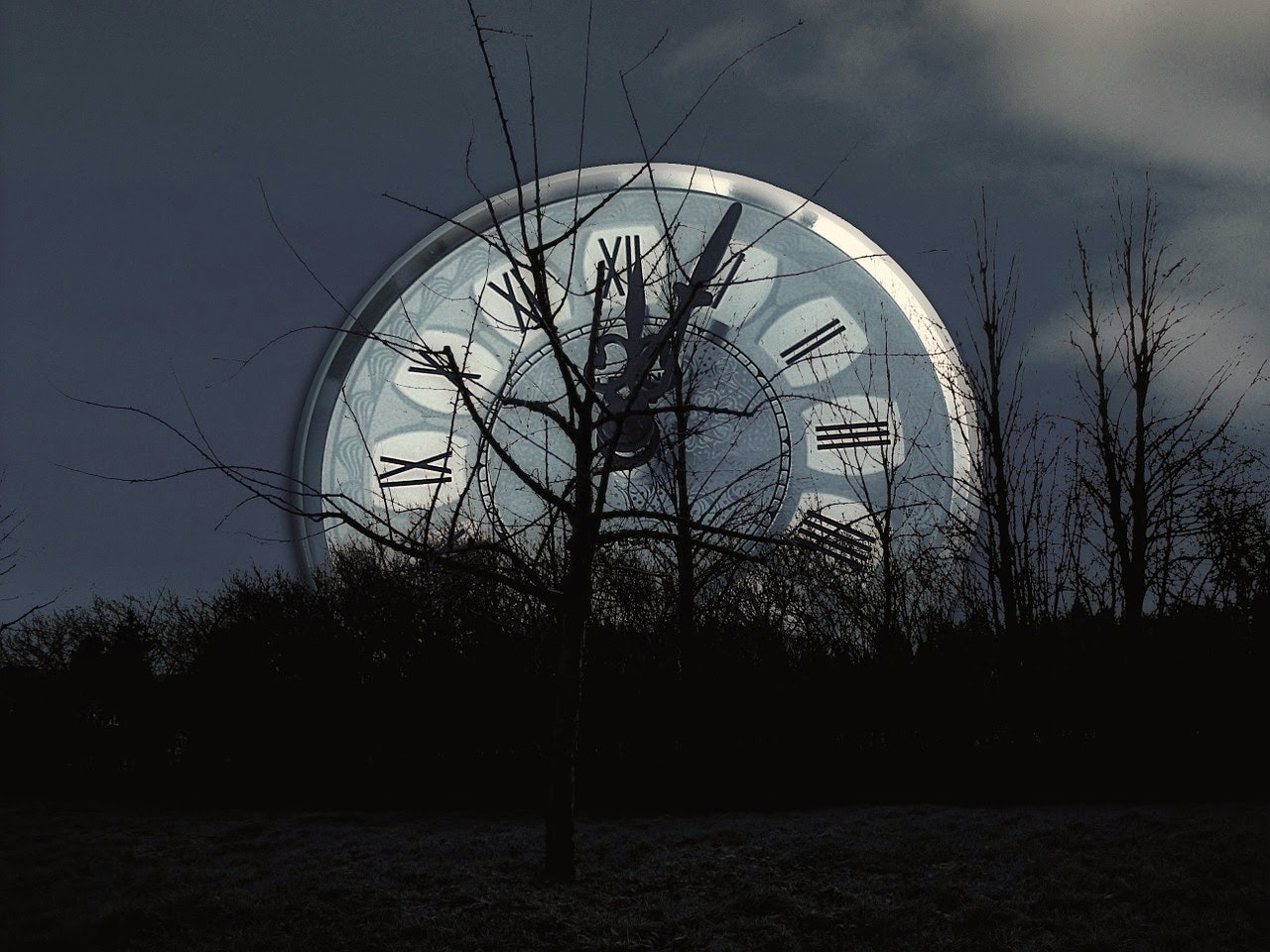 Unless you've been hold-up in your basement without access to television or the internet over the last week or so, you're probably already aware that July 20, 2009 marked the 40th anniversary of the first moon landing. As I write this I can see the iconic image in my head of Neil Armstrong stepping off the Lunar Module onto the moon. And whether or not you're one of those people who still wonder whether Armstrong actually misspoke by saying 'One small step for man'' instead of 'One small step for a man'' you have to admit the moon landing was a monumental achievement.

For those of you that have read some of my previous entries, you already know I'm enamored by the moon landing as a significant innovative achievement (see Innovation Trifecta). But as much as I marvel at the Apollo 11 mission, the Apollo 13 mission is perhaps an even more compelling story with its own lessons for innovation.

For those unfamiliar with Apollo 13 might I suggest you go rent the movie by the same name starring Tom Hanks, or read the book Lost Moon by Jim Lovell (Apollo 13 Mission Commander). In a nutshell, the mission was mired by various problems. Life threatening problems to be exact that ultimately forced the team to abandon its attempt to land on the moon.

Despite abandoning the moon landing, Apollo 13 was considered a 'Successful Failure' because the crew was brought back to earth safely.

In our efforts to innovate, it is often thought that 'Failure is not an option'. Failure is bad. Sometimes careers hang in the balance. Promotions can be granted or denied based on the success of a new product or service. The stakes can be high. I'd suggest however that failure ' or rather 'successful failure' ' should be considered an option. An important one at that.

I imagine most of us working on innovation do not find ourselves in life-threatening situations as was the case with Apollo 13. This mission however highlighted two important ideas of 'successful failure' that we should all strive to apply to our own efforts.

1) When We Fail Matters ' in the analysis of the Apollo 13 mission, it has been suggested that the timing of the oxygen tank explosion, which initiated the problems to come, actually mattered. Although the explosion forced the team to abort the moon landing, it fortunately occurred on the way to the moon, which meant the Lunar Module (LM) was still available to the crew with its full complement of consumables. Had the explosion occurred after the landing or on the return to earth after the LM had been jettisoned, the crew would not have returned safely to earth.

Although the oxygen tank explosion was an accident, it's suggestive of the premise that we in our own efforts should attempt to fail early in the innovation process. By doing so you can minimize the costs and risk associated with your projects.

2) Whether We Learn From Our Failures is Important ' there were lessons to be learned from the Apollo 13 mission. An obvious structural improvement was the creation of interchangeable components used between the Command and Lunar modules. For those that have seen the movie Apollo 13 you likely remember the dramatic moment during which the cube-shaped Lithium Hydroxide canisters from the Command Module (used to scrub carbon dioxide from the air) were jury-rigged to fit into the Lunar Module's circular canister sockets, thus making the air in the Lunar Module breathable. Because of structural changes that were later made by NASA because of what happened on Apollo 13, such adaptations would not be necessary on future missions.

It may be obvious, but I'll say it anyway. We must learn from our failures. Should we not, we're condemned to repeat our mistakes of the past. This will cost you time and money.

Innovation failures I believe are unavoidable. Whether your failures are successful or not though, is up to you.