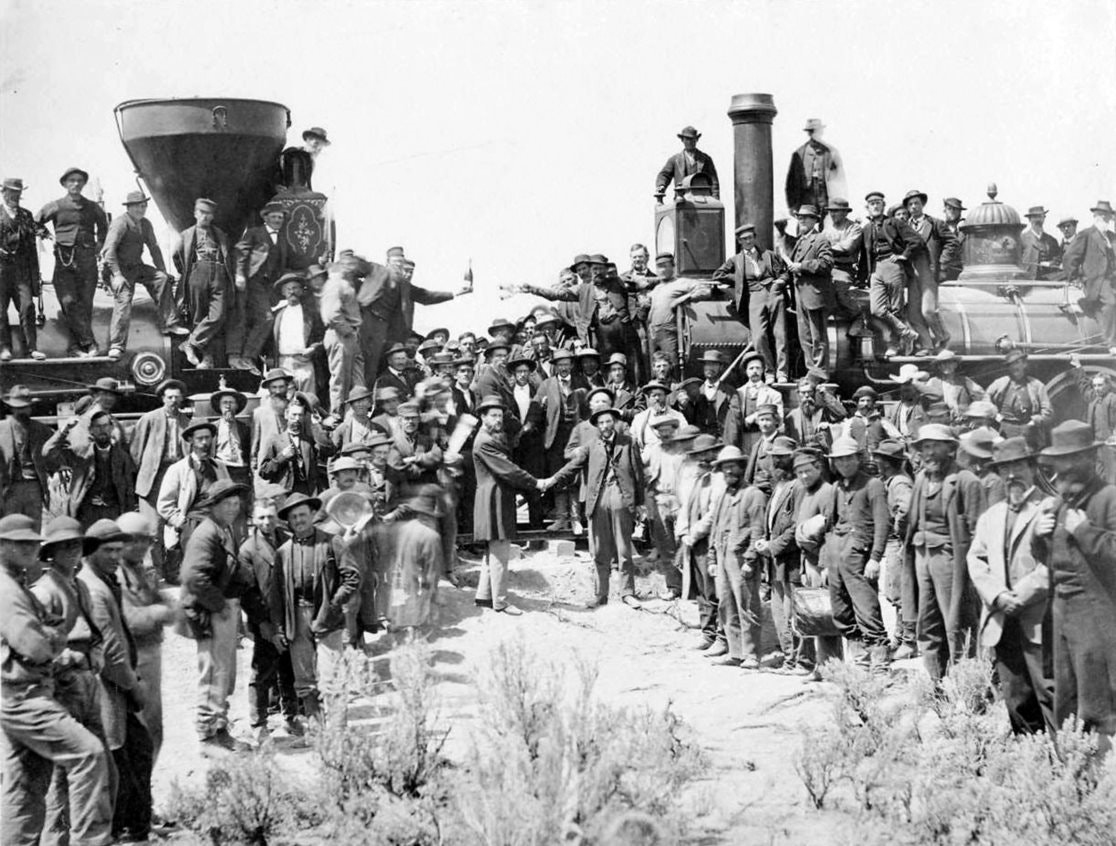 The excitement of innovation sometimes leads innovation managers into two traps: focusing on delivering results and focusing on open-ended exploration. Both traps represent a knowledge problem: overestimating what you know and being distracted by what you don’t know.

The unknowns constitute ignorance about the innovation. Ignorance has both degree (how much is unknown) and type (what is unknown).

Let’s use a metaphor from one of the greatest innovations of 19th-century America: the Transcontinental Railroad. At the outset of the project, its public and private backers knew that they had the railroad technology to build and operate a transcontinental line, because they had built smaller railroads. If they simply assumed their ignorance was of the Understood type, they would have jumped straight to laying track, confident they could deal with the unknowns ahead. 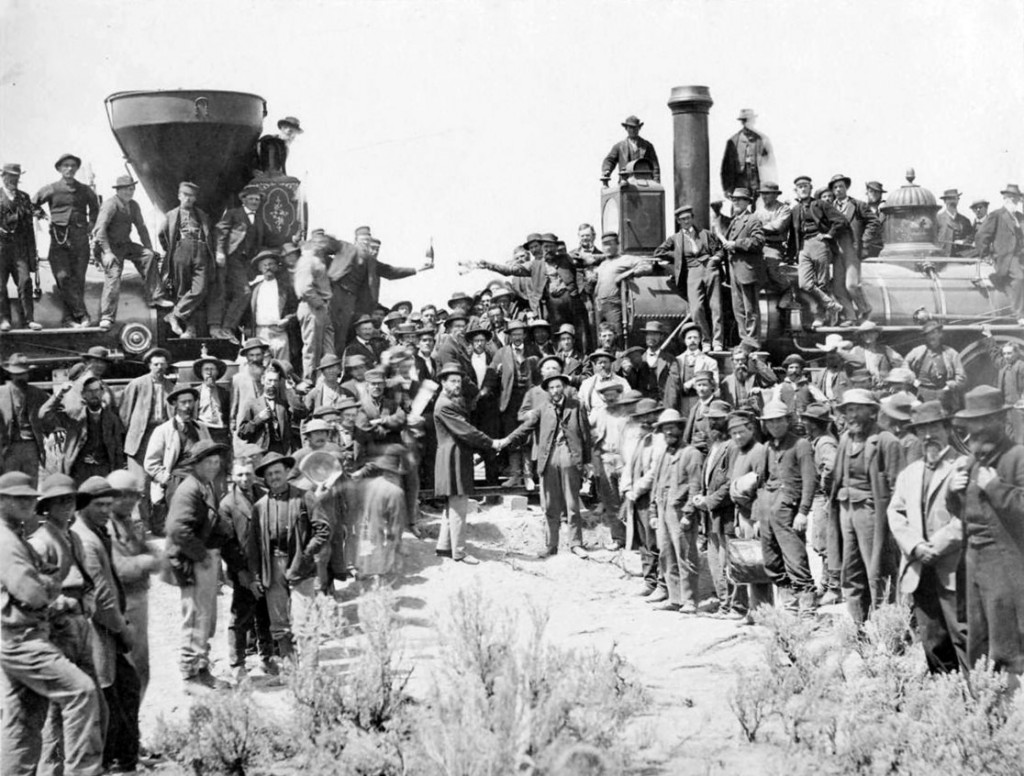 Sometimes that is the right thing to do. For many parts of the Transcontinental Railroad, the territory was open and fairly flat, and there weren’t many potential surprises.

However, as with most innovations entering new territory, much of the ignorance facing the Transcontinental Railroad builders was Speculative, potentially posing insurmountable challenges. One of these was how to cross the Sierra Nevada mountains. Was there any route that a railroad could realistically follow to get to the other side?

The railroad’s sponsors realized they needed to send out Scouts to find a viable route. Scouting parties are small teams that travel light and cheaply and probe into unknown territory. They are fundamentally dealing with the Speculative sort of ignorance in the new territory. “Is there a there there?”

Initial scouting parties identified three main options: north through Montana, south across what was then the Mexican border, and through the middle, directly through the Sierra Nevada mountains. When the central route was chosen, more scouting parties went into the mountains to find passes that trains could navigate.

The goal of scouting is to find a potential path, to make an investment grade proposal. The Tioga Pass scouts reported: No, there’s no way through there. That was a valid scouting report: if the route is truly impassable, declare that route dead and move on. The Donner Pass scouts reported: this route looks pretty good, except for this nasty set of cliffs right above Donner Lake (see picture). The proposal was still risky, but the scouts turned the Speculative Ignorance into a Specified Uncertainty: can we get across these specific cliffs?

When scouts find something with complications, like the cliffs at Donner Pass, don’t rush in to lay track. There are still significant issues that need to be specified or uncertainties to navigated before building starts.

To navigate these Specified Uncertainties, send out a Survey Party. Survey parties are a bigger investment than scouts. Though they may lay some test tracks or do some test blasting, their goal isn’t to lay track. It is to unwind the uncertainties the business cannot really deal with well in their current processes. Survey parties must focus on critical proof points that demonstrate whether the opportunity here is real and significant. They use a learning-based process, guided by the biggest uncertainties uncovered by the scouts in their investment grade proposal. How do we get across the cliffs at Donner Pass?

Note that a Survey Party may find that there is no practical way forward. If that’s the case, the innovation manager should be thankful that the project can be killed with a minimum of cost and effort expended.

But if the Survey Party finds a practical path ahead, they can generate an executable proposal to lay track with all of the ignorance reduced to the Understood kind. Executives can fund that proposal knowing that its chances of success are high.

To avoid the traps of open-ended innovation and of delivering results, communicate to your executive investors in a language they understand. Define the basic phases of learning in finding breakthrough opportunities and report on these.

Whatever your territory, following this logic will maximize your chances of getting to your Golden Spike. 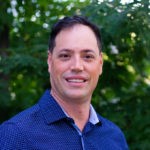 Ralph is an experienced innovator with a demonstrated history of working through all stages of the business life cycle and functions of business management within advanced technology industries. Ralph was the Director of Innovation at HP Inc. where he scouted and incubated innovations in Virtual Reality, Internet of Things Solutions, and Industrial 3D Printing. He holds a certificate in innovation from Stanford Graduate School of Business and an MBA from the University of Arizona.