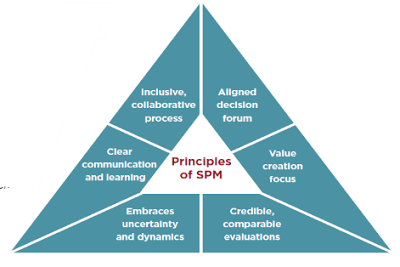 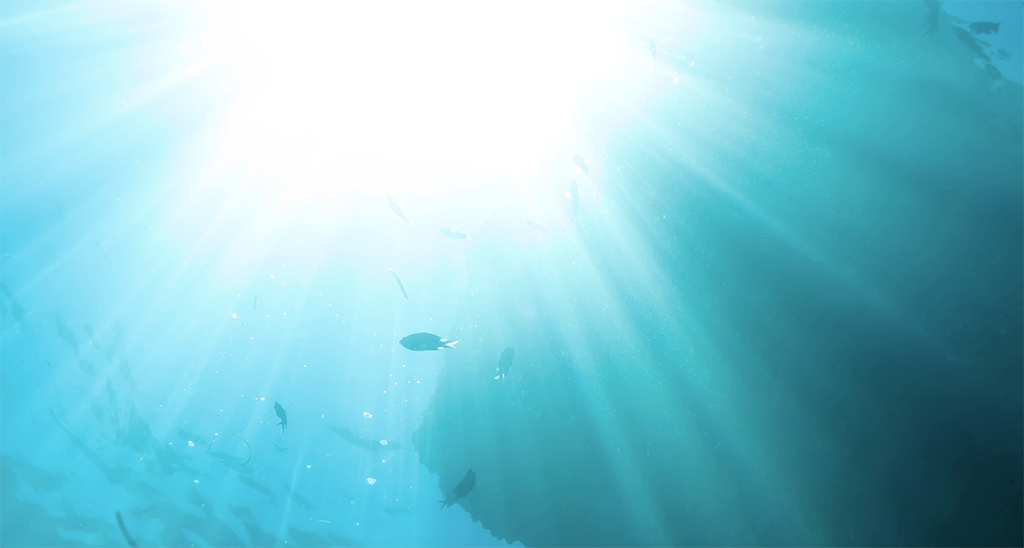 During the past year we took another deep dive into the authoring of a book, The Physics of Brand. The book applies the science of nature (Physics) to brands and therefore led to the discussion of many weighty subjects. During this time period we (co-authors Dan Wallace and Renee Marino) have been bouncing along the mountain snow peaks of many subject areas and then occasionally deep into the valley of the most relevant subjects. Cognitive biases is a subject matter valley where we found fertile ground and yet couldn't include much due to the limitations of a published book. We've bookmarked this fertile ground for the world of blogging, where the price of a pixel is far less than the price of paper and ink.

We, as human beings, have a large number of cognitive biases built into our social or individual psychology. Some are alarming, others confirming but we figured knowing more about each of them might help us make more informed decisions in the design of coveted brands. Many you might know, like the bandwagon effect, hot-hand fallacy or the hindsight bias, others may be less known to you like the expectation bias, automation bias or the Dunning-Kruger effect. The list is long, which has meaning in itself. We have these biases for survival purposes, dating back to the need to survive with the threat of being hunted by wild beasts. Today, survival is confronting the possibility of a gnarly social death. We'll take each bias individually and apply it to the world of innovation, design and the warm creative pool we call the front end of innovation.

We will start with the ambiguity effect.

Change in many forms has ambiguity and is certainly impacted by this bias. We work with clients facing change in many forms (new markets, huge growth goals, merger, acquisition, startup, etc). We've run into this bias many times and have found ways to help our client fill the in the gaps of ambiguity using visualization. We prototype ideas, concepts and potential future states in order to help remove the bias against change. Knowing this exists in any individual and certainly someone inside a corporation has pushed us to create these educational tools and methods to help make decisions. We can certainly see the impact of the ambiguity effect and have found ways to minimize the impact on the challenges our client's face in the marketplace.

This was further articulated by a friend of Capsule, Erik Gabrielson, from Active-8, who coaches teams to achieve their highest potential. He clarified, as humans we don't fear change specifically, we actually seek it out (vacations, new jobs, new relationships, etc.). We fear not knowing our role in the future state, which clarifies and explains why visualization of a future state helps. It puts someone in that future state and hints at what their role will be.

Last, if you're wondering why we're covering the topics of behavioral economics and this list of cognitive biases, look it up. You'll see the connections back to what we do on the creative playground, daily.

What have you done to combat the ambiguity effect in your work?

Seek us out, find us in the crowd and we will do what we can to share your story. We'll be sharing content here, on Twitter, Instagram, LinkedIn, Medium and perhaps a few other platforms.

Director of Digital and Social, Capsule