The biggest challenge of our time: Climate change 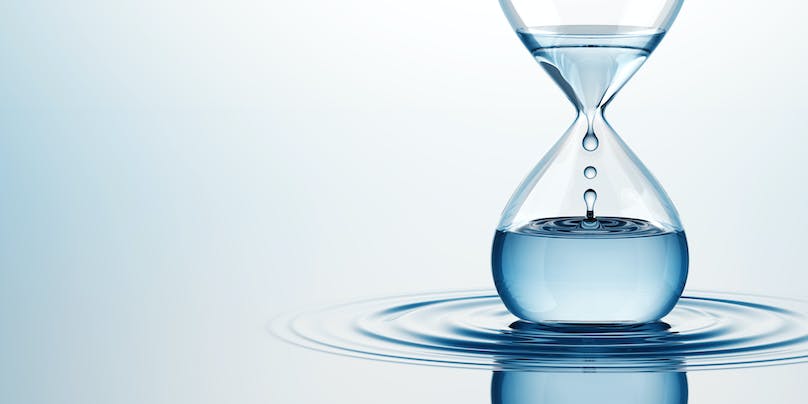 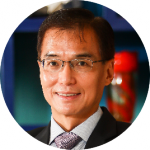 Climate change, a global challenge, needs collective action around the world. In this article, Frankie Phua, Head of Group Risk Management, UOB, takes a look at how the key players who can make a big difference in addressing the biggest challenge of our time can work together in the future.

Breaking the “tragedy of the horizon”

In his ground-breaking speech in 2015, former Bank of England Governor Mark Carney drew attention to how climate change can affect financial stability. Because the impact of climate change will be felt beyond the traditional time horizons, it imposes a cost on future generations that the current generation has no direct incentive to fix. However, he asserted that by managing what gets measured, the “tragedy of the horizon” can be broken. With better information as a foundation, there can be better understanding of tomorrow’s risks and better pricing and decisions by stakeholders. To this end, the Financial Stability Board established the Task Force on Climate-related Financial Disclosures (TCFD) in the same year with the aim of developing a set of recommendations for consistent climate-related disclosures of financial risks.

Five years on, climate risk has since been propelled mainstream

There is now global consensus that climate change will lead to catastrophic economic and social consequences if collective action is not taken today. Developing Asia in particular is expected to be more impacted relative to other regions due to its geographical location and development status. Besides higher flooding risks as many Asian cities are located at low lying coastal areas, the region also has less financial and technical capacity to shield itself from climate change effects.

Recognising the systemic threat of climate change on the financial sector, regulators worldwide have started taking stronger actions. From its formation of 8 members (including MAS) in 2017, the Network of Central Bankers and Supervisors for Greening the Financial System (NGFS) had swelled to 89 members including major ASEAN countries by 2020. At the same time, climate risks had evolved beyond regulatory compliance into a business imperative due to rising public consciousness, investor pressure and customer expectations. As financial intermediaries, banks play a key role in supporting the transition to a low carbon future by steering finance to greener activities.

Financial institutions however cannot solve climate change alone. Governments have a critical role to play through policy action and continued investments in climate mitigation and adaptation for longer term resilience. Policy continuity will also be crucial to reduce backsliding as the transition to a low carbon economy will be a multi-decade long process which will impose large costs and disruptions to governments, businesses and consumers alike. Encouragingly however, top economic powers and major emitters US and China have committed to work together to tackle the climate crisis despite rising tensions. This will catalyse increased momentum on climate action globally. Continuous climate change education and awareness will also be key to influence behaviour across consumers.

Given that ASEAN is estimated to require up to S$3.1tn from 2016-2030 in infrastructure investments for climate mitigation efforts, private financing will have to scale-up as public financing alone will be insufficient to fund this profound transformation. Governments therefore must play their part in putting in place conditions which ensure that privately financed “green” projects and firms are able to generate sufficient revenues/earnings and have reasonable risk-return profiles. While private capital can and should help finance the transition towards a more climate friendly economy, it is not reasonable to expect banks and other private providers of capital to finance unprofitable ventures or go down the credit curve if the environment is still not yet ready.

With climate risk mainstreaming, it is therefore critical for banks to build capability in environmental risk assessment

Besides factors which are traditionally reviewed during the assessment phase when onboarding new clients and managing relationships, banks also need to evaluate environmental risks and climate resilience, especially for clients in high environmental risk sectors. In this regard, there are two aspects to focus on, namely

The former focuses on mitigating environmental risks by setting minimum environmental standards - aligned with banks’ internal risk appetite - that clients need to adhere to. This however needs to be supplemented by the latter, which provides an additional assessment on the client’s capacity to manage climate risk impact (transition and physical risk). Banks can then identify and proactively engage with those clients that require more support in order to transition. Exiting banking relationships should however be always a last resort as it is more constructive to influence behaviours and work with firms to adopt more sustainable practices.

As a tool for assessing and quantifying climate risk, climate stress testing is increasingly integrated into regulatory stress test regimes across UK, France, Hong Kong, Singapore, and Australia. While stress testing is not new as it is a standard risk management tool used by banks for internal capital assessment, it is the first time where longer climate scenarios (multi-decade) are considered, as opposed to extreme, yet still plausible short term macro scenarios (multi-year). At present, climate scenarios are still not as well established as macro scenarios and the relationship between climate change, macro variable and credit losses are more uncertain compared to macroeconomic shocks and credit losses, which have a longer data history and more well-established relationship. However, climate stress tests and scenario analyses are likely to become more mainstream in the next 2-3 years given rising urgency in sizing the impact of climate induced financial losses caused by the high uncertainties of future climate pathways and their corresponding economic impacts.

Banks however need to be able to clearly articulate what to do with the outcomes of the scenario analysis in view of the varying time horizons.

In particular, the longer the time horizon for a particular scenario, the more uncertain the outcome due to multiple influencing factors such as technological shifts and government policy changes. As a result, outcomes (e.g. higher probability of default/loss given default (PD/LDG)) from longer time horizons need not trigger immediate action, rather they should be used to inform and guide strategic planning. This contrasts with outcomes from shorter time horizons, which would require tactical responses and risk mitigating actions.