The challenges of operating at capacity whilst planning for growth 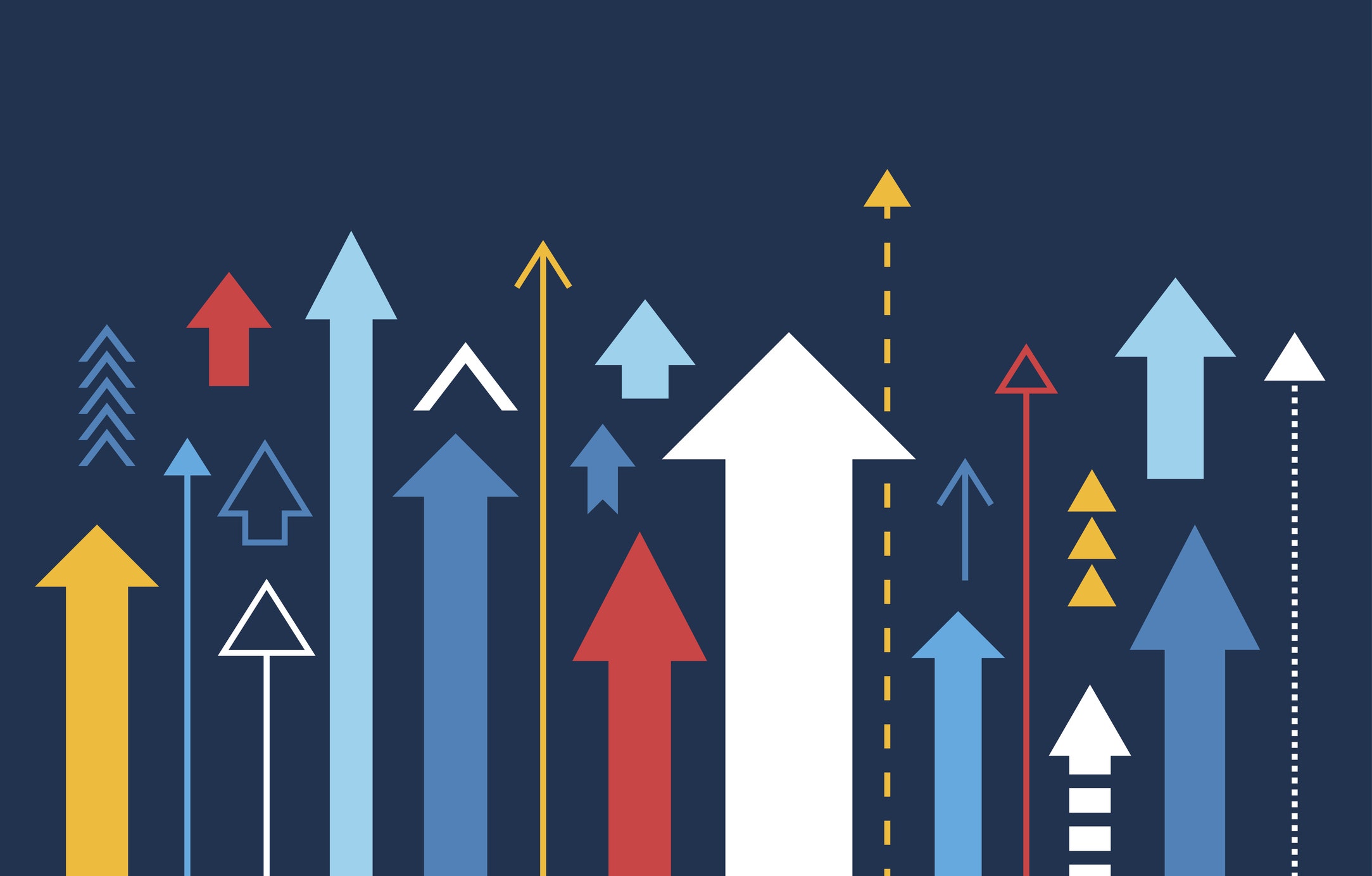 Bangalore Airport has seen a 20% growth over the last two years, and in 10-15 years, its traffic volume is expected to triple! We catch up with Satyaki Raghunath, Chief Strategy and Development Officer, Bangalore International Airport (BIAL), and find out about the new developments for BIAL and the challenges of meeting the demand that come with exponential growth.

How are you capitalising on the exponential growth in India?

Bangalore Airport is very fortunate because we serve the city of Bangalore and we’ve had exceptional growth over the course of the last few years. There’s an underlying base of about one and a half billion people in India with growth in the airline traffic as well as the aspiration of the Indian middle class. As they get wealthier, it has meant that there has been a huge amount of growth at all airports in India in general. Airports like Bangalore, in particular, had over 20% growth in the last two years. So we have the benefit of a natural market and a population with the aspirations to grow and the growth of the middle class. I think we are in the fortunate position of being able of being able to take advantage of it.

What developments are there in the pipeline at Bangalore?

I think we’re really lucky that there’s a strong traffic base. Bangalore is also an exceptional city in terms of having a service industry that’s really geared towards travel. We have middle class that’s very aspirational. And we expect to grow about 3 times as what we are today.

In order to meet that demand we’re opening a new runway later this year. In March 2021, the first phase of terminal 2 goes live, and almost immediately after that we have to think of a second phase for terminal 2. Together, those two phases will add another 45 million passengers to our annual overall capacity. Then we will have to go back and potentially refurbish terminal 1. We’ve also reserved space for a future terminal 3 in our master plan. So at the end of the day we’ll probably have 3 terminals, 2 runways, a multimodal transport hub which will also be operational by 2022 when the metro comes in, and a host of new facilities of better access roads, new access corridors, public transport initiatives, etc.

So over the course of the next decade you’re going to see a huge amount of new infrastructure and capacity that we invest in.

What are the challenges of operating at capacity whilst planning for growth?

Most airports have this problem – the conundrum of how do you make sure the operation and level of service is maintained as you deliver all of this capacity and investment in new infrastructure. In our case, it’s being orchestrated very carefully. We have the advantage of having been a greenfield airport in the first place and therefore have land available in order to deliver these projects. For instance, terminal 2 is a greenfield site. The new access corridors are greenfield corridors, so we can provide the additional capacity to come into the airport. The new runway is on a greenfield site. All of these mean that we had natural advantages that we’re capitalising on while making sure that they’re not all in operational environments.

That said, there are huge operational implications because we are a fairly busy operational facility and especially when we’re thinking about integrating with the existing facilities like terminal one, the existing runway, and taxiway. There are also huge issues with respect to making sure that safety standards are maintained at all times during the delivery of such a large capital programme.

What are the wider implications of exponential growth for airports beyond physical infrastructure?

From a regulatory perspective there’s always going to be a challenge in terms of making sure you have the right financing available, and in terms of making sure that your equity and debt contributions can be balanced and your debt service obligations can be maintained as you’re going through such a large expansion. In an Indian context I think it’s particularly relevant because we also have to match that from a regulatory cycle perspective to the 5-year control periods. We have to make sure that we work very closely with AERA – Airport Economic Regulatory Authority – to make sure that our charges are stabilised and that we have no cash flow mismatches. That has been the biggest financing issue.

The second thing has been how we deliver these experiences by investing in new technology. Besides all of the physical infrastructure, we’re also investing hugely in new digital platforms. We have 4 or 5 platforms that we’re in the midst of rolling out, and they’re in various stages of operation. We will be doing that over the course of the next two years. We’ve got 19 new digital assets that go live by the end of this year – some of them are already live, some of the others will be live by the end of this year. We’ve also got long-term plans with respect to what we’re doing with our networks, our set of access points, better connectivity, etc. That’s a process that will happen over the next few years.

And finally, cybersecurity is a huge challenge, especially when you have all of this data coming in. Over the next few years a lot of our efforts will also be geared towards making sure that everything that we do has got the right sort of controls in place. We’ll work with regulatory agencies to make sure that safety, security and passenger privacy is never compromised.

Join the conversation and meet Satyaki Raghunath at GAD World this November!