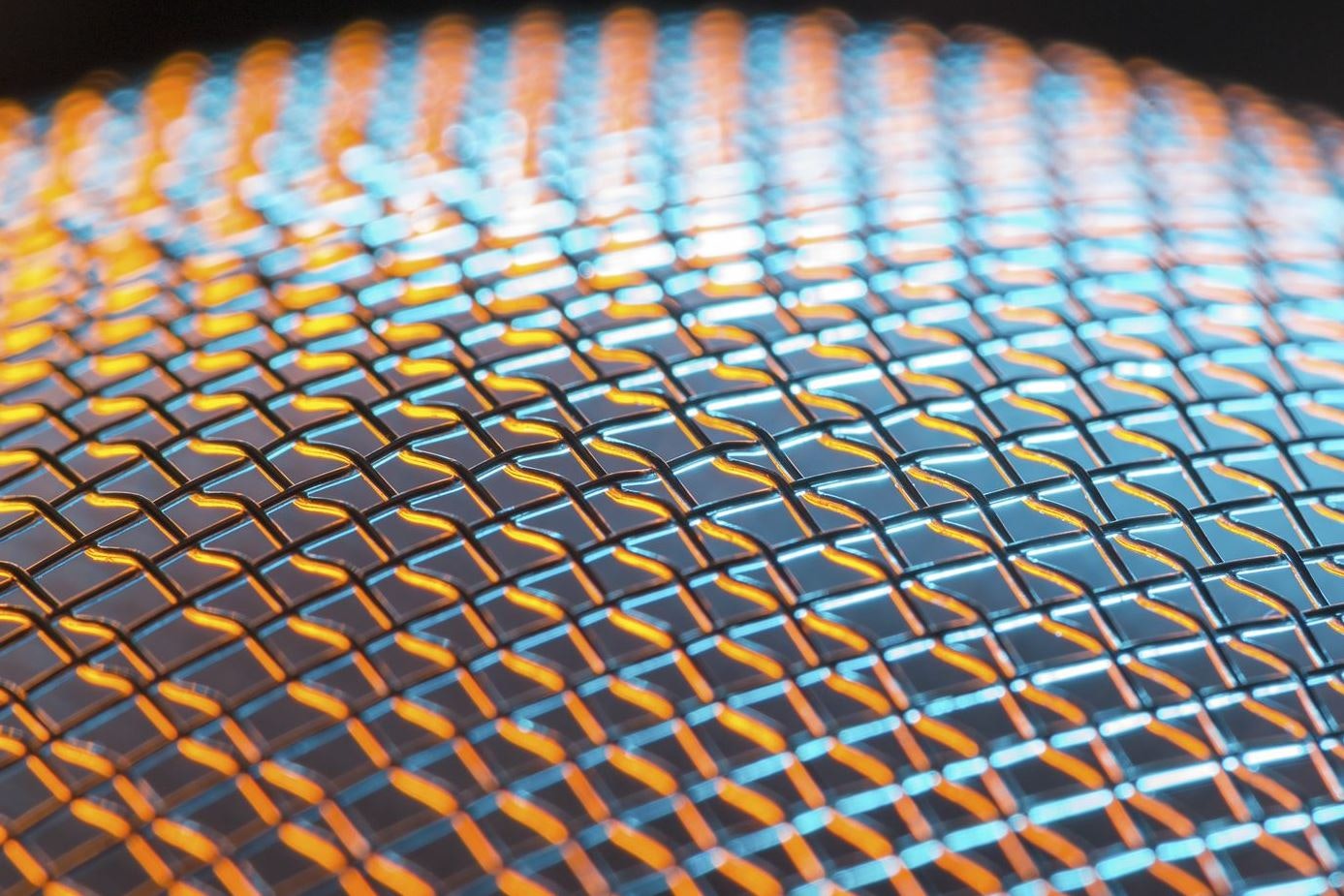 On 17 February 2017, EU Directive 2014/104 (the “Directive”) was transposed into Irish law by the European Union (Actions for Damages for Infringements of Competition Law) Regulations 2017 (the “Implementation Act”). As widely acknowledged, the implementation of the Directive aims to facilitate the enforcement of claims for damages resulting from infringements of competition law before the courts of EU Member States. While there has been a plethora of commentaries on the implementation of the Directive from an Irish perspective, little or no discussion has followed on the implication of the definitions of “action for damages” and the “right to full compensation” under the Directive / the Implementation Act in relation to Irish rules on champerty and maintenance.

Pursuant to Article 2(1) of the Implementation Act:

The insertion of the phrase “including the person that acquired the claim” appears to recognise in the Irish Statutes the possibility of transferring a tortuous claim for damages to another person, at least in relation to competition law infringements. The process of selling and transferring claims for damages to another person is commonplace in many EU Member States and the validity of these assignments has been confirmed in the courts for example of Austria, Finland, Germany and the Netherlands where claims for compensation in relation to cartels are increasingly enforced under the assignment model where, in general, several damaged companies sell and transfer their damages claims to a specialised entity which then enforces the bundled claims in its own name and at its own risk in one legal action.

The assignment model provides many advantages including cost reduction, economies of scale, collection of evidence, and separation of claims enforcement from ongoing business relations. From a company victim’s perspective, it results in a full outsourcing of the damage quantification and claims enforcement, as well as covering the funding of the overall process, while at the same time increasing chances to obtain fair compensation. The model takes account of the factual, legal and economic complexities of antitrust damage claims. It also allows the pursuit of claims which otherwise would be forgone, as many victims are deterred from enforcing such antitrust claims on their own. In addition, the Court of Justice of the European Union in the case CDC Hydrogen Peroxide acknowledged that persons having acquired antitrust claims are entitled to file a damage action.[1]

The assignment model is often seen as a practical alternative to third-party litigation funding. The issue of litigation funding has been considered many times over the years in the Irish courts. In the High Court case Thema International, Clarke J observed that:

“In Ireland it is unlawful for a party without an interest (or some other legitimate concern including charity) to fund the litigation of another at all and, in particular, it is unlawful to fund litigation in return for a share of the proceeds.” [2]

Most recently in May 2017, the Irish Supreme Court ruled in Persona Digital Telephony Ltd & another v The Minister for Public Enterprise & others that litigation funding is incompatible with the current laws regarding champerty and maintenance. That case concerned allegations of corruption against the State, and much attention was drawn to Ireland’s ancient laws in relation to champerty and maintenance which stem from the Maintenance and Embracery Act 1634. In his judgement, Clark J stated that if there was a finding that the constitutional right of access to justice was being impaired then that could lead to the courts “altering the parameters of the law of champerty”[3] at least in some cases and some circumstances.

The Supreme Court was not required to consider this issue as the case was not a constitutional challenge against the rules on champerty and maintenance. However, the Court reflected that legitimate arguments can be made in relation to the constitutional right to access justice and the possible implications concerning the constitutionality of the champerty and maintenance laws in a modern environment. As a final observation, Clarke J noted that if a situation arose where there was a finding of a breach of the constitutional right to access justice and there had been no legislative action, then it may fall upon the courts to rectify the problem.[4]

As the acquisition of claims in Ireland, at least in relation to infringements of competition law, appear to be valid with the entry into force of the Directive, it will be interesting to see if the assignment model is tested in Irish courts without any further legislation concerning the champerty and maintenance doctrine.

For example, with the implementation of the Directive it could potentially be foreseen that a third party or litigation funder would have a legitimate interest in the outcome of a proceedings if it acquires several damages claims itself and bundles them into one action for compensation. The third party or funder could be viewed as having a legitimate interest given that it would own the claims itself and alone be liable for procedural cost orders. The rules on champerty and maintenance might be irrelevant as the third party or litigation funder would fund its own action.

Thus, the question is whether a specialised entity operating with the assignment model and relying on third-party litigation funding, like those operating in other Member States, would be able to bring an antitrust damages case in Ireland under the current laws. In this respect, Article 4 of the Directive should be duly taken account of:

“In accordance with the principle of effectiveness, Member States shall ensure that all national rules and procedures relating to the exercise of claims for damages are designed and applied in such a way that they do not render practically impossible or excessively difficult the exercise of the Union right to full compensation for harm caused by an infringement of competition law.”

Competition law damage actions are very complex and they involve high costs and cost risks. In this field, usually a significant funding asymmetry exists between single victims, and the several cartel members as co-infringers. If a damaged company or person who has acquired the claim as allowed for under the Directive is practically unable to fund an own damage action, under the Irish champerty and maintenance doctrine the case might fail, i.e. rendering the exercise of the right to full compensation enshrined in EU law “excessively difficult” or “practically impossible”. Moreover, in such instances there exists the possibility of a breach of the constitutional right to access justice in Ireland. Consequently, these types of cases could be candidates for a statutory exception to the Irish rules on champerty and maintenance.

You can find out more about competition law in Ireland at the new EU Competition Law, Dublin conference.