The cost of carbon for airports 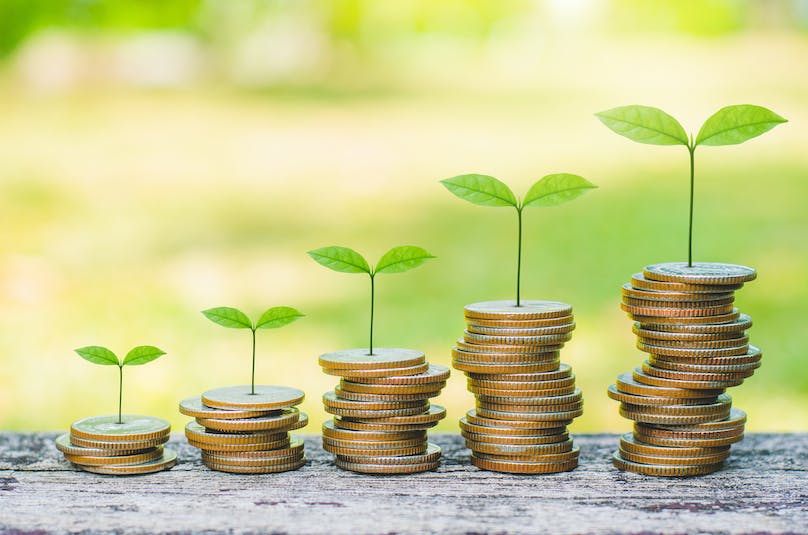 Airports will find it increasingly difficult to access financing and investment if they do not put in place strong and effective environmental, social and governance (ESG) policies aimed at drastically reducing the impact of their operations on climate change.

This message was laid bare to delegates attending GAD World in Dublin this week by a panel of infrastructure finance experts.

According to Jamie Doyle, managing director of infrastructure finance at UK-based bank NatWest, the “deepest pool of liquidity” going forward will be reserved for companies that put ESG policies front and centre, and consistently meet their sustainability targets. He warned that it would be “more difficult to attract capital from banks” for airports which have not prioritised sustainability issues.

“I personally don’t think it’s too big a leap to think that if [airports] don’t get this right, large sections of bond markets could be cut off from [them],” said Doyle, adding that it is becoming “harder for us to justify financing” projects that do not meet sustainability targets.

Doyle pointed to significant growth in the green bond market over the last several years but lamented airports’ lack of involvement in this type of financing. The market for bonds that support environmental projects has grown from $50 billion in 2015 to $250 billion this year, but airports have been “way behind” when it comes to participating in this market.

“The transport industry and airports in particular are catching up – if the utilities sector is issuing green bonds then [airports] can do the same,” said Doyle.

While green bonds were “historically seen as a marketing tool”, Doyle said they can now save airports money, with banks charging less interest when ESG targets are met.

The intention of raising these issues is not to “shame the industry”, said Doyle, but to facilitate taking a more responsible course of action.

“This shouldn’t be about naming and shaming, it should be about making it as easy as possible to access the market and do the right thing,” he said.

“In Northern Europe we are already seeing the effect of Greta Thunberg,” said Sperling-Tyler, pointing to a possible slowdown in demand for air transport going forward as a result of the flight shame movement.

Doyle agreed that “there is no doubt Greta has had an impact” on the increasing emphasis on sustainability of organisations involved in deploying capital, but the issue of climate change has “been building for a while”.

“There are [climate-change protestors] on the streets of London – the last thing any of us wants is Extinction Rebellion camped outside the building,” said Doyle.

NatWest’s parent company, the Royal Bank of Scotland, has placed climate change at the “top of the agenda” because shareholders are “asking what we’re doing on ESG,” said Doyle, noting that the bank is “actively managing where we deploy capital” based on how successfully firms are hitting ESG targets.

Airports are “starting to embrace this change” through initiatives such as the Airports Council International’s (ACI’s) Carbon Accreditation programme, according to Daniele Rizzolini, director of infrastructure at Ardian. While carbon dioxide emissions from airports are a “very small part” of the problem, Rizzolini pointed to “stakeholders around airports who are big sources of pollution”.

Airports should engage with all stakeholders to ascertain what each management team is doing to reduce emissions, Rizzolini believes. This point was echoed by Sperling-Tyler, who noted that “75-90% of emissions are from suppliers and tenants of airports”.

“There is a big role for airports to play in managing the behaviour of their tenants,” she said.

On the direct emissions front, airports should look at using technology to increase passenger throughput using existing facilities before building additional capacity, and they should invest in smarter lighting and air conditioning systems which can “anticipate how many people are going to be in the terminal” and switch on and off accordingly to save energy, said Rizzolini.

“Airports must have a long-term sustainability vision and incorporate it into their everyday business,” he added. “As shareholders we need to have visibility and we need to have a licence to operate, so we need to show that we’re doing things for the greater good.”

Despite the airline industry accounting for just 2-3% of global emissions, Sperling-Tyler emphasised that larger-emitting sectors would find it easier to reduce their emissions going forward, something that is “much more difficult” for aviation to achieve. Combined with the fact that demand for air transport is rapidly growing, this means the aviation sector’s proportion of total emissions looks set to rise in the future.