The Dangers of Snapchat on Mental Health 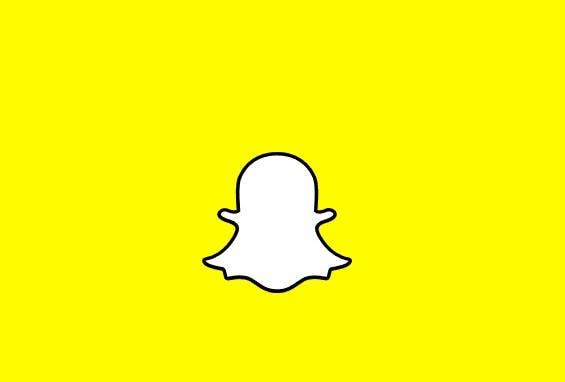 The selfies, the filters, the stories—it all seems like innocent fun and a great way to connect with friends and family. But could the mega-popular Snapchat app have a negative effect on mental health? According to some experts, it does, and now is the time to take action.

A recent survey of1,500 people aged 14-24 across the UK by The Royal Society for Public Health (RSPH) and Young Health Movement found which social media channels they think impacts their mental health based on 14 mental well-being issues ranging from anxiety and loneliness to community building and body shaming. Snapchat and Instagram were the worst, with YouTube being viewed as the most positive. Snapchat and Instagram focus heavily on photos, which can be a difficult issue for teenagers and young adults dealing with self-esteem issues. Among those who suffered the most from Snapchat were teen girls, who are also one of the biggest user groups of the platform. One of the respondents to the survey said that photo-sharing apps like Snapchat make it easy for girls to feel their bodies aren’t good enough compared to people who carefully edit and add filters to the photos they share.

“Both platforms are very image-focused, and it appears they may be driving feelings of inadequacy and anxiety in young people,” said RSPH Chief ExecutiveShirley Cramer. “Social media is so entrenched in the lives of young people that it is no longer possible to ignore it when talking about young people’s mental health issues.”

Negative mental impacts from Snapchat include things like anxiety, loneliness, and depression. Looking at carefully filtered pictures of other teens and tweens can also lead to body consciousness and eating disorders, fear of missing out, and bullying. This all comes at a time of life when many young people are particularly vulnerable to feelings of negative mental health and low self esteem. Some experts have even stated that social media can be more addictive for young people than cigarettes and alcohol, meaning that it can be hard to break away from the negative cycle.

RSPH also wants the government and social media companies to get involved in promoting positive social media use over the negative consequences. The goal is to provide young people with the tools to turn social media into a positive experience and to recognize when things are negative. Suggestions include monitoring social media posts to identify users who could be suffering from mental health issues or flagging photos that have been digitally manipulated. Social media can be incredibly powerful in sharing news, building friendships, and establishing a network, but many experts fear those aspects could be overshadowed by lasting negative effects on young people.

“We want to promote and encourage the many positive aspects of networking platforms and avoid a situation that leads to social media psychosis which may blight the lives of our young people,” Cramer said.

Progress could be around the corner. In April, NHS England announced it was awarding£35 million in funding to seven mental health global digital leaders to design apps and a better online experience to support mental health. The mental effects of stress are strong, and efforts and funding like these could be instrumental in helping young people get the help they need.

It makes sense to reach out to young people suffering from mental health issues through social media because in many cases they are already spending much of their time on the platform. Being able to turn a potentially negative and addictive experience into something positive and to help people get the help they need could be a huge boost for overall mental health.