The economic implications of climate change 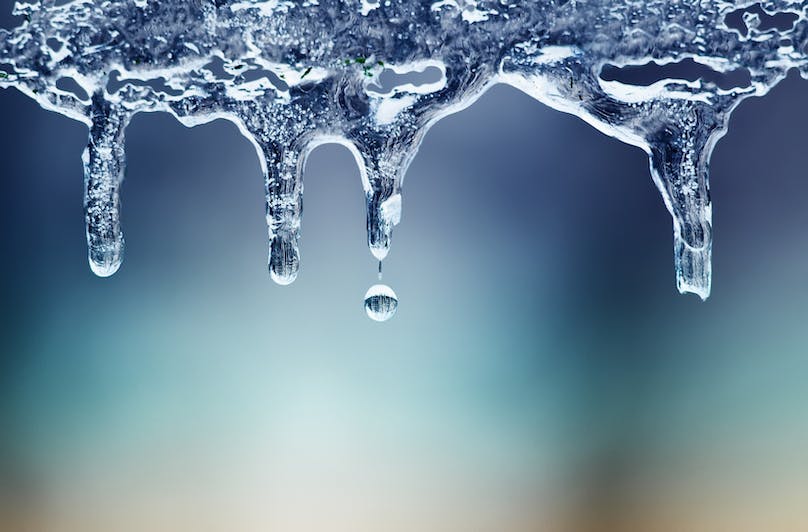 These effects will intensify throughout the century, resulting in profound changes in climate patterns across the globe. Climate change will create many losers, but also some winners.

In this paper, we examine the physical risk of climate change for each country using the Moody’s Analytics Global Macroeconomic Model. We quantify the economic costs of climate change across various impact channels, and use the global model to produce forecasts consistent with a range of climate scenarios. Finally, we discuss the limitations of our work and considerations for future work.

In recent decades, public awareness of the science behind the greenhouse effect and the potential effects of climate change has grown. Global institutions have formed to address the challenge, and many of the world’s governments have taken steps to mitigate the potentially adverse outcomes arising from climate change. These efforts culminated in the landmark Paris Agreement in 2015, which set a goal to limit the global temperature increase to 2°C above pre-industrial levels[1] and was signed by virtually every country on the planet.

Last year, the Intergovernmental Panel on Climate Change released a sweeping report on the impacts of climate change under the Paris Agreement’s target and related pathways. The report aggregated existing scientific literature and found that damage to ecosystems, humans and economies was significantly larger at 2°C of warming than at 1.5°C. The report states that global economic damage is estimated to be $54 trillion in 2100 under a warming scenario of 1.5°C and $69 trillion under a warming scenario of 2°C[2]. Warming beyond the 2°C threshold could hit tipping points for even larger and irreversible warming feedback loops such as permanent summer ice melt in the Arctic Ocean.

How climate change affects the economy

This section of our study is dedicated to explaining the channels through which climate change affects the economy. We evaluate the economic effects of climate change across these six distinct impact channels:

Ocean thermal expansion and glacier melting have been the dominant contributors to sea-level rise[3]. Rising sea levels reduce the land stock through the erosion, inundation or salt intrusion along the coastline. The extent of land area that may be lost to rising sea levels, and the economic damage this may cause, is driven by a variety of factors, including the composition of the shoreline—cliffs and rocky coasts are less subject to erosion than sandy coasts and wetlands—the total length of the country coast, and how much of the coast is being used for productive purposes such as agriculture. Changes in land use and the loss of developable land can hurt any country with a coastline.

Second, the health of human populations is sensitive to shifts in weather patterns and other aspects of climate change[4]. Rising global temperatures will increase heat-related mortality and decrease cold-related mortality in some regions. However, the change in water- and vector-borne[5] diseases such as malaria and dengue fever will likely be the largest direct effect of changes in human health and the associated productivity loss. Rising global temperatures can lengthen the season and increase the geographic range of disease-carrying insects such as mosquitoes, ticks and fleas, allowing them to move into higher altitudes and new regions. In addition, when climate change forces people to migrate, it increases the risk of spreading pathogens into new areas. Increased risk of vector-borne diseases and other heat-related morbidity will impact productivity, as workers will require more sick days while battling illness or work less efficiently due to illness. Frequent and long-term illnesses could also degrade workers’ skills. Higher heat-related mortality and morbidity will reduce labour force productivity and likely raise public and private spending on health services.

Third, rising temperatures will also hurt labour productivity. Heat stress, determined by high temperature and humidity, lowers working speed, necessitates more frequent breaks, and increases the probability of injury. Outdoor workers are especially affected. The impact of heat stress on labour productivity in different countries is highly dependent on their industrial compositions. The workforce in less-developed nations, where a larger share of labour is concentrated in agricultural activity, has a greater risk of exposure to extreme heat than the workforce of more-developed nations that rely more on services. As a result, the temperature effects on labour productivity vary widely between countries.

Fourth, higher temperatures, higher atmospheric concentrations of CO2, and changes in precipitation patterns will directly impact global crop yields. The changes will not be uniform across regions and crops, however. Growing seasons will lengthen in colder climates and shorten in hotter ones. The relative importance of temperature and water stress for crop productivity can be assessed using models, making adjustments for different crops in each region[6]. Without adaptation, agricultural productivity will decrease in more regions than it will increase, especially as the increase in average global temperature rises.

Fifth, tourism and income flows between countries will be directly impacted by changes in climate. Climate is one of the main drivers of international tourism, and tourism revenue is a fundamental pillar of the economy in many countries[7]. Changes in climate will lengthen the tourism season in some regions while reducing it in others. It will likely shift tourism toward higher altitudes and latitudes, increasing visitors in colder countries and reducing travellers in warmer countries. Some people may also choose to forgo international trips in favour of staying closer to home if their local climate improves. This could result in sizable redistributions of income among various countries as flows of tourism spending change.

Get the full paper and find out more about the climate science community and the methodology used in assessing the economic scenarios.

[1] The 1850-1900 time period is frequently referenced in IPCC reports as the time frame for pre-industrial, but some mem­bers of the scientific community have different definitions.